/ Historical / The 10 Best Places to Visit in Portugal

The 10 Best Places to Visit in Portugal

Portugal is undoubtedly one of Europe’s most visited countries, thanks mainly to its affordability, ideal holiday weather, and unique attractions.

Located on the west coast of the Iberian Peninsula, Portugal’s geography differs from green farmlands and ancient towns to gorgeous vineyards and mountains in the north to the Algarve’s sensational beaches in the south.

Portugal’s history and culture go back to the 16th century when the country was a major naval empire; there’s something to see everywhere you look.

Let’s explore the best sites to visit in Portugal: 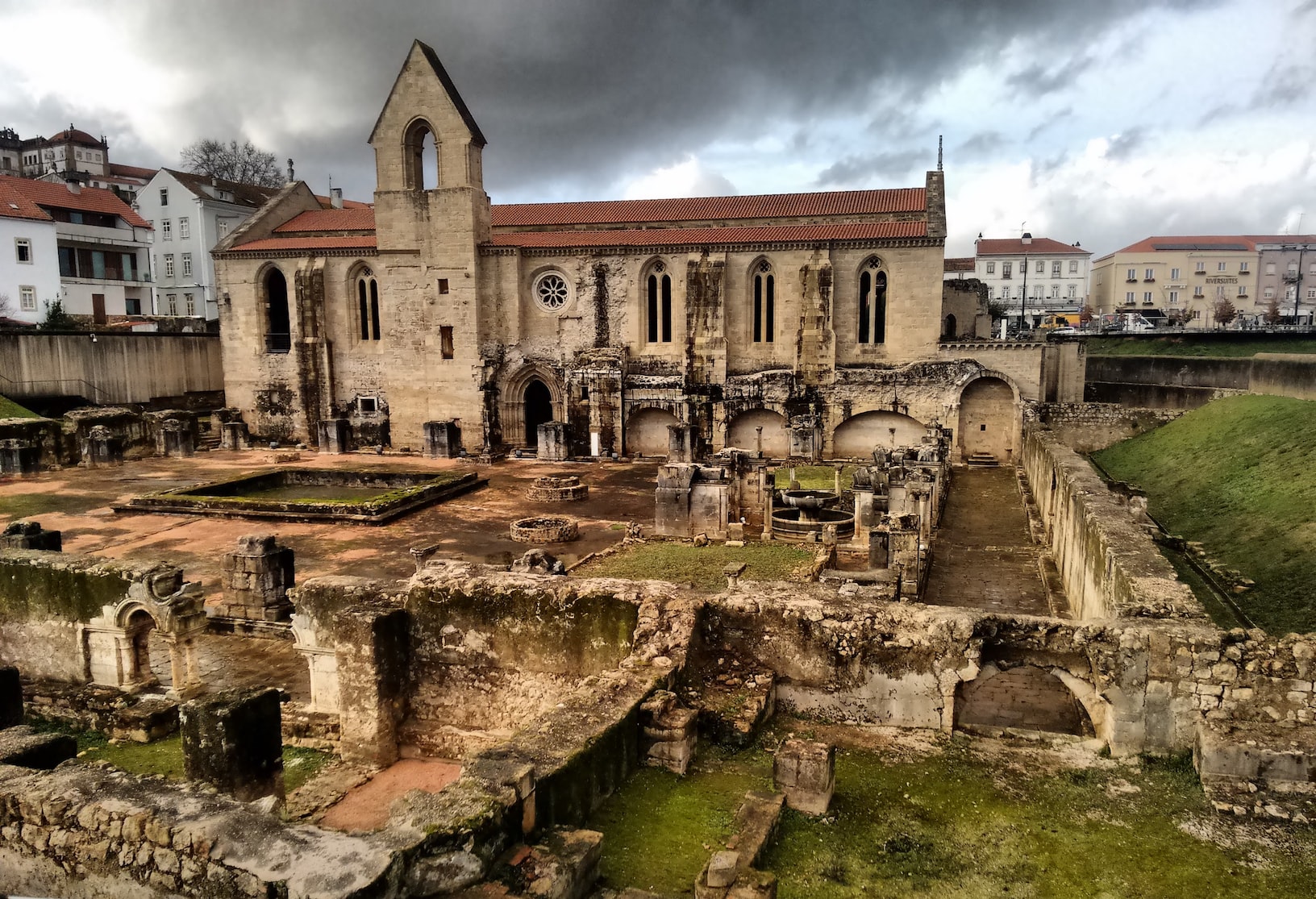 Once the capital of Portugal, this picturesque and delightful town is a treasure chest of remarkable gardens, historical places, fado music, and vibrant culture. Located near the Mondego River in Portugal’s center, Coimbra is a city of medieval churches and an intricate puzzle of cobbled streets charming. Many people recognize Coimbra to be the most vibrant city in the country. 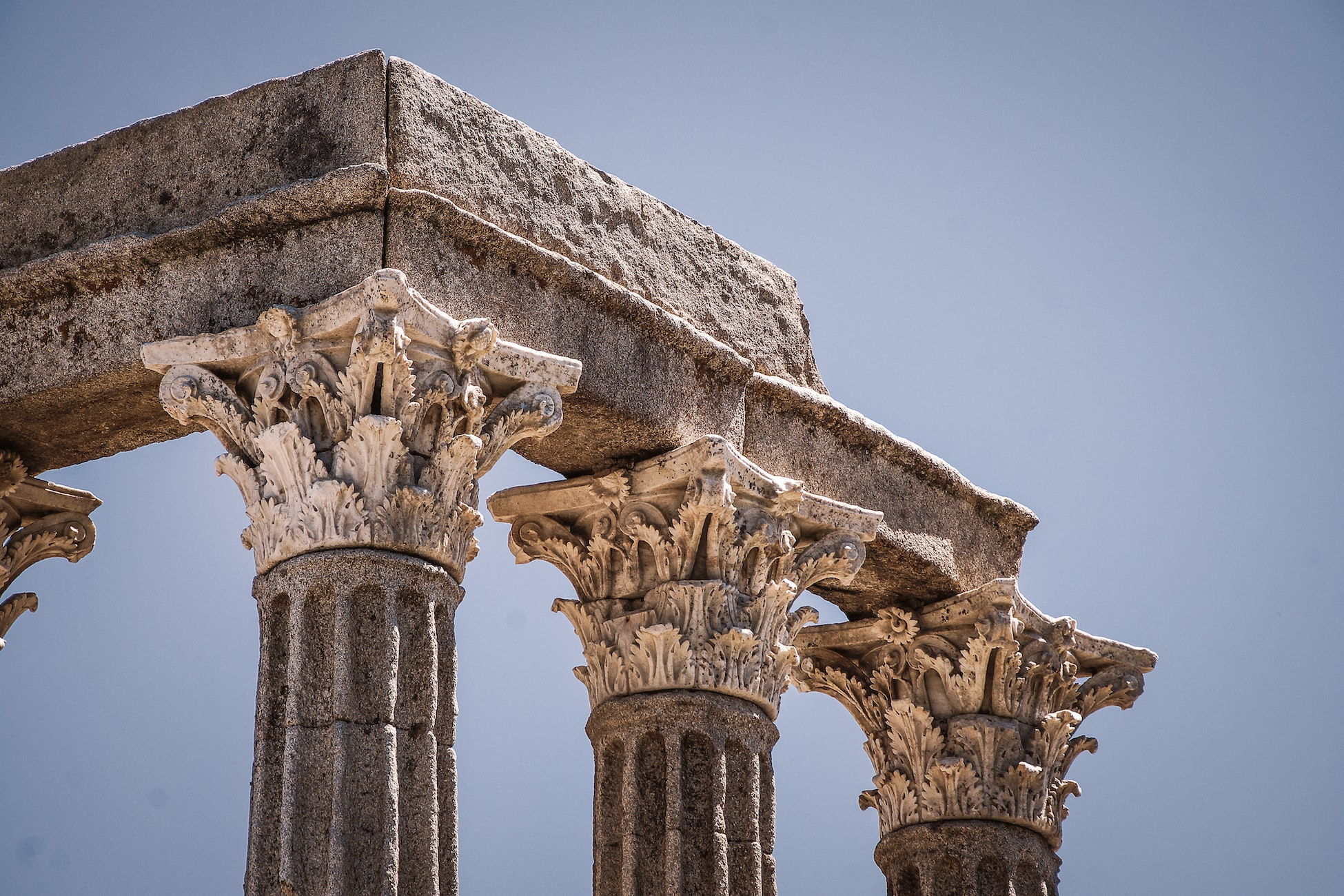 This beautiful town that lies at the bottom of a mass range carrying the same name is so marvelous that UNESCO has named the whole place a world heritage site. Évora is 2,000 years old and overflowing with Moorish courtyards, Renaissance fountains, Gothic towers, medieval squares, and a labyrinthine of small streets. Visit the Praça do Giraldo, one of the main courts where open-air cafes serve delightful beverages to tourists. Don’t ignore the Roman baths and the Moorish ‘Yeborah.’ 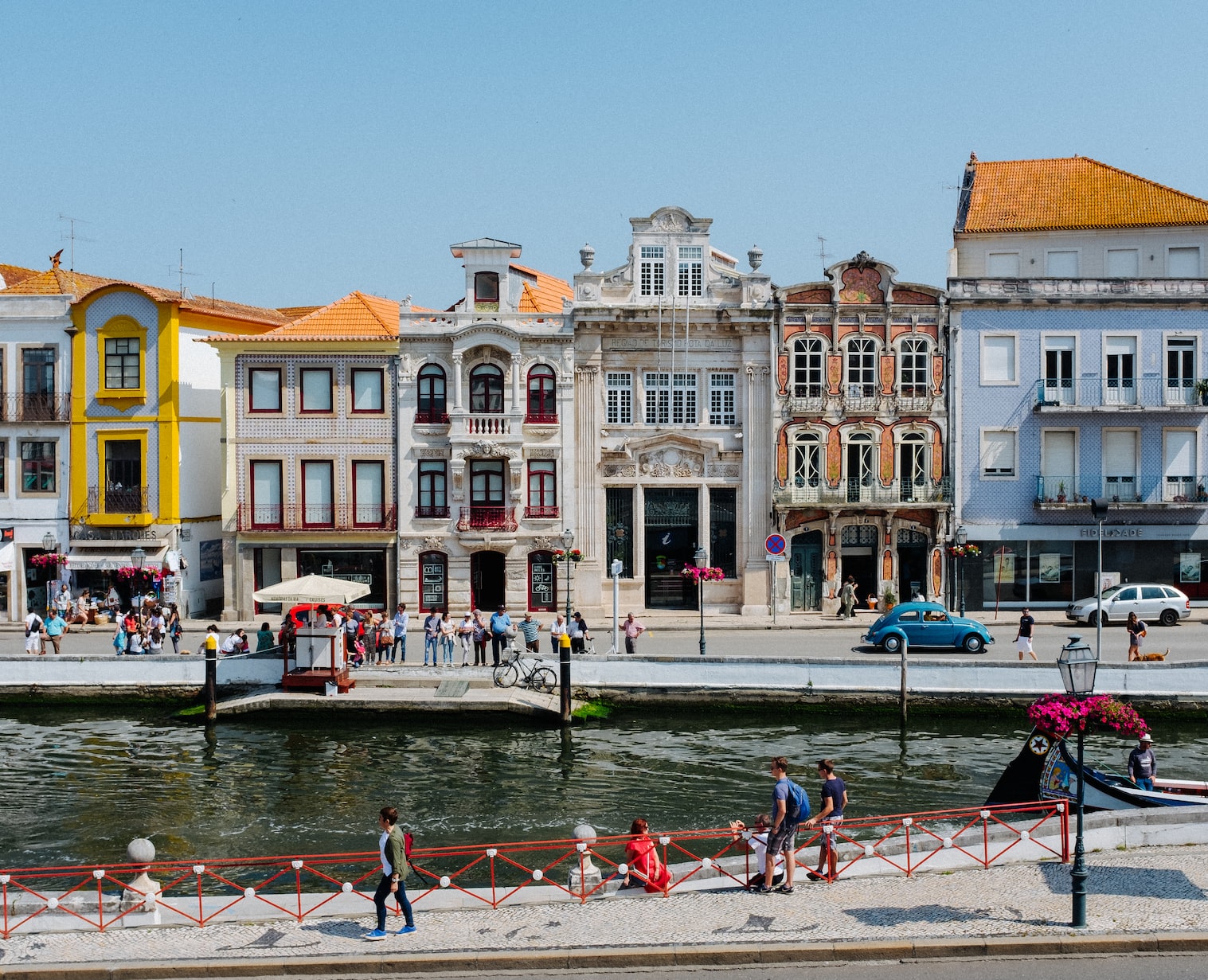 Placed alongside the Ria de Aveiro lagoon, Aveiro is a happy city whose nickname is ‘The Venice of Portugal’ because of its charming bridges, high-prow boats, and the lovely network of canals. You can explore the town by ‘Moliceiro,’ a traditional ship once used initially for harvesting seaweed and now transformed for visitors. You’ll want to be sure to make time for the Sao Goncalinho Chapel, the Aveiro Cathedral, the Convento de Jesus, and the many art buildings spread around the town’s old center. 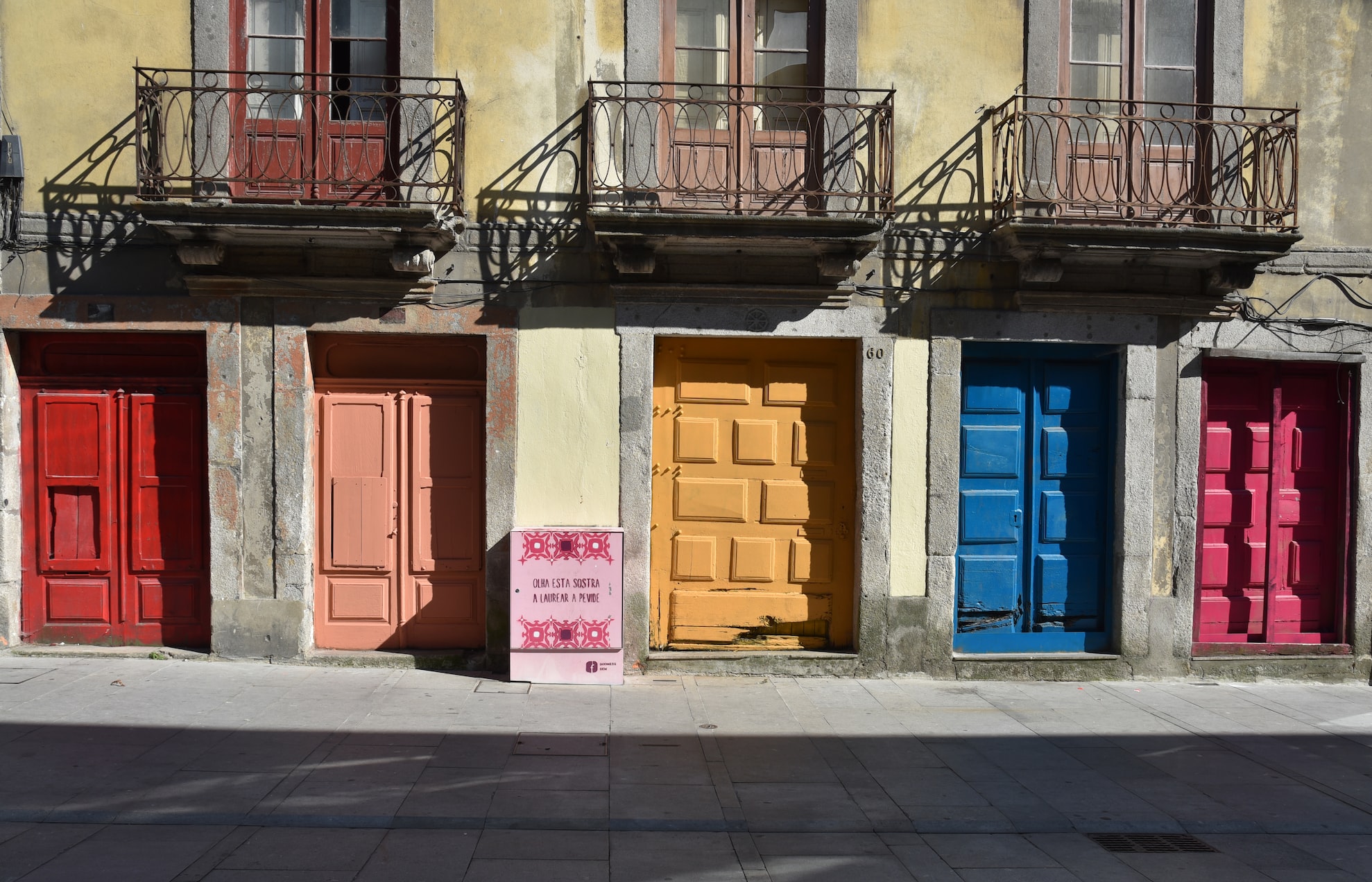 Porto is the city that provided Portugal its name. Although locals will tell you it’s most known for its wine known as ‘Port.’ This lively city opens itself over the hills overlooking the Douro River in northern Portugal. The historic center is a UNESCO World Heritage Site where you’ll find the Ribeira, a fantastic pedestrian district with cafes, live music, street vendors, and outstanding cuisine. Take a sunset stroll beside the Douro as the vibrations of music flow from the restaurants and see if you don’t want to stay there FOREVER. 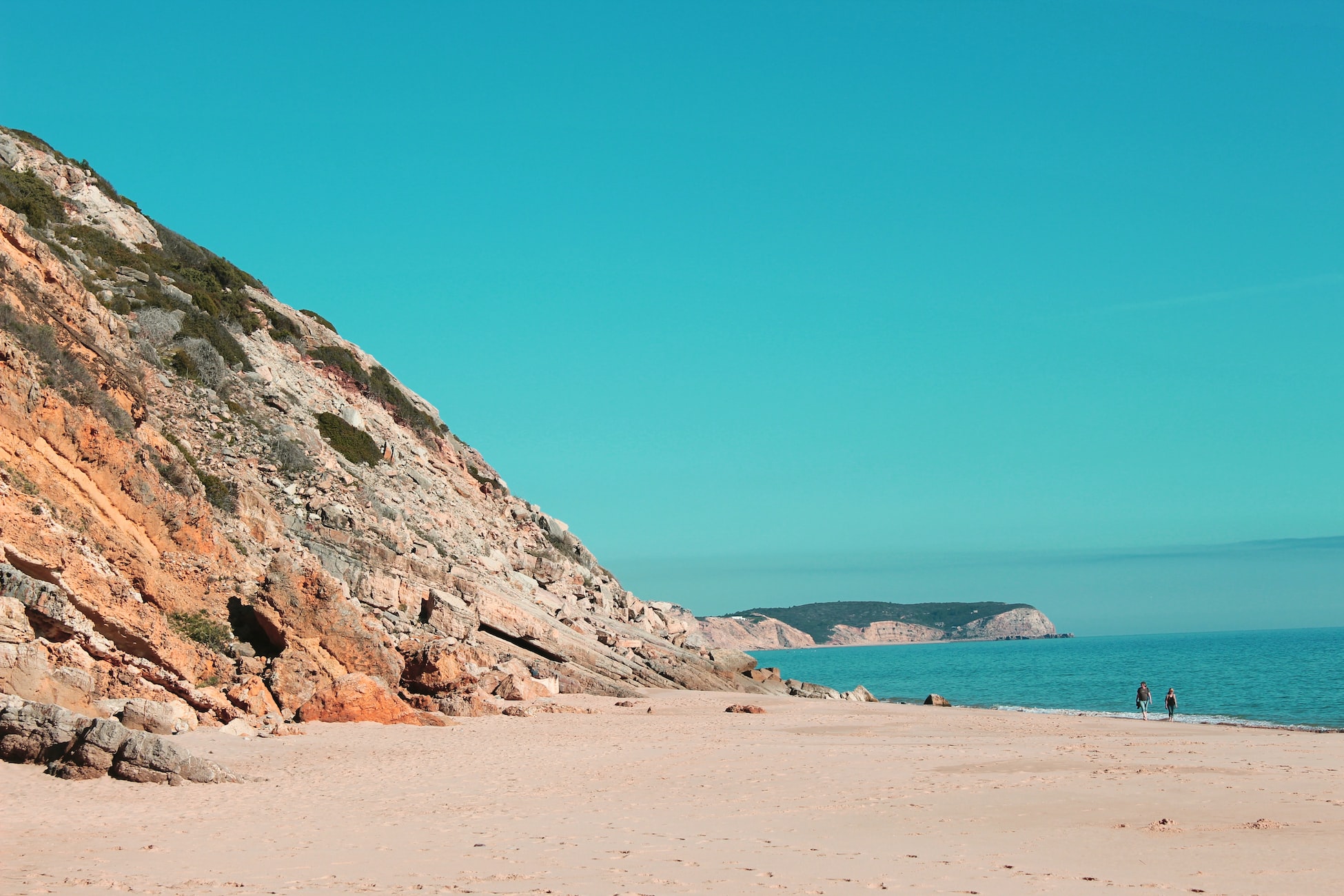 If you’re looking for sun, dust, and sea, you’ll want to put Algarve at the top of your list. Here’s the review for this unique south Portuguese town:

What’s there not to love? Faro’s capital city is almost untouched from its 18th-century roots, and Sagres and Lagos can trace their origins to the Roman period. It will help if you visit The Fortaleza de Sagres – which was built in the 15th century, and it is believed to be the home of Prince Henry’s School of Navigation. You’ll want to visit the Cape of São Vicente, too – a sacred site for the Romans. 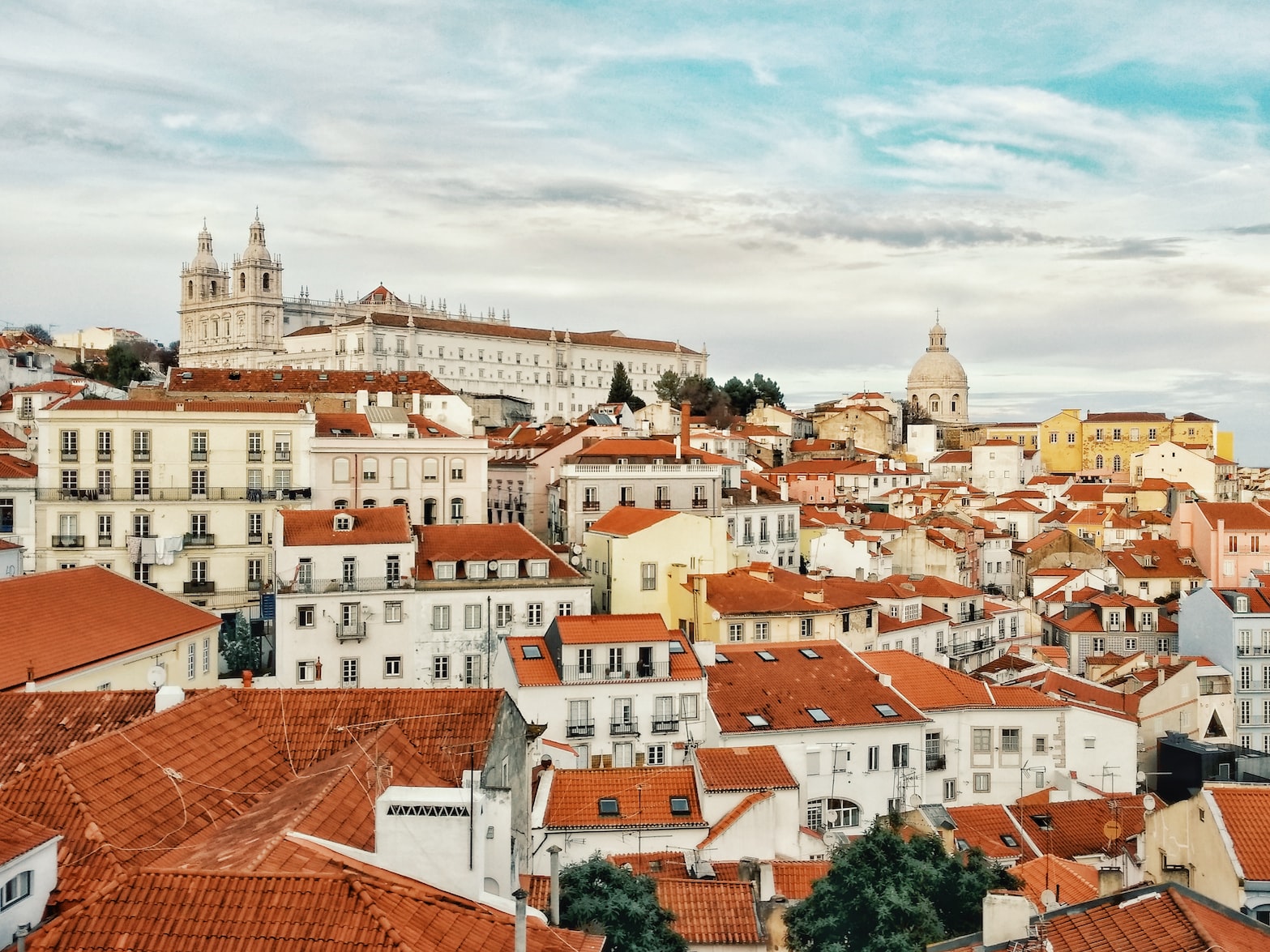 Portugal’s capital and largest city stretch along the banks of the Tagus River. Covering seven ranges that form an incredible destination vacation, Lisbon is full of Gothic churches, separated neighborhoods, fabulous weather, curved alleyways, and fun shopping, all with traditional fado music following as your soundtrack wherever you go.

The Baixa, Lisbon’s center, is the conventional center of life. There you’ll find the old traditional shops. Alfama, an old Moorish quarter, is the oldest neighborhood in the city acknowledged for its charming architecture as well as St. George’s Castle. Take a tour of one of the old trams (famously Tram 28), which will take you through all the main attractions, patios, and historic districts.

If you are a party character – a night of exploring clubs and bars in Bairro Alto is one of the most enjoyable things to do in Lisbon. Lisbon also has become one of the most famous stags do destinations. 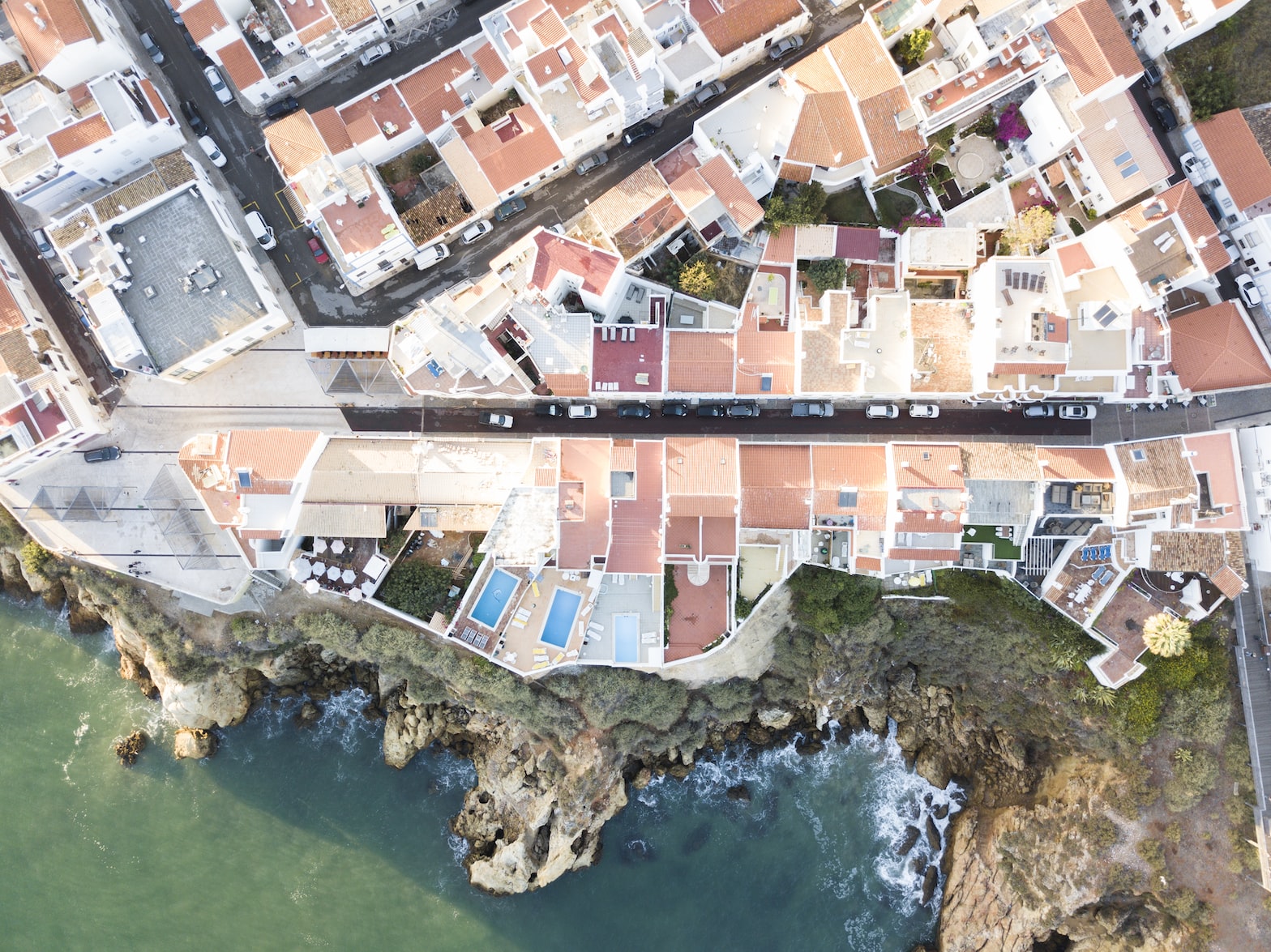 This former fishing village is now a significant vacation destination among national and international tourists. It’s no surprise when you consider the white sand beaches, parasailing, jet-skiing, and dolphin watching. Three famous beaches to consider are Praia da Oura, Praia dos Pescadores, and Praia do Penco. When you need a rest, go inland to visit the attractive villages and high-quality restaurants on offer. Oh, and don’t forget the Vibrant nightlife.

The city of Lamego is located in one of the most stunning regions in Portugal: Douro Wine Region, listed by UNESCO as a World Heritage Site in 2001.

You can appreciate the wonderful Nossa Senhora dos Remédios Sanctuary and risk to climb up the 686 steps of the majestic stairway. If you decide to do this, remember that you’ll find lovely statues, churches, and fountains along the way.

Lose yourself in the historic center’s narrow streets, visit the cathedral, and go to the castle. You can also take the opportunity to explore the Douro and other points of interest in this area. 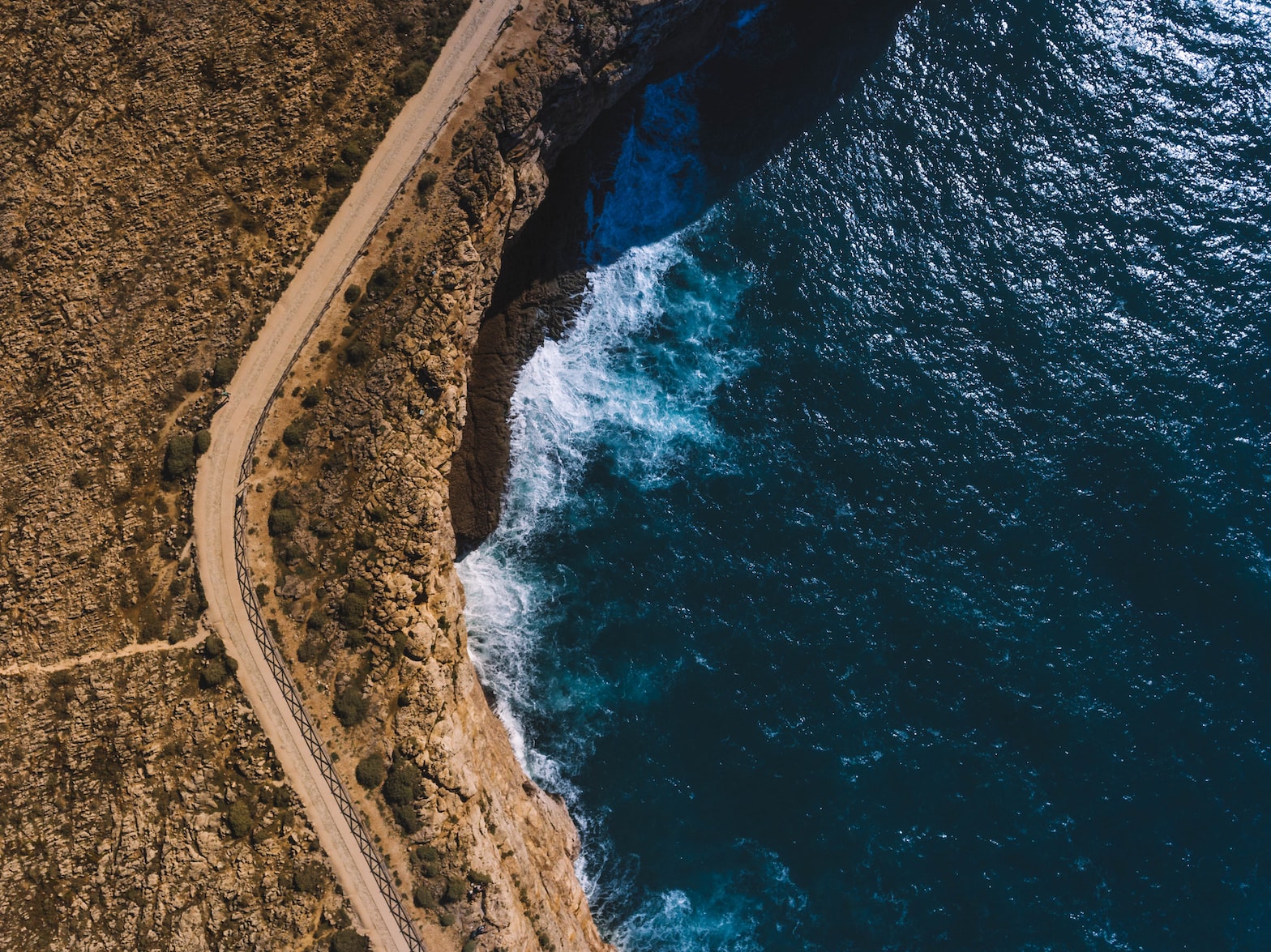 Known as one of the most westerly spots of mainland Europe, Sagres is ideal for experiencing some of Portugal’s remarkable natural landscapes. Make sure to drop by Fortaleza de Sagres, an incredible fortress extending out into the Pacific that’s a little off the beaten path but worth attempting to see. Head over to A Casínha, a family-run business that serves up authentic Portuguese cuisine and is the most reliable place to satisfy your tummy before going up the coast. 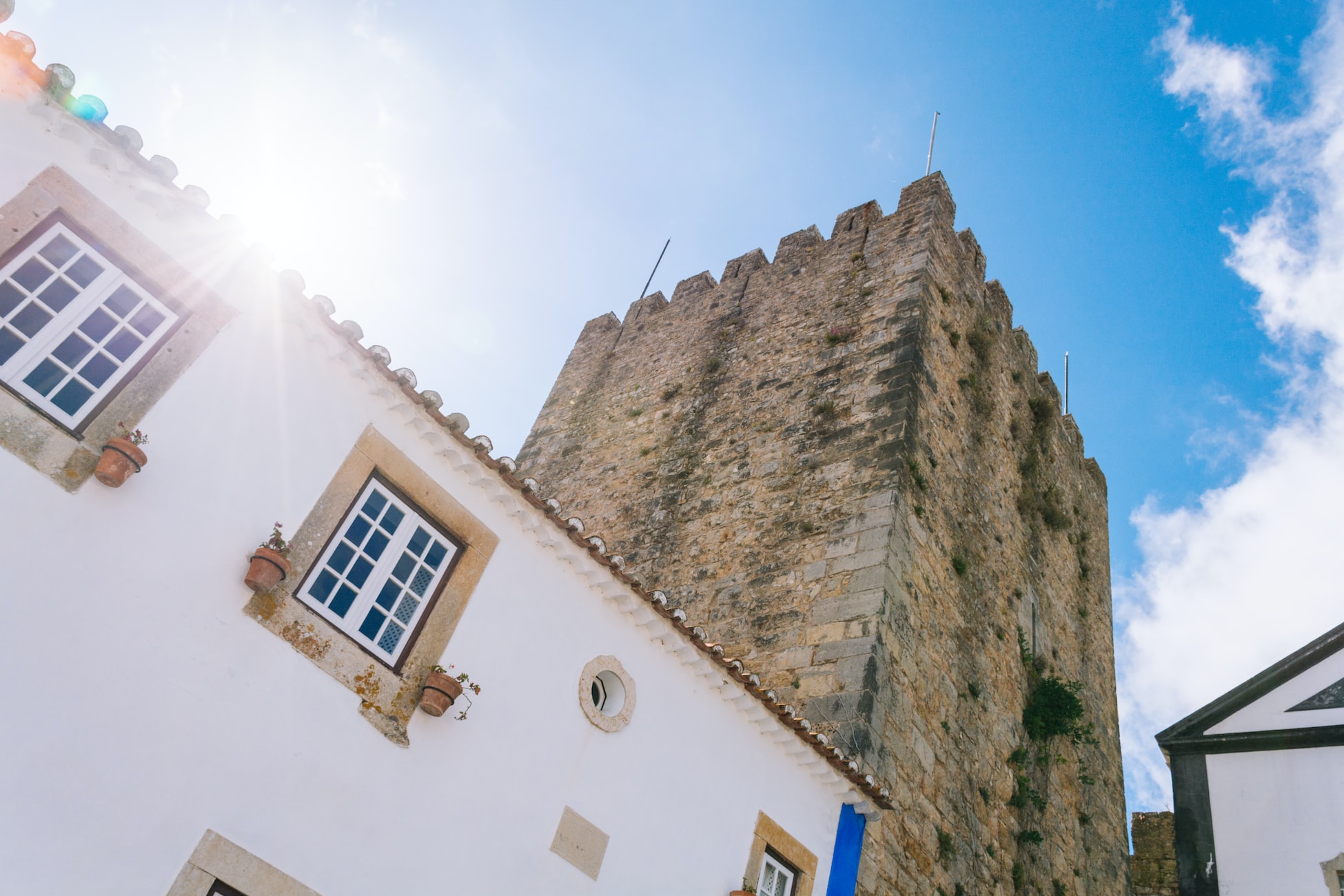 Centered around its 12th-century castle, this is one of Portugal’s best-preserved ancient towns. Its maze of cobbled lanes connects whitewashed residences with light blue or yellow trim. The city is also famous for its bookshops, its fresh cherry cocktail, and its lagoon’s white sands that open out into the Atlantic nearby.

If you’d like a personal travel planner to take care of the details on your trip to Portugal head here.