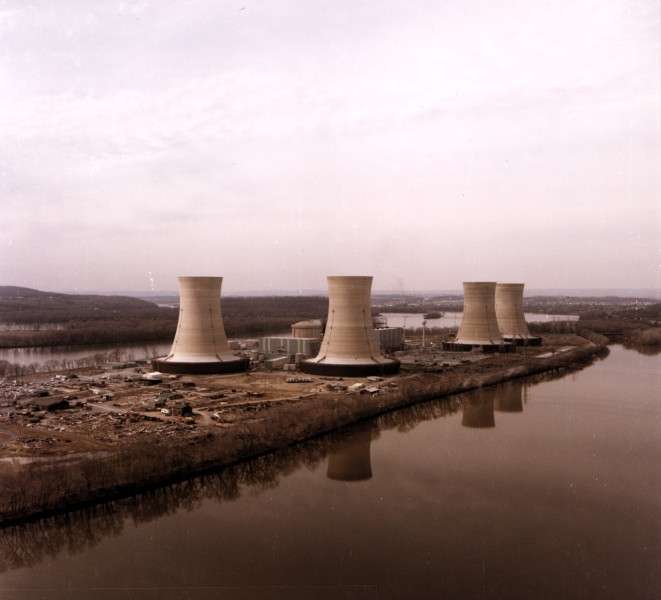 It was the worst accident in U.S. commercial nuclear power plant history.

The incident was rated a 5 on the 7 point International Nuclear Event Scale: Accident With Wider Consequences. Fukushima and Chernobyl are rated 7 out of 7: Major accidents.

Approximately 43,000 curies of krypton were vented from the reactor building.

Studies vary from there being no cancer deaths to approximately 333.

A stuck-open pilot-operated relief valve allowed large amounts of nuclear reactor coolant to escape. The mechanical failures were compounded by the initial failure of plant operators to recognize the situation as a loss-of-coolant due to inadequate training.

In a 2009 article, Nuclear Regulatory Chairman Victor Gilinsky wrote that it took five weeks to learn that “the reactor operators had measured fuel temperatures near the melting point.” He further wrote: “We didn’t learn for years – until the reactor vessel was physically opened – that by the time the plant operator called the NRC at about 8 am, roughly ½ of the uranium fuel had already melted.”

The Nuclear Regulatory Commission’s authorization of the release of 40,000 gallons of radioactive waste water directly in the Susquehanna River led to a loss of credibility with the press and community.

The Kemeny Commission Report concluded that “there will either be no case of cancer or the number of cases will be so small that it will never be possible to detect them. The same conclusion applies to the other possible health effects.”

Cleanup started in August 1979, and officially ended in December 1993, with a total cleanup cost of about $1 billion.

There was an evacuation of 140,000 pregnant women and pre-school age children from the area. 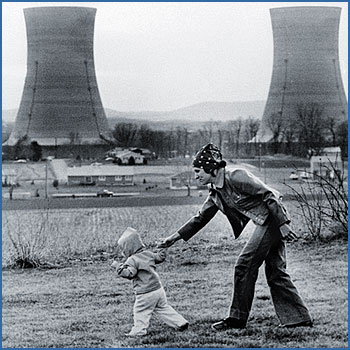 The accident crystallized anti-nuclear safety concerns among activists and the general public, resulted in new regulations for the nuclear industry, and has been cited as a contributor to the decline of a new reactor construction that was already underway in the 1970s. 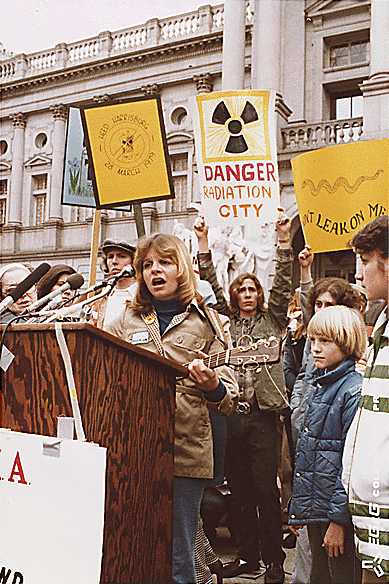 Public reaction to the event was probably influenced by The China Syndrome, a movie which had recently been released and which depicts an accident at a nuclear reactor.

One reactor is still in use to this day, and the one that almost melted down is shut down and hasn’t been used since the incident. 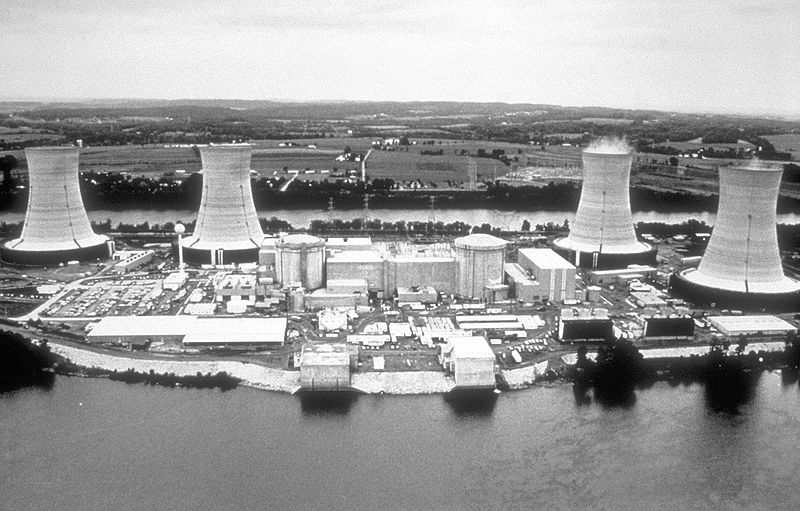 The one on the left is the only one active