When you think of Los Angeles, your first thought is probably not about its many fascinating historical destinations. But maybe it should be.  Sure LA has awesome food, a diverse culture, beaches and sun, perfect weather, and outdoor activities, but it also has the destinations below; most of which we got to visit on the show. 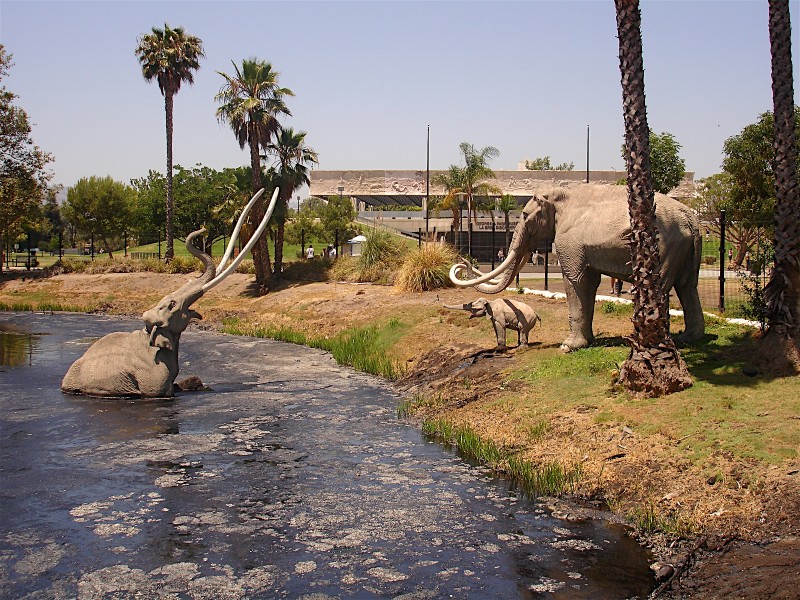 The La Brea Tar Pits are a group of tar pits around which Hancock Park was formed. Tar has seeped up from the ground in this area for tens of thousands of years. The tar is often covered with dust, leaves, or water. Over many centuries, the bones of animals that were trapped in the tar were preserved. The George C. Page Museum is dedicated to researching the tar pits and displaying specimens from the animals that died there. 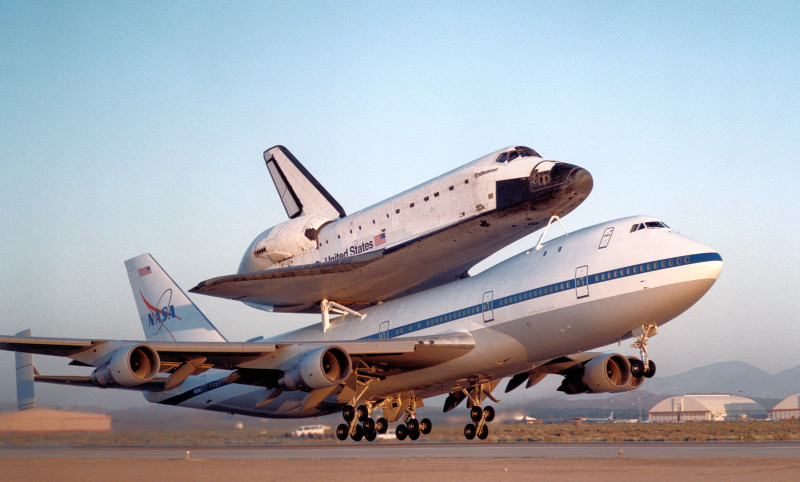 Space Shuttle Endeavour is one of the retired orbiters of the Space Shuttle program of NASA. Endeavour was the fifth and final spaceworthy NASA space shuttle to be built. It is housed at the California Science Center.

Los Angeles Museum of the Holocaust 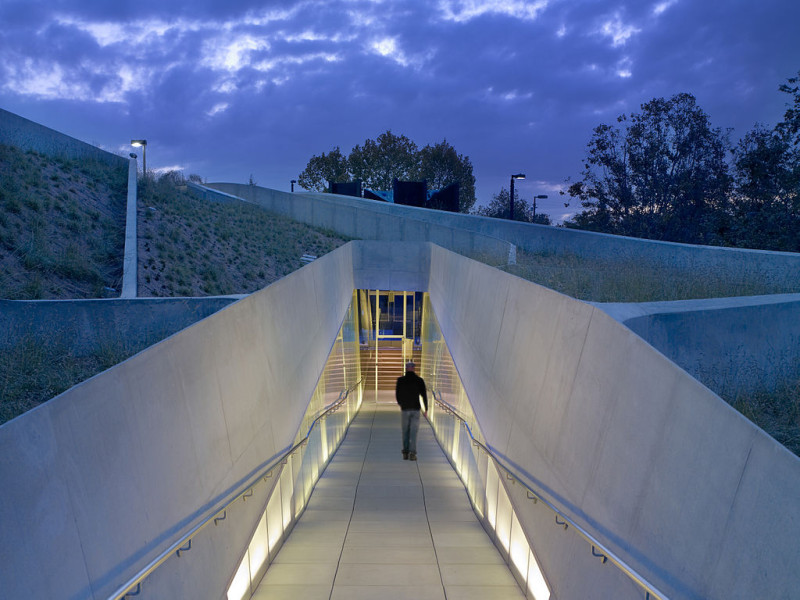 The oldest Holocaust museum in the United States. In 1961 at Hollywood High School, a group of Survivors taking English classes found one another and shared their experiences. They discovered that each of them had a photograph, concentration camp uniform, or other precious primary source object from the Holocaust era. They decided that these artifacts needed a permanent home where they could be displayed safely and in perpetuity. They also wanted a place to memorialize their dead and help to educate the world so that no one would ever forget. 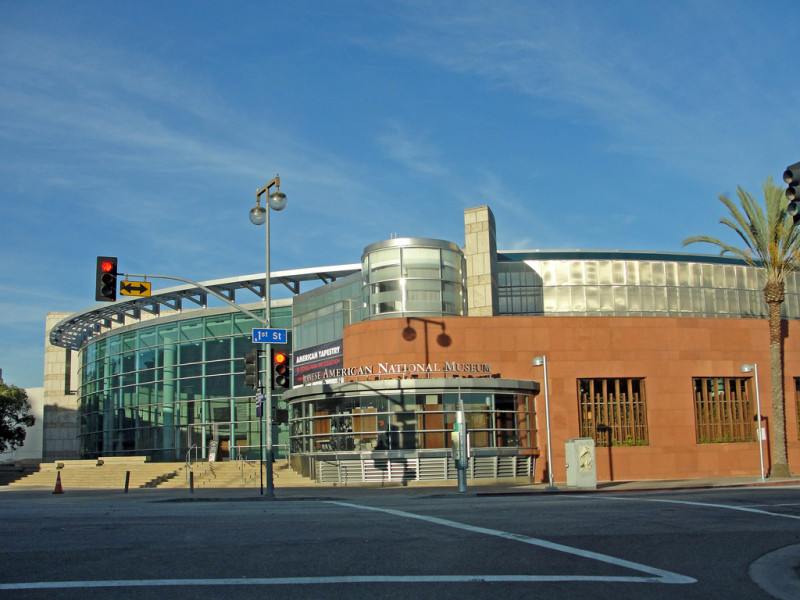