The newest movie starring Benedict Cumberbatch is called “The Imitation Game.”  It tells the true story about genius mathematician Alan Turing, who helped break the Nazi Enigma code during WWII.  The Nazis employed a cipher machine known as the Enigma. High ranking Allied officials believed the Enigma code was unbreakable. A British citizen, Turing developed an electromechanical machine to break another machine’s code. It is believed that Turing’s work cracking the Enigma code shortened the war by two to four years.

“Turing made the single biggest contribution to Allied victory in the war against Nazi Germany.” – Winston Churchill

Despite all that, he was prosecuted for homosexual acts in England, which were considered illegal acts at the time.  He was chemically castrated as a substitute to imprisonment. He died of cyanide poisoning, believed to be self inflicted in 1954. British Prime Minister Gordon Brown publicly apologized for his treatment and the Queen of England granted him a pardon in 2013 due to a popular public petition. Today, Turing is considered to be the father of theoretical computer science and artificial intelligence. 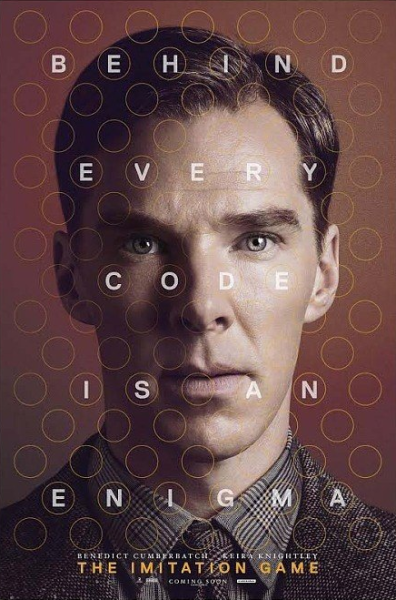 You can see and touch famous cipher machines at the National Cryptologic Museum in Annapolis Junction, Maryland – which we visited on our Baltimore episode.  The free museum sits just outside of NSA headquarters.  There, you will learn how codes are used in war, and how they work.