/ Historical / O’ Say Can You See the History of Baltimore, MD

Appreciate America’s history with a trip to Baltimore.

It’s no secret that a visit to Baltimore allows you to experience centuries of American history. The city played a crucial role in the War of 1812 when soldiers, stationed at Fort McHenry, successfully held off a British attack on Baltimore. That victory for Baltimore was commemorated in a poem by Francis Scott Key that is now our national anthem. There’s so much to discover in Baltimore for history enthusiasts including the last all-sail Civil War ship still afloat in the United States; the birthplace of American railroads; architectural masterpieces; religious shrines; and much more. Learn how Baltimore’s waterfront location contributed to its significant role in early American Warfare. A history loving traveler will have a great time visiting Baltimore.

An 18th century brick fort that defended Baltimore’s harbor during the War of 1812 and is the birthplace of the American national anthem. 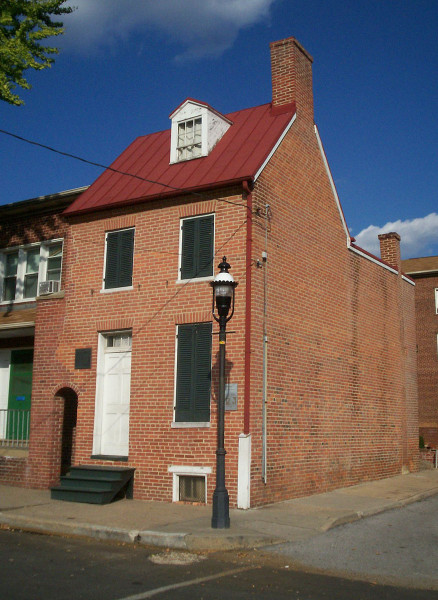 Exhibits tell the story of Edgar Allan Poe’s life and death in Baltimore and significant artifacts such as Edgar’s portable writing desk and chair, and a telescope, china and glassware used by Edgar when living in Richmond, Virginia. 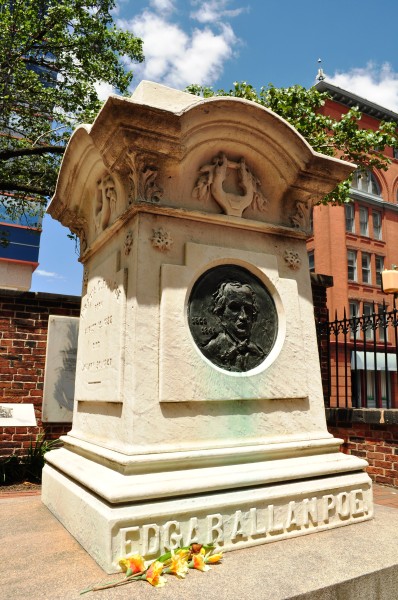 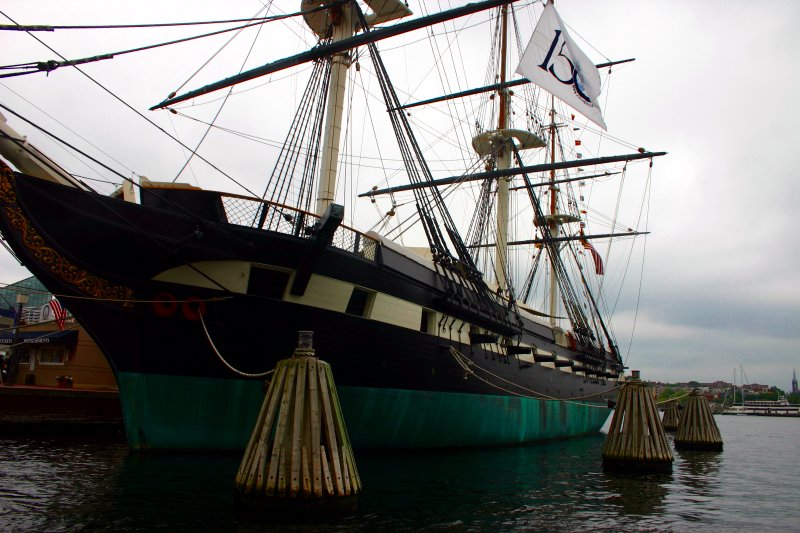 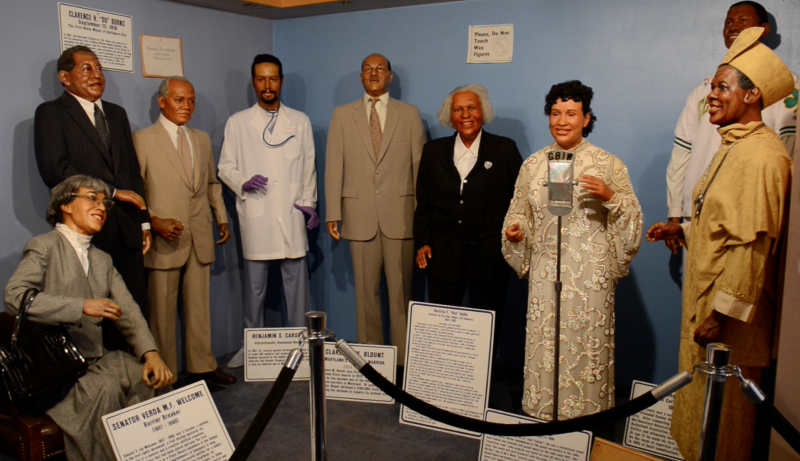 The National Great Blacks In Wax Museum is among the nations most dynamic cultural and educational institutions. It is a wax museum committed solely to the study and preservation of African American history.

Over the course of its 30-year history, the Babe Ruth Museum’s mission has evolved to not only feature the greatest baseball player ever, but also to present the rich and storied histories of Baltimore’s Orioles and Colts.

For more information on a historical vacation to Baltimore head to www.baltimore.org