Portland, Maine: The other Portland.

A Visit to Portland, Maine

If you’re looking for a beautiful vacation spot with a rich history which is worn on its stunning, ornate sleeve you could do much worse than Portland Maine. Why don’t we dive deep into the history of this quintessential American city…

Portland at a glance

Famed for lighthouses, lobster and living in harmony with the great outdoors, Portland, Maine is a stunningly beautiful city with Americana built into every structure. Hugging the coast of southern Maine, the city offers easy access to nearby Peaks Island, Long Island and the Great and Little Diamond Islands (to name but a few) via the beautiful Working Waterfront, where you’ll also find a host of local restaurants and businesses. 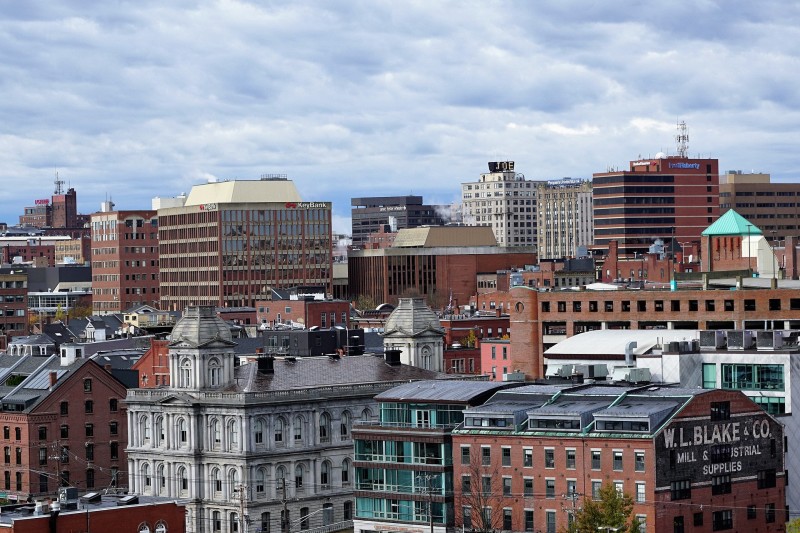 Though, like many seaside towns, its infrastructure was built on fishing and trade, it is now a thriving hub of business and commerce. It has a thriving arts district Bayside), a newly revitalized manufacturing presence and a growing presence in the tech and services industries.

This thriving metropolitan hub was originally named Machigonne (meaning “great neck”) by then native Algonquians who originally lived on the peninsula since 11,000 BCE. The early days of European settlement, which began in 1632, were tumultuous and tragic.

Eventually a combination of disease and warfare decimated the native population. English settlements proved turbulent. The nascent settlement’s name was changed many times from York to Casco to Falmouth. The early years of the colony were fraught with war and bloodshed including Kind Phillip’s War and the subsequent raid by the Abenaki people, as well as the Battle of Portland during King William’s War which decimated the fledgling colony. During the Revolutionary War, the town was bombarded yet again, and the newly christened Portland arose from the ashes. 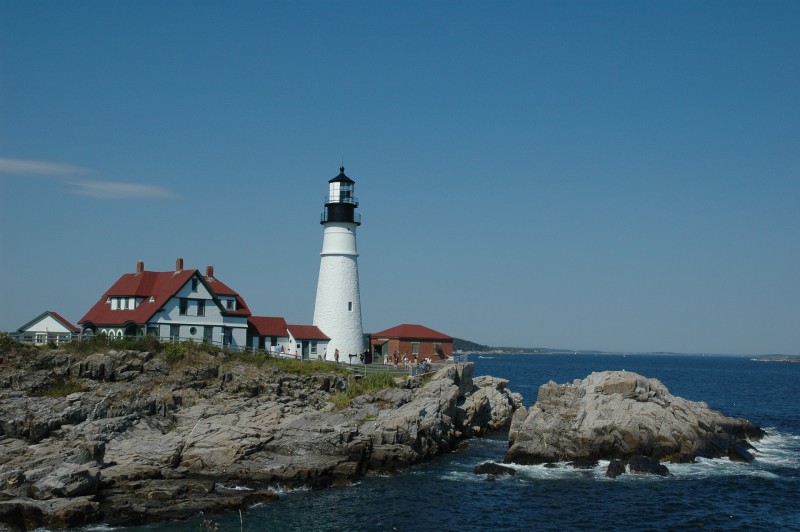 The colony became a thriving hub of fishing and maritime trade and even the great fire of 1866 (which was started accidentally during 4th of July Celebrations) couldn’t dampen her industrious spirit. 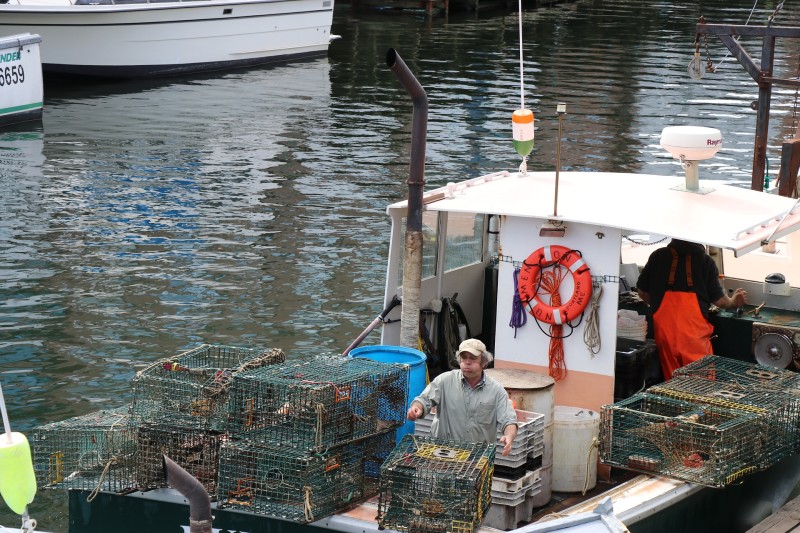 Today, while Portland has become an economically diverse hub, it has lost none of its historical character nor its links to its fascinating past.

Let’s take a look at some of the gorgeous historical attractions which make Portland, Maine such a popular spot for travels with a love of history…

Portland’s fishing and mercantile history have always been a key part of the city’s identity and, thus, perhaps the best way to get to know this great city is to take a free walking tour of the waterfront and get to know the people behind the ocean economy as well as getting to know the long and storied maritime history that has made the city great.

The Portland Museum of Art

Founded by the Portland Society of Art in 1882, the museum’s imposing modernist red brick structure belies the beauty and diversity of the many works within. Portland has, since its early years, been a haven for creatives and visiting the museum is a great way to get to know her art heritage through the fine selection of work.

Be sure to check out the Winslow Homer Studio where you’ll find the local legend’s famous depictions of hapless vessels jostled by stormy seas.

The Morse-Bibby Library (colloquially known as Victoria Mansion) is one of Portland’s most beautiful historic landmarks. A perfect example of the Italianate villa style, the library features stunningly ornate windows, overhanging eaves and an impressive four storey tower.

Step inside and you’ll see a breathtakingly beautiful wide staircase as well as ornate chandeliers authentic, marble fireplaces, the grandest of grandfather clocks and all manner of carefully preserved historical decor.

Portland resident Henry Wadsworth-Longfellow is arguably one of the greatest poets in the history of the state (and indeed the nation) and his home is actually the oldest structure on the whole peninsula. Today the historic house serves as a museum, and serves as a perfectly preserved time capsule of his 19th century residence with lovingly restored period decor.

This breathtaking structure was built in 1755 by Maine’s last Mast Agent, Captain George Tate. The only pre-Revolutionary building in the area, Tate House is one of only two structures in the whole state to feature a wholly subsumed dormer in the gambrel roof The home has been lovingly preserved throughout the centuries and remains virtually unchanged with unpainted clapboards and an herb garden close to the Fore River.

Finally, the stately and iconic Portland Observatory sits atop Munjoy Hill where it was first constructed in 1807 to signal harbor conditions to incoming vessels and spot ships in distress. The 86 foot tower (which stands 221 above sea level) is no longer active but can be climbed by visitors for an incredible view of the sea!

For more information on a trip to Portland, Maine head to their official website.

From Tasty Grub to Stunning Views; Portland, Maine Has It All