You can’t escape the history when visiting, New Orleans, Louisiana.  The Big Easy flaunted its French culture for us for a fantastic show.

New Orleans has as much history as any city in the US.  Here’s a list of historical things to do in New Orleans.

Ursuline Convent – Saw the precursor to the “rubber room” for the insane. Cool and creepy. ” This is the finest surviving example of French colonial public architecture in the country,” states the National Park Service 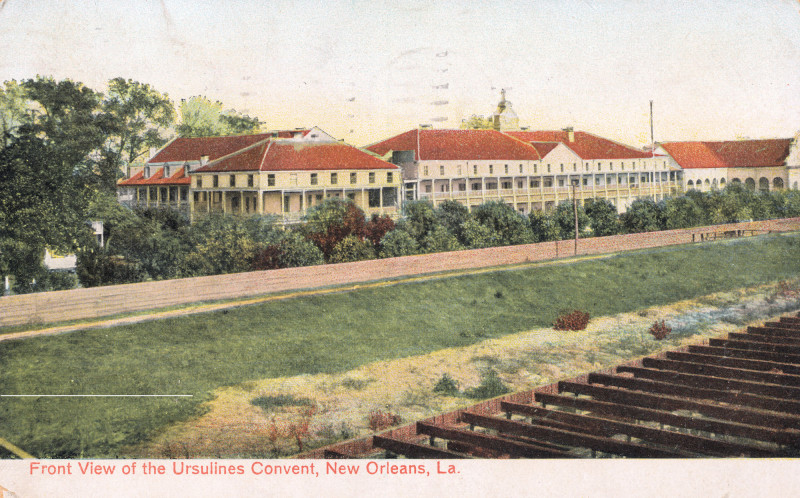 Mardi Gras World – We saw what it takes to build giant parade floats in one of the most interesting places anyone could work.

Lower 9th Ward – Visited the Hurricane Katrina Memorial and stood in awe of just how high the waters rose. Imagine being trapped in your 120 degree attic, and having to use an axe to get out. Chilling.

National WWII Museum – Experience what has got to be the best WWII museum in the country. What a collection!

Preservation Hall – An iconic NOLA jazz venue where the greatest jazz musicians have played since 1961. Think Jazz music’s “Opry” except it holds about 50 people max.

French Quarter – Can’t go to New Orleans without visiting the French Quarter. Pro-tip: The architecture is actually Spanish for the most part. 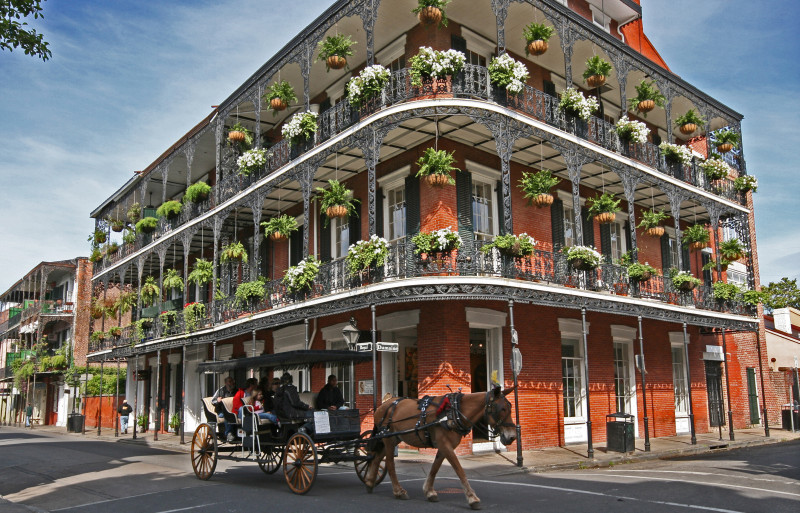 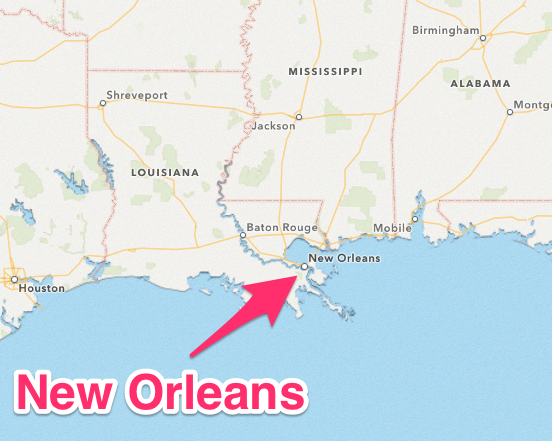 For more information on things to do in New Orleans head here.