See the history of the American Midwest and the beauty Salt Lake City has to offer.
Joe Dorsey on November 18, 2013 - 7:38 pm in Featured Cities, Historical, Places to visit

Searching for some things to do in Salt Lake City? We get that a lot because there’s so many possibilities in SLC. There’s unbelievable natural beauty surrounding and throughout Salt Lake. And that beauty allows for endless outdoor recreation, any time of year. And then, of course, Salt Lake is the worldwide headquarters of the Church of Jesus Christ of Latter-Day Saints…or Mormons. Still stumped? Then look through some of the options below – we’re sure there’ll be something to pique the interest of a history and travel lover.

As the largest natural lake west of the Mississippi River and the largest salt water lake in the western hemisphere, the Great Salt Lake is perhaps the best known geologic feature in the area. The city even takes its name from the lake – originally it was Great Salt Lake City, but the “Great” was dropped from the name in 1868. The lake has a rich history, interesting features, plays an important role in the ecosystem and provides abundant recreational opportunities. More Info. 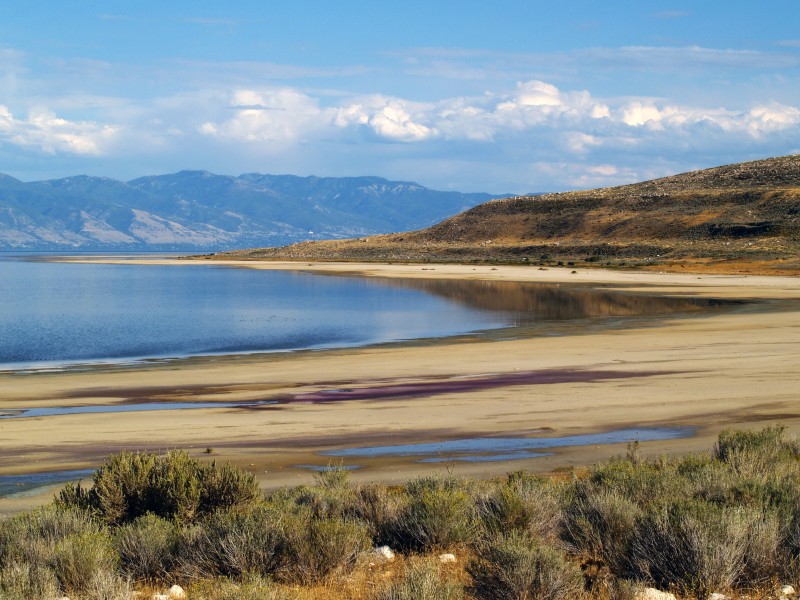 One of the most happening cycling scenes in the nation is right here in the Beehive State’s capital, Salt Lake. From skinny tires to fat, from townies to fixies, Salt Lake offers an incredible array of biking options.

When the famed “Greatest Snow On Earth” starts to melt from the Wasatch, small and not-so-small two-wheeled armies start invading the trails, streets, paths and hills in and around Salt Lake. Here, in no particular order or hierarchy, is a breakdown of the more noticeable and mainstream cycling options for the hard-core to the casual commuter. More Info.

Historic Temple Square and the headquarters of the Church of Jesus Christ of Latter-day Saints (Mormons) are located in the heart of downtown Salt Lake City. Just four days after arriving in the Salt Lake valley following an arduous trek across the Great Plains, Mormon pioneers designated the location where they would build their church’s first temple in this valley.

Although the Salt Lake Temple took 40 years to complete once ground was broken, the area surrounding the temple became the center of the city, with activity at the Tabernacle and ongoing construction on the temple. Addresses throughout the valley reflect the idea of Temple Square being the center of the city as they indicate how many blocks north, south, east or west an address is from that specific location.  More Info. 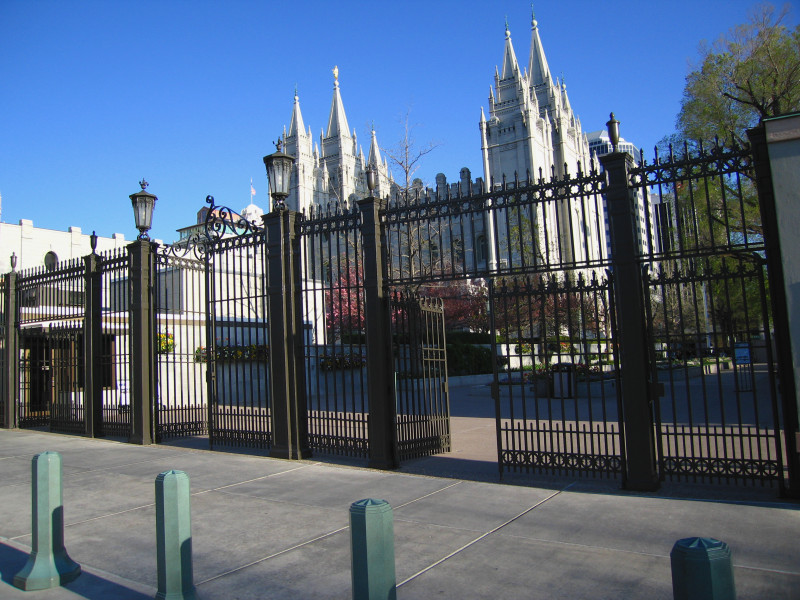 Other things to do in Salt Lake City

If you want to stand exactly where Brigham Young declared “This is the place, drive on,” then head to This is the Place State Park.  There you’ll see how the Mormon pioneers settled the land and lived during the 19th century.  Also, be sure to check out the Natural History Museum of Utah.  This state-of-the-art museum features thousands of dinosaur fossils discovered locally in Utah.  The collection is awe inspiring. Don’t miss the triceratops wall.  If you love aviation, head to the Hill Aerospace Museum.  This working Air Force base has an extensive collection of US aircraft from a replica Wright Brother’s flyer to the SR71 Blackbird. 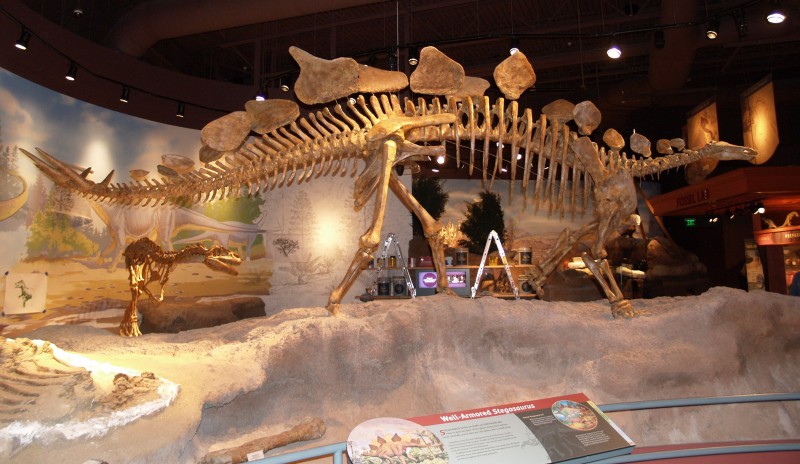 For more information on things to do in Salt Lake City, Utah for a history inspired visit go to www.visitsaltlakecity.com