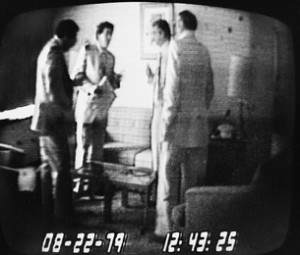 10 Facts about the ABSCAM FBI Scandal featured in the movie American Hustle
Joe Dorsey on January 19, 2014 - 3:10 am in Quick History

2014 Academy Award Nominee for Best Picture American Hustle starts the film with the line “Some of this actually happened” and indeed some of it did. The events of the movie are based on the ABSCAM scandal, and here’s what you should know about it. 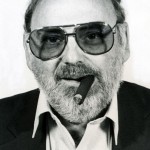 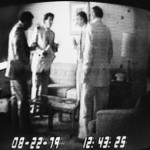 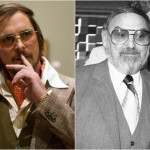 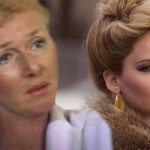 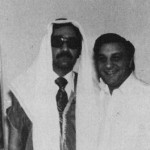 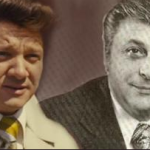