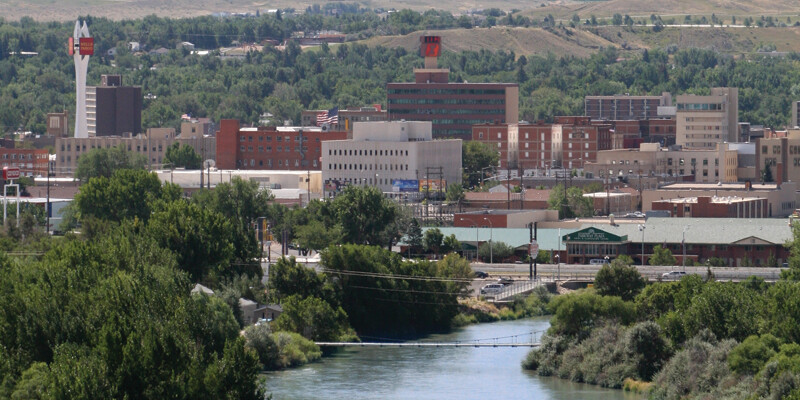 Things to do in Casper, Wyoming

Casper, Wyoming is a beautiful city, rich in history, with plenty of sites to see, and tasty restaurants to enjoy. Casper is a great city to visit, especially if you are looking to enjoy the outdoors and get some fresh air.

The city of Casper was founded east of the former site of Fort Caspar, “which was built during the mid-19th century mass migration of land seekers along the Oregon, California, and Mormon trails.” In the early 1840s, the area east of the former site of Fort Caspar was home to multiple ferries that would travel across the North Platte River. In 1859, “Louis Guinard built a bridge and trading post near the original ferry locations.” The government eventually posted a military fortress in order to preserve telegraph and mail service, which was an order given under the command of Lieutenant Colonel William O. Collins. More troops arrived to the trading post after an increase on American Indian attacks occurred, after the Sand Creek Massacre in Colorado in 1864 (the military base was called Platte Bridge Station by then.) In July 1865, Lieutenant Caspar Collins (Colonel Collins’ son) was killed near the trading post by a group of Indian warriors. Three months after the death of Lieutenant Caspar Collins, the garrison was renamed Fort Caspar, after the Lieutenant. “In 1867, the troops were ordered to abandon Fort Caspar in favor of Fort Fetterman downstream on the North Platte along the Bozeman trail.”

The town of Casper was founded by developers (many years after Fort Caspar had closed down), as people believed Casper would attract a large amount of new residents and visitors, due to the expansion of the Wyoming Central Railway. Casper was in a competition with Besserman and Douglas, Wyoming, as all three cities were hoping for a massive tourist boom as the Wyoming Central Railway expanded, although Besserman, Wyoming didn’t have an official stop, which gave Casper a leg up on the competition. The railway stop in Douglas, Wyoming was able to attract tourists and is a main reason why the town of Douglas is still in existence today. Due to Casper’s railway stop, the town became a starting off point for the “invaders” in the Johnson County War. The town was named Casper, instead of Caspar (as an tribute to the “memory of Fort Caspar and Lt. Caspar Collins) because of a typo that was not corrected when the town’s name was officially registered. The town of Casper was originally meant to be known as Strouds, and was going to be founded at a site where homesteader Joshua Stroud lived, a few miles east of where Casper is today, but that all changed once construction on the Chicago and North Western Railway began. Today, Casper is a beautiful Wyoming town to explore. 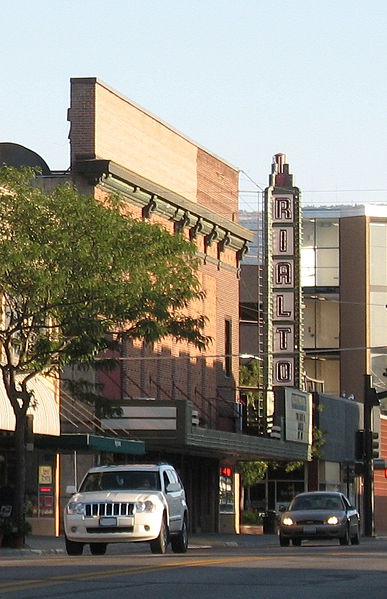 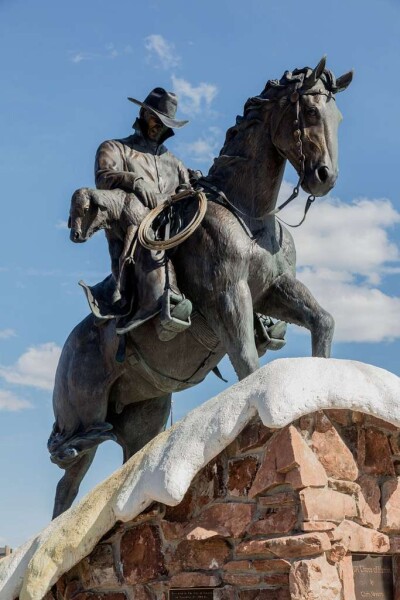 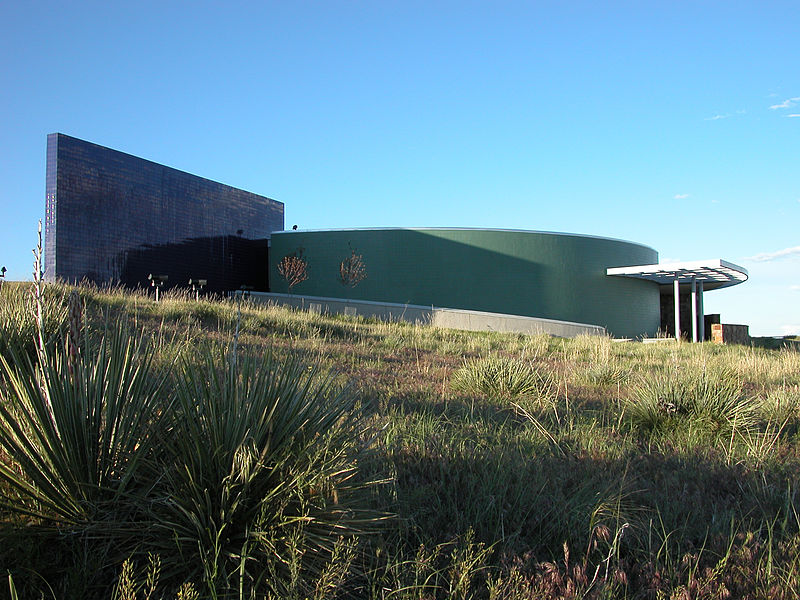 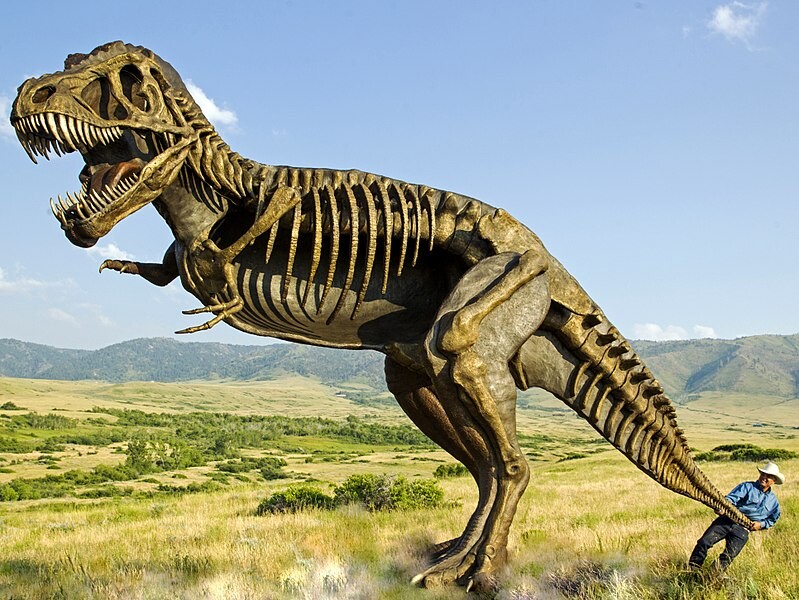 “Fort Caspar was a military post of the United States Army in present-day Wyoming, named after 2nd Lieutenant Caspar Collins, a U.S. Army officer who was killed in the 1865 Battle of the Platte Bridge Station against the Lakota and Cheyenne.” Fort Caspar was founded in 1859 along the North Platte River, and served as a trading post and toll bridge on the Oregon Trail. Eventually, the Army took over the post, called it Platte Bridge Station, and used it to protect emigrants from the ongoing attacks from the Lakota and Cheyenne. Fort Caspar was abandoned in August 1867, when the troops who were stationed there, moved to Fort Fetterman in Douglas, Wyoming. Fort Caspar Museum and Historic Site is listed on the National Register of Historic Places and is owned and operated by the City of Casper. Fort Caspar Museum and Historic Site is Trip Advisor’s #3 recommended attraction to visit in Casper. 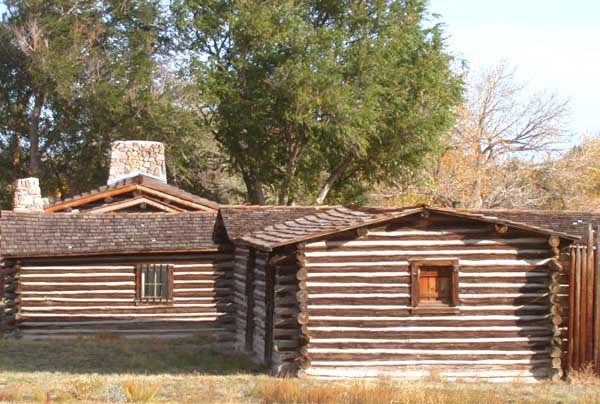 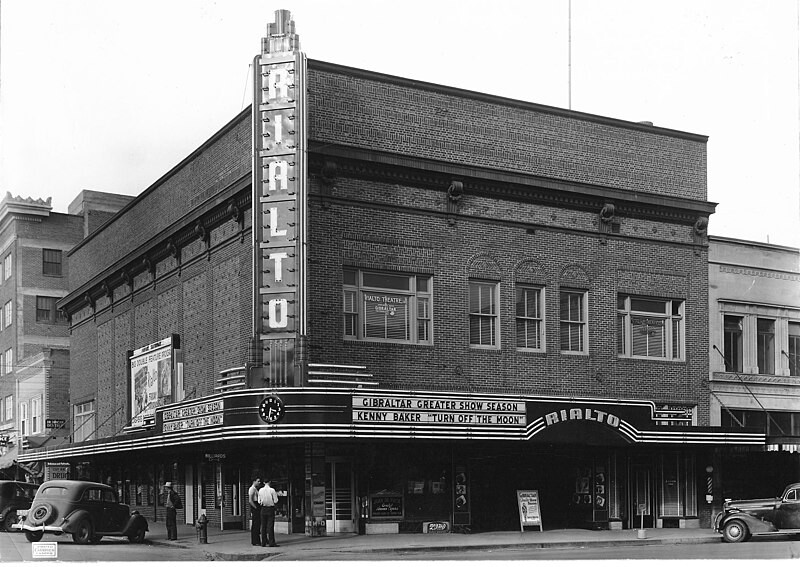 Casper, Wyoming is a terrific city to spend some time in and explore. For more information on Casper, check out the official visitor’s guide or book a trip to Wyoming via a planner.