The show got to visit the Alamo in season 1 during the taping of the San Antonio episode. No professional videography is allowed within the Alamo’s walls, but we were able to get some great information from a guide about the battle that occurred there in 1836.

After the Spanish conquered the area of Mexico, the Spanish began to send men to spread the Catholic religion. These missions’ purpose was to bring the Catholic religion to the high populations of Native Americans in the area. The first mission was built in 1700 near the Rio Grande River. A priest by the name of Olivares went on an expedition to Texas and believed the San Antonio area had potential to be the next place for a mission. Olivares eventually moved the mission to this area and named it after the Spanish viceroy that approved the mission, San Antonio de Valero. The foundation of the mission was finished and built in 1744. This mission served another purpose, to protect the missionaries and indigenous people from the warlike Apache tribes in the area. 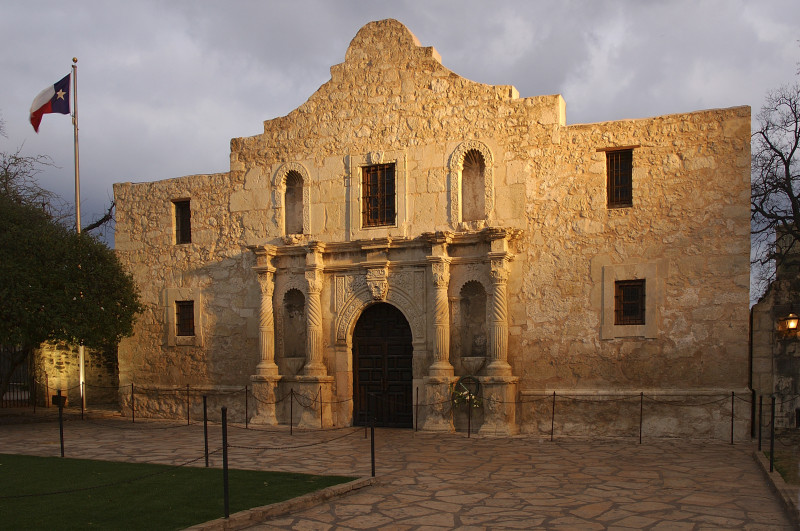 The Spanish Lose The Alamo

In the Late 1700’s Mexico became secularized, meaning religion was separated from religious or spiritual connection or influences. This caused the Alamo mission to become a military outpost and was occupied by the Spanish military. The first troop of soldiers to arrive were call the Alamo Company. The job of the Alamo Company included protecting San Antonio and the area around it from Indian raiders as well as escorting travelers, merchants, and officials. As the 1800s progressed, the soldiers were called on to intercept, capture or turn back encroaching Americans who were increasingly showing interest in Texas. After a long time of Spanish rule, many Mexican’s wanted independence and some of the Spanish troops even switched sides to fight for Mexican independence. Mexico gained independence from Spain in 1822, but many of the Texans wanted independence from Mexico to become their own republic.

The Revolt of Texas

San Antonio experienced two sieges and battles during the Texas Revolution. This revolution went on from 1835 through 1836. The first battle in San Antonio was in October of 1835 when angry colonists of Texas followed troops back to where they were stationed in San Antonio and attacked the town. The Mexican General surrendered after a 5 day guerrilla warfare battle. After this battle, the rebels controlled San Antonio and the Alamo.

On February 23, 1836 General Santa Anna of Mexico showed up to San Antonio to reclaim the city. The rebels fell back to defend themselves at the Alamo. A couple of rebels defending the mission included James Bowie and Davy Crockett. James Bowie was in command until becoming sick and bedridden. During the time under attack at the Alamo, Texas had declared independence but the people inside were unaware. After 13 days of surrounding the Alamo, Santa Anna and his troops attacked the fort and took it over in 90 minutes.

Battle at the Alamo

After the battle was over, General Santa Anna ordered all the bodies of the defenders to be burned. James Bowie was killed in his bed during the attack and Davy Crockett was suspected to have been captured then killed by the Mexican Army. In April of the same year, Texan General Sam Houston noticed Santa Anna had split his forces and backed himself into a corner near present-day Houston. After a short battle, the Texan forces quickly defeated the Mexican army and chanted “Remember the Alamo” in honor of the rebels killed there. On May 14, 1836 the revolution was over and the Republic of Texas began in earnest.  However, the conflict between Texas and Mexico would continue for the next 10 years. Texas would eventually become the 28th state of America in 1845. 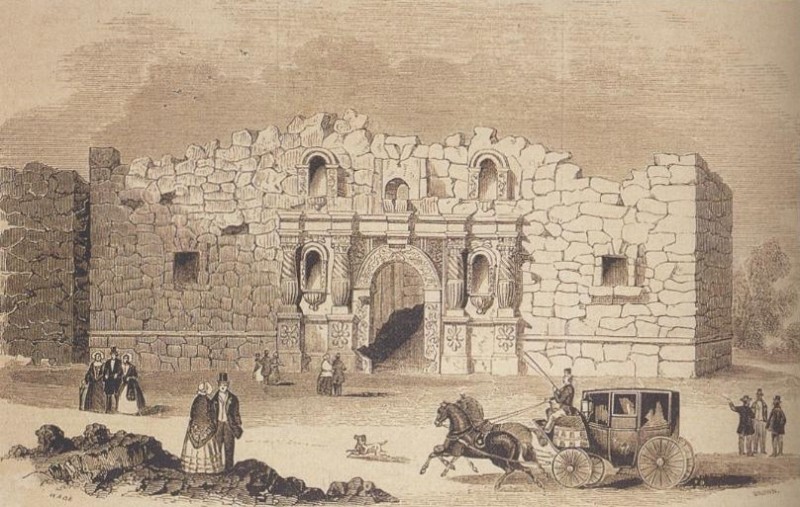 Aftermath of the battle

For a visit to San Antonio to see the Alamo, check out www.visitsanantonio.com. 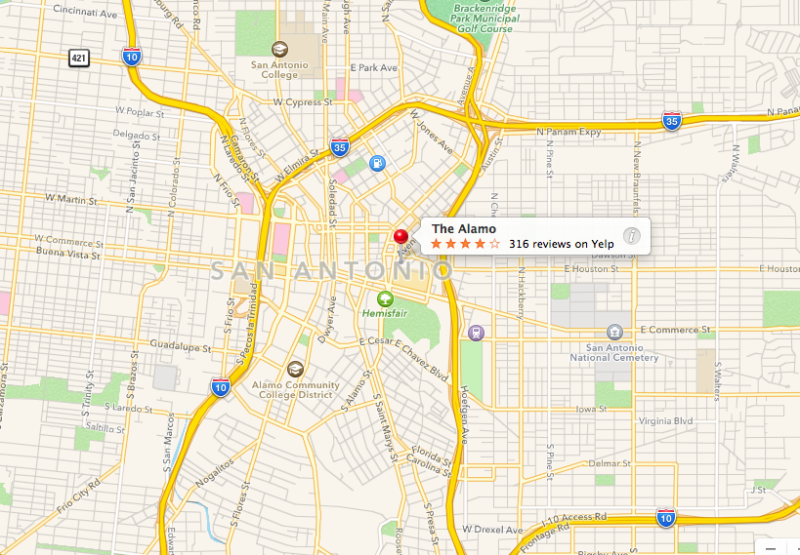