San Juan Capistrano is an excellent place to visit and learn about the history of south Orange County in southern California. SJC has something to offer for all ages.
Brandon Speakman on March 25, 2019 - 1:16 pm in Attractions, Historical, Places to visit

Things to do in San Juan Capistrano 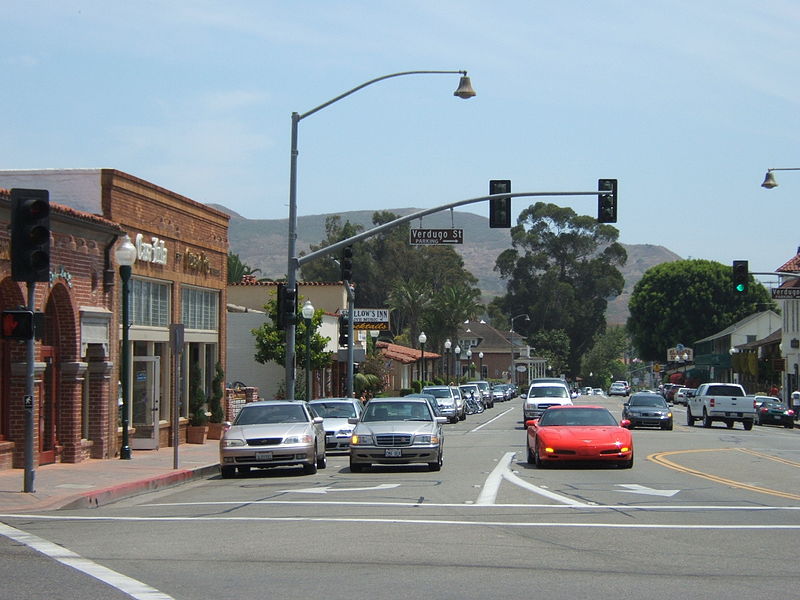 The Vintage Steakhouse is a dining experience like no other. The Vintage Steakhouse was built in 1894 at the historic Capistrano depot, near the mission. The Vintage prides itself on featuring “Classic American steakhouse cuisine with a twist. Creative and imaginative dishes that burst with flavor using farm fresh ingredients prepared by an award winning chef.” All entrees at The Vintage are served with farm fresh seasonal vegetables and their signature potato creation. The steaks and seafood are all charbroiled over a mesquite open fire, “to give you that mouthwatering distinct flavor to each piece of hand cut steaks and seafood.” The Vintage also purchases their produce from “California organic producers to ensure the healthiest and most full flavor possible.”

The seating at The Vintage is extremely unique. Guests have the option to dine in a 1927 fully restored Pullman car or the art deco main dining room, equipped with triple-arched windows to watch the trains pass by. Guests also have the option to order from the 1887 Freight House Bar or sit in the covered patio.

Mission San Juan Capistrano is a historic landmark and museum and is known as the birthplace of Orange County. The mission was founded over 200 years ago by Junipero Serra and is the 7th of 21 missions in California. Mission San Juan Capistrano is a remembrance of California’s multi cultural history. The mission is a reminder of California’s “Native American, Spanish, Mexican and European heritage.” 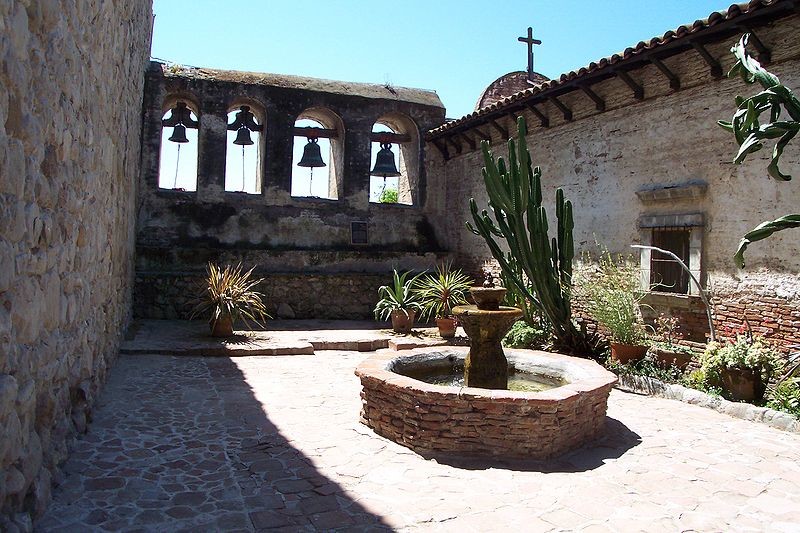 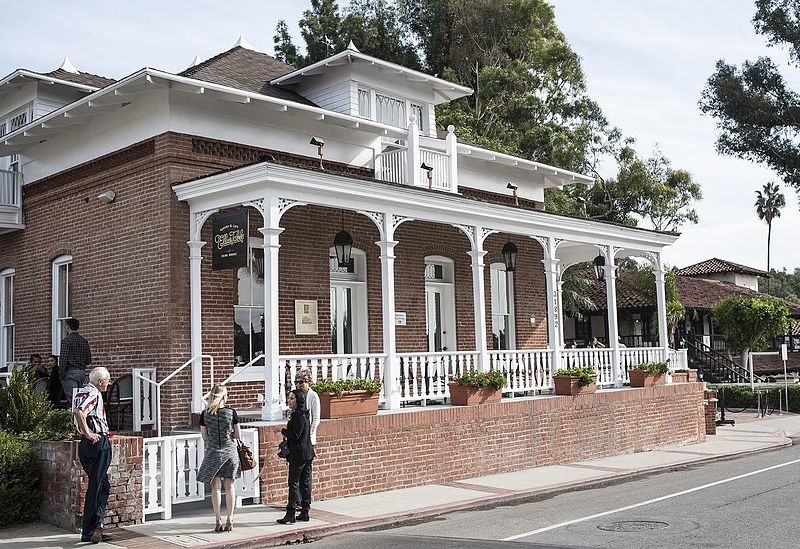 Zoomars Petting Zoo in San Juan Capistrano is the perfect family destination, especially for families traveling with younger children. Zoomars is a fun-filled destination with lots to do. Zoomars is proud to have different farm animals that you can hold, pet and feed including, pigs, sheep, goats, horses, llamas, bunnies, emu, cows and chickens. Your young ones will love Carolyntown and all the activities it offers such as the Kiddy Train, Corn Box and Hay Maze. Children are encouraged to visit Miner’s Gulch and mine for gold, gemstones, fossils, ancient relics and “other ancient treasures.” Zoomars also offers horseback riding and a Western-themed playground. Zoomars is also a great place to throw birthday parties, as they offer special birthday packages. Zoomars also holds special events on Valentine’s Day, Mother’s Day, Easter and Father’s Day.

San Juan Capistrano is a wonderful little city that should be on your bucket list. Whether you plan to stay for a few nights or just the day, SJC is a terrific family destination for a getaway. 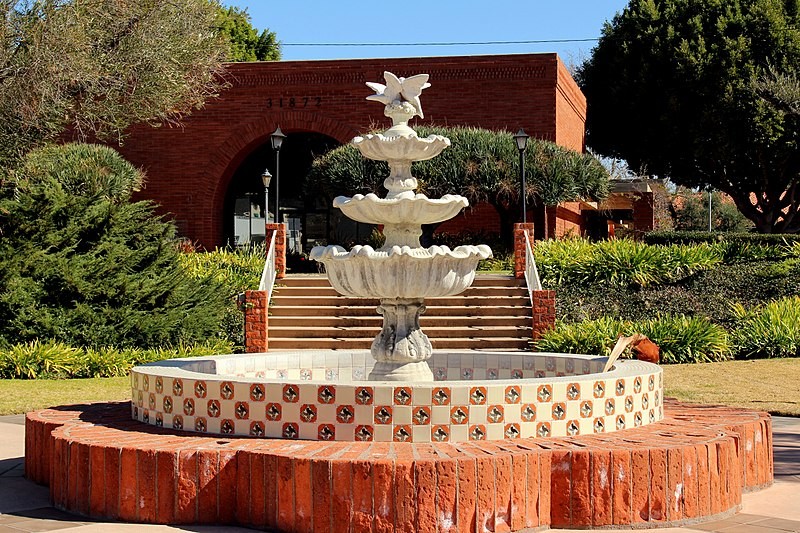