Being ranked as the top attraction in all of New Orleans is no easy task.  New Orleans is full of great things to do, but if you love history, you really need to stop in to the National World War II Museum.  It’s the “National” museum, because this is the official US museum on the topic, and it delivers.  There are official WWII Museums in London and Moscow, as well.

But why New Orleans? The answer to that lies in the waters of the Mississippi.  Prior to WWII, the US didn’t have an effective way to get our soldiers en masse onto enemy shores. Enter New Orleans boat manufacturer Andrew Higgins and his boat, known as the Higgins boat.  You’ve seen it before in movies.  It’s the one the soldiers are pouring out of on the shores of Normandy. General Eisenhower believed that Higgins’ creation was the deciding factor in why we won the war. 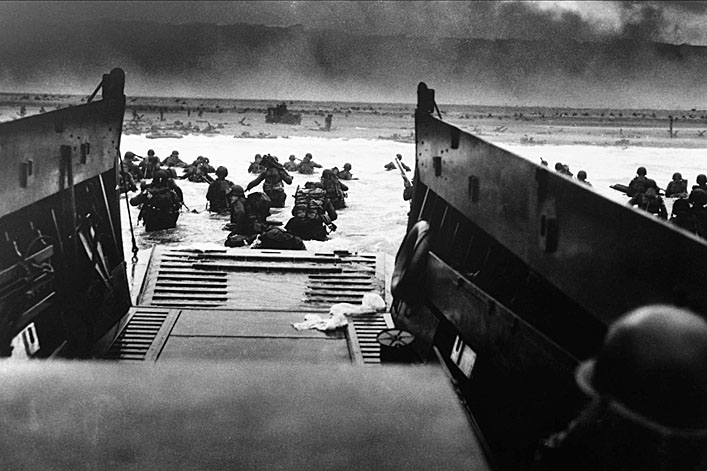 Housed in three buildings, the museum has over 10,000 artifacts of all things WWII. Each section is arranged around central themes of the war. This place is real big, and really photogenic.  Full size aircraft hang from the rafters.  They have a B17 Bomber, a B25, and a P51 Mustang with a red tail in the style of the Tuskegee airmen. There’s a full size simulation of the bridge of the submarine the USS Tang. Oral histories tell the tales of a world at war, and a 4D movie that is a must see, starring Tom Hanks called “Beyond all boundaries.”

While we were there, an actual WWII veteran was giving a tour to children and families; telling his story.  When the war was over, everyone was headed home in different directions.  This veteran asked if anyone was headed to Louisiana.  Some guys were, and they agreed to carpool home from their base. When they reached the Mississippi river, the veteran stopped the car, pulled off his pistol, and hurled it into the river.  He vowed never to fire his weapon ever again, and he never had to.  There wasn’t a dry eye in the place. 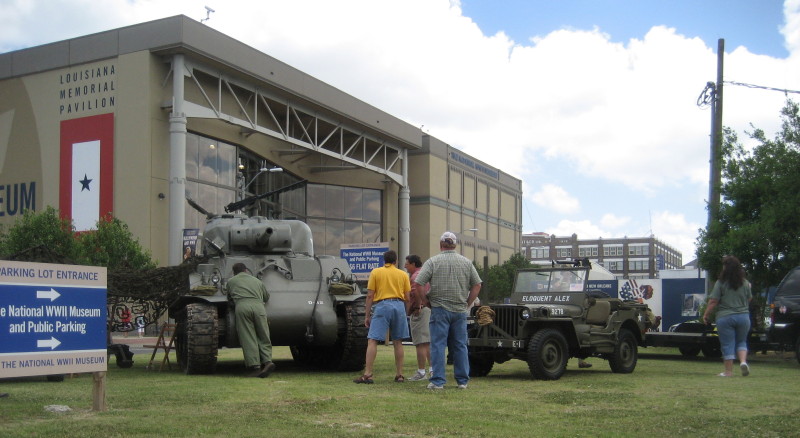 For more info on the National World War II Museum in New Orleans visit their site. 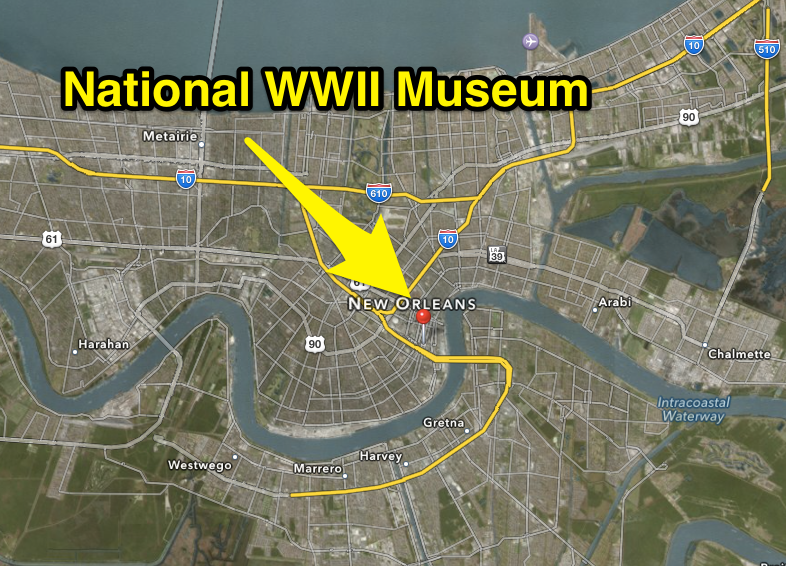 For more information on trips for history aficionados, check out Expedia’s TRIP , where Travel Thru History is a history content provider.