When the show came through Nashville on a trip to Tennessee, we stopped by the resting place of Andrew Jackson, the 7th President of the United States. His mansion, known as the Hermitage, sits on a 1,120 acre piece of land. Andrew Jackson cultivated the land and lived on the grounds of the original Hermitage, until he had another mansion built on the property. 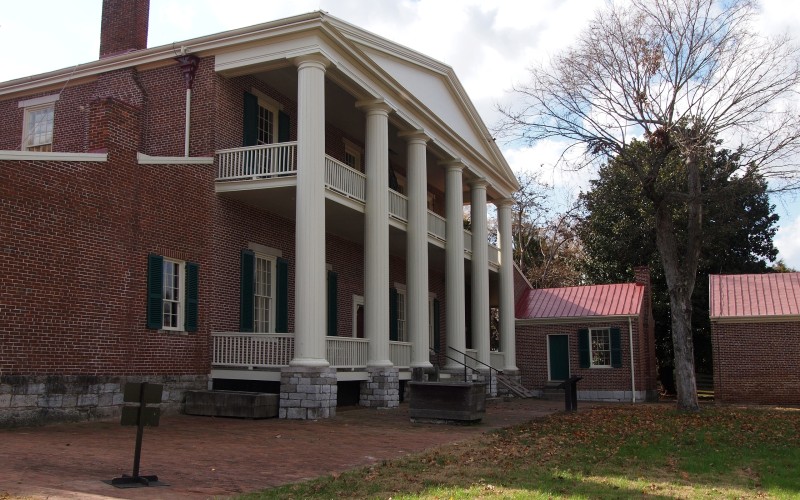 Andrew Jackson started from humble begins as an orphan, born March 15, 1787. He then came to Nashville when he was older to start his own law office. He was a popular president and known as a man of the people. Jackson was a General during the war of 1812 and became a war hero at the Battle of New Orleans. Andrew Jackson then went on to become a State Representative, Senator, Judge on the Tennessee Supreme Court, and of course eventually became President.

Andrew Jackson was famous for being a man that partied regularly and invited many people from the public to his house. One of his parties was so large that people were climbing out of the windows to get out. He was married to his wife, Rachel Jackson, until she passed away  in 1828. He was also known to duel other men to defend his and his wife’s honor. In one of his duels against Charles Dickinson he was hit in the chest with a bullet. He won the duel, but the bullet was lodged near his heart and gave him problems for the rest of his life. Jackson at the Battle of New Orleans, War of 1812

Parties at the Hermitage

Jackson often invited the public to join him at parties at the Hermitage. These lavish parties brought the public close to him and was part of the reason he was known as a man of the people. 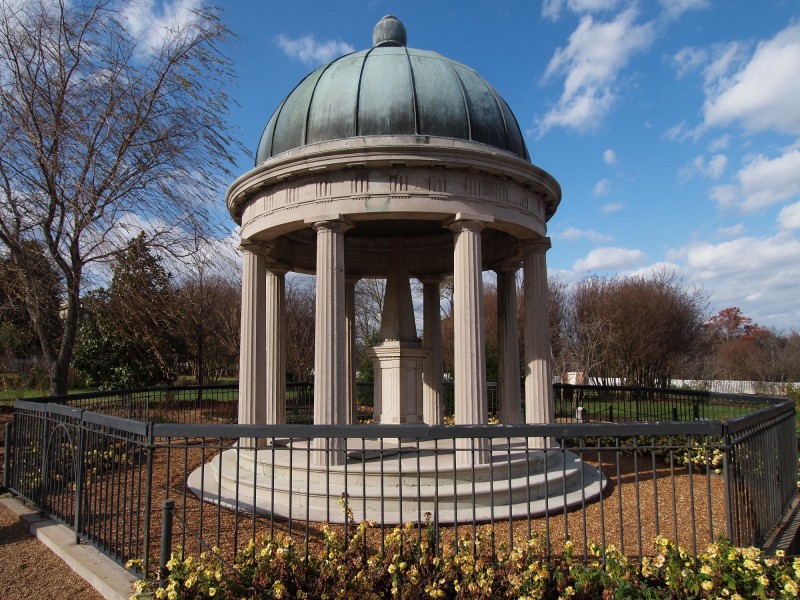 The Hermitage is now a museum in Nashville, Tennessee, and has been one since 1889. The mansion has been preserved well and contains many relics from when Andrew Jackson lived there. 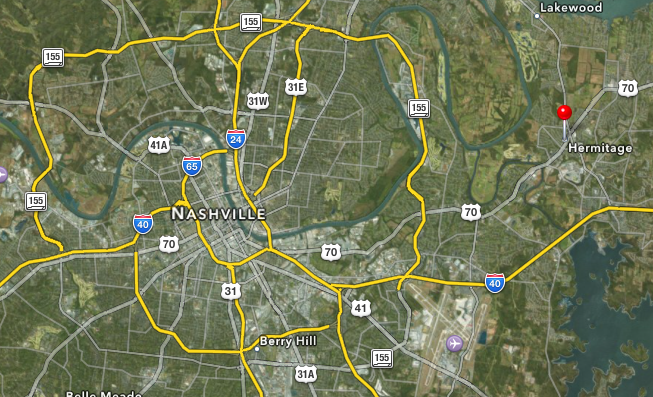