/ Historical / Bienvenido a Miami! A Historical Journey from Natives to Latinos – Episode 201

Miami is a subtropical metropolis located in Southern Florida and is considered the cultural hub of the state. Millions flock every year to Miami to escape the cold of their home towns, and bask in the climate, art, cultural diversity and food of a city always pulsing to a rhythmic beat.

But despite this being a modern city with its spectacular night life and club scene, there is a world of history here to discover if you so incline. Miami’s history is as heated as its climate. From the Seminole wars and Andrew Jackson to the Bay of Pigs and the Latin invasion – they’ve all played their part in the samba that is Miami’s song. 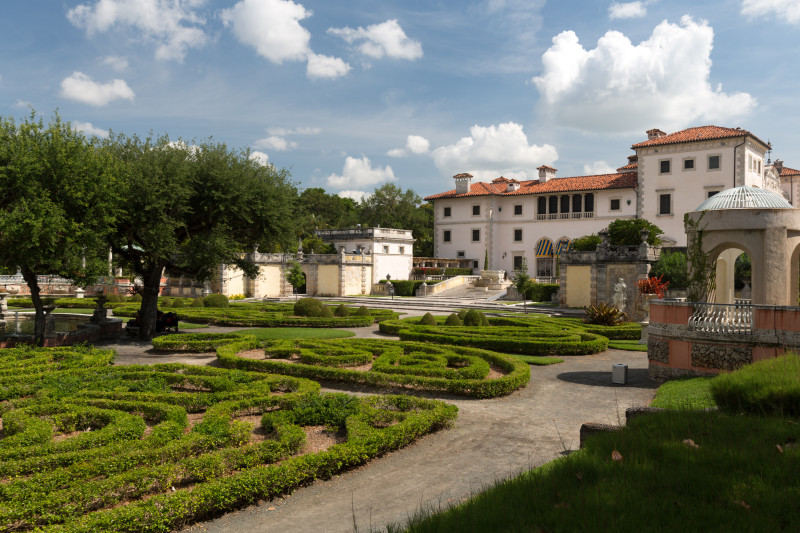 Originally built near Segovia Spain in 1133 AD, the monastery was run by monks for nearly 700 years.  It was sold to media mogul William Randolph Hearst and each stone was labeled and shipped to America.  Hearst’s financial problems kept the stones in storage for 26 years in a warehouse in Brooklyn.  A year after Hearst’s death, two investors bought the stones and took them to Miami to build a tourist attraction.  In what became the biggest jig saw puzzle in history, they assembled the stones one by one, needing $20 million dollars (in today’s currency) to finish the task. Today the parish Church of St. Bernard de Clairvaux is an active and growing congregation in the Episcopal Diocese of Southeast Florida. More info here. 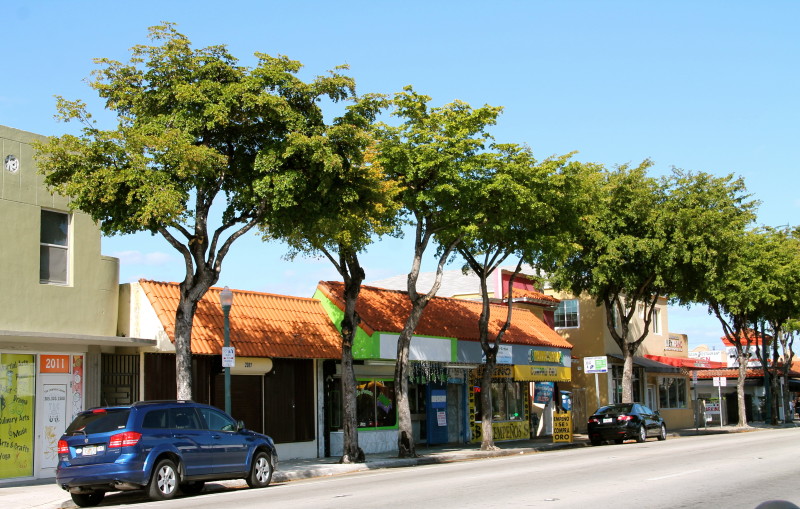 Home to many Cuban immigrant residents, as well as many residents from Central and South America, Little Havana is named after Havana, the capital and largest city in Cuba.

Little Havana is noted as a center of social, cultural, and political activity in Miami.  It is also known for its festivals and landmarks, including Calle Ocho,  its Walk of Fame, the Cuban Memorial Boulevard, Plaza de la Cubanidad, Domino Park, the Tower Theater, Jose Marti Park, St. John Bosco Catholic Church, Municipio de Santiago de Cuba and others.

It is undoubtedly the best known neighborhood for Cuban exiles in the world. Little Havana is characterized by a robust street life, excellent restaurants, music and other cultural activities, mom and pop enterprises, political passion, and great warmth amongst its residents.

When in Miami it’s best to sample some Cuban cuisine, and the locals will tell you that for top notch latin cuisine you’ll want to check out “D-Rod” De Rodriguez Cuba restaurant.  Chef Douglas Rodriguez elevates the local cuisine to crazy heights featuring seven different local ceviches, Cuban pork belly and a spot on Cuban sandwich.

The Miccosukee Indian Village is located about 30 miles west of Miami way out into the Everglades.  It’s worth the trip to learn about how this tribe settled in the Everglades to escape the American military who was charged with their removal.  The Miccosukee are a split off tribe of the Seminole indian tribe.  At the Indian village you can watch an Alligator wrestling show, see live indian craft demonstrations, take an airboat ride, and learn about how natives lived in Florida before there was a Miami. For more info visit their site.

Wealthy industrialist James Deering built this Italian Renaissance inspired mansion in the early 1900s on Biscayne Bay.  It offers a large formal gardens for strolling and a large manor house with room tours.  You can spend hours roaming the property and taking in the beauty of the native plants.  You’ll understand why so many locals get married here.  Here’s James Deering’s letter to his artistic director explaining why he chose “Vizcaya” as the name for the property.  For more info visit their site.

For more information on a visit to Miami and its beaches visit www.miamiandbeaches.com 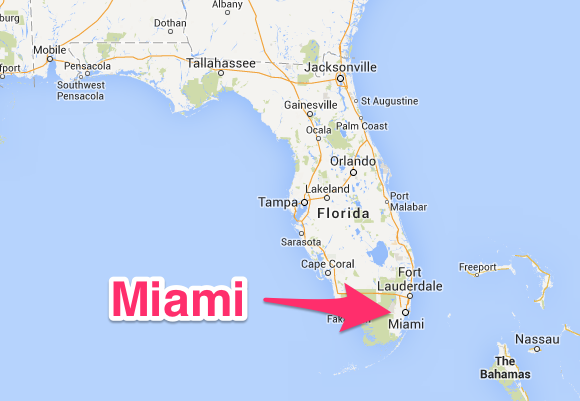 Miami is in Dade County, just south of Fort Lauderdale.