The nation’s first capitol, Philadelphia is loaded with historical attractions to visit.

While Philadelphia offers a variety of authentic and top-notch attractions, exploring this vibrant city takes some planning—especially for first-time visitors. With so much to see, do and taste, it’s challenging for a novice to know where to begin. From the historic Liberty Bell to the deliciously indulgent cheesesteak, here’s a look at Philly 101: 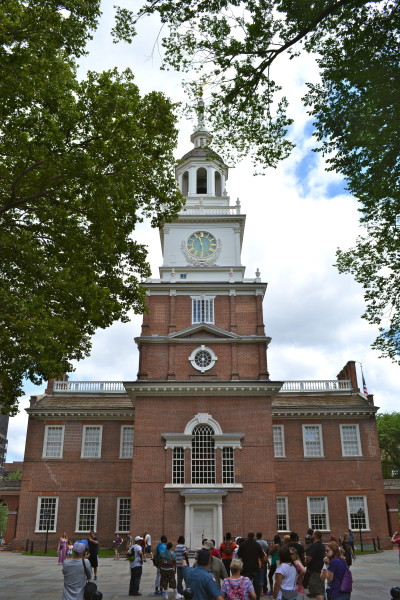 In this building in 1776, the Founding Fathers came together to sign the Declaration of Independence. Eleven years later, representatives from a dozen states met here to lay the framework for the U.S. Constitution

City Hall has been Philadelphia’s government headquarters for more than 100 years, and it’s the largest municipal building in the country. For a bird’s-eye view of the city, visitors head to the observation deck, which sits just below the 37’ bronze statue of William Penn that tops the building’s clock tower. 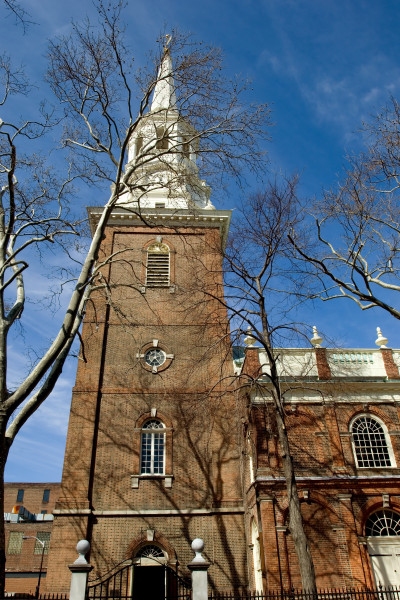 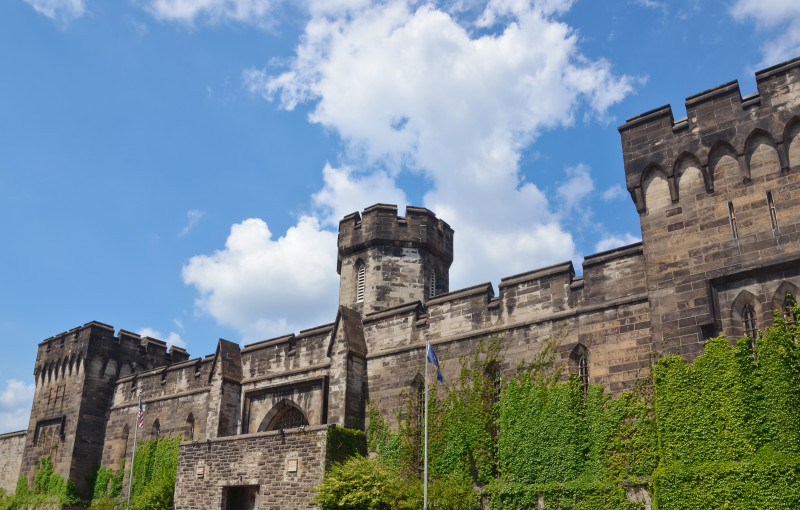 The Eastern State Penitentiary is a former American prison in Philadelphia, Pennsylvania, and was operational from 1829 until 1971. The penitentiary refined the revolutionary system of separate incarceration first pioneered at the Walnut Street Jail which emphasized principles of reform rather than punishment. 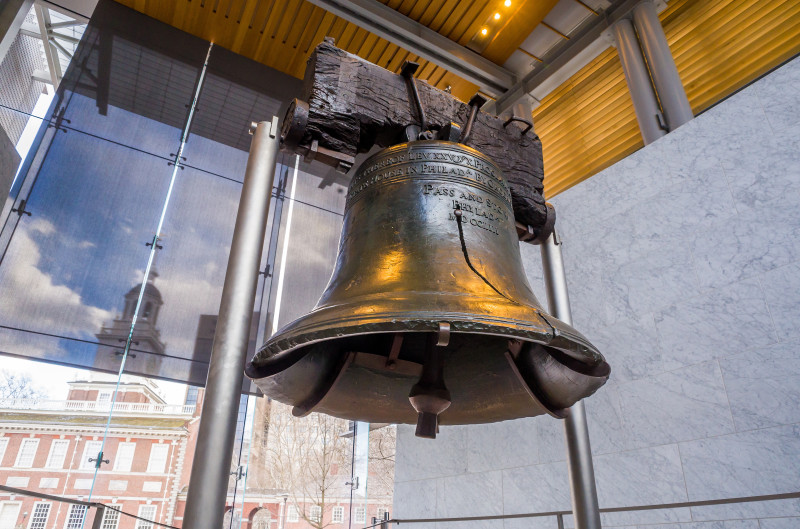 Used to call the Pennsylvania Assembly to meetings, it was soon adopted by abolitionists, suffragists, Civil Rights advocates, Native Americans, immigrants, war protestors and others as their symbol. The 44-pound clapper caused the Bell’s crack on its first use, and though it has been recast twice, the imperfection remains today. 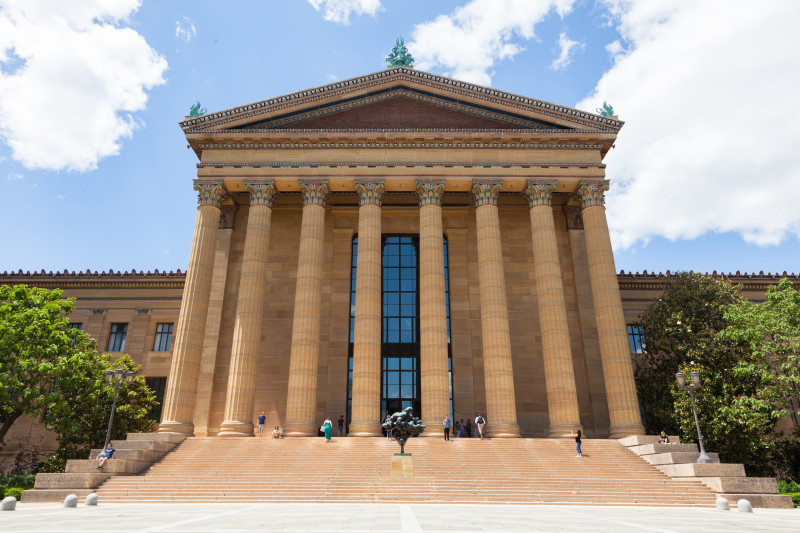 The Philadelphia Museum of Art was forever immortalized in the classic Rocky film franchise. While the “Rocky Steps” draw a slew of visitors who want to reenact Stallone’s on-screen training regimen, the museum is even more impressive inside. The astounding art collection here comprises more than 200 galleries housing more than 227,000 works in media, including photography, sculpture, paintings, textiles and more.

For more information on a trip to see Philadelphia’s historical attractions go to www.visitphilly.com