Las Vegas is an internationally famous resort city for entertainment. But aside from gambling, Las Vegas has many other reasons to visit – not the least of which is its rich history.  What started as a stop over town by early travelers quickly became a popular railroad town in early 20th century. With the completion of Hoover Dam in 1935, Las Vegas sprung from the desert. 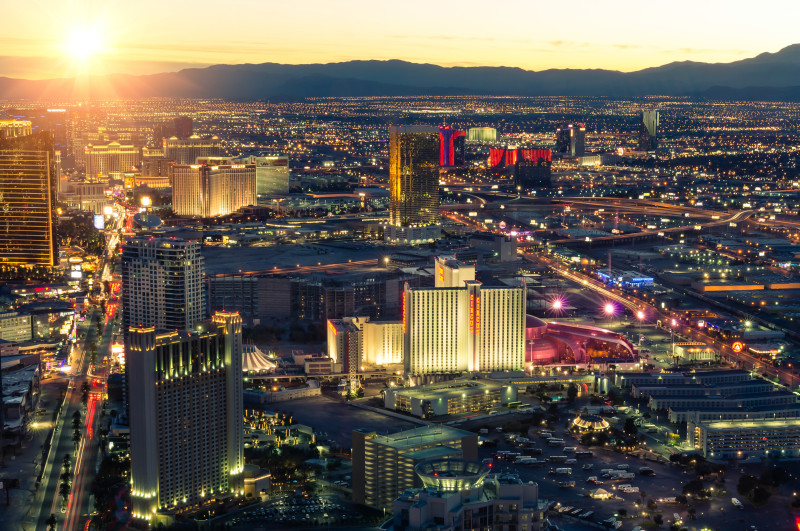 Major development began in 1940 mainly due to the inflow of scientists and staff from the Manhattan Project, an atomic bomb research project of World War II. Today it’s immortalized at The Atomic testing museum located in a southern suburb of Las Vegas. The museum has exhibits from the first test on January 27, 1951 to the present. Other exhibits also include radio badges, radiation testing devices, and a full nuclear test simulator. 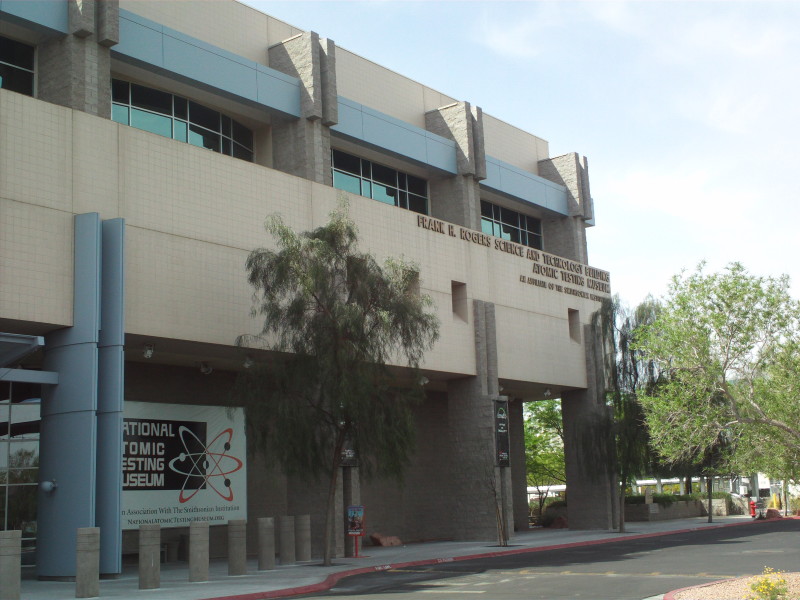 Long before it was known as Sin City, Las Vegas was settled by the most unlikeliest of sinners. The first European settlers were Mormon missionaries that arrived here in 1855 and selected the site.  They built a fort which served as a mid point on the trail Salt Lake City and Los Angeles.  Built with natural building materials like sand, clay, and water, the Old Las Vegas Mormon fort was surrounded by 14 foot wall. Although known as a fort it was never a home for any military troops. It was actually a protection for local settlers from native Indian attacks.

One of the most fascinating attractions in Las Vegas takes you to the final resting place of the city’s most famous icon – its neon signs.  The Neon museum, sometimes called the Neon boneyard, was founded in 1996, and it maintains restored neon signs from old landmarks of the city.  These neon signs are works of art in which the past is reflected.  Important historical pieces include the signage from the Moulin Rouge Hotel, the Stardust, Dessert Inn, Caesars Palace and many others. The museum also includes a fiberglass sculpture of a giant skull from Treasure Island as well. 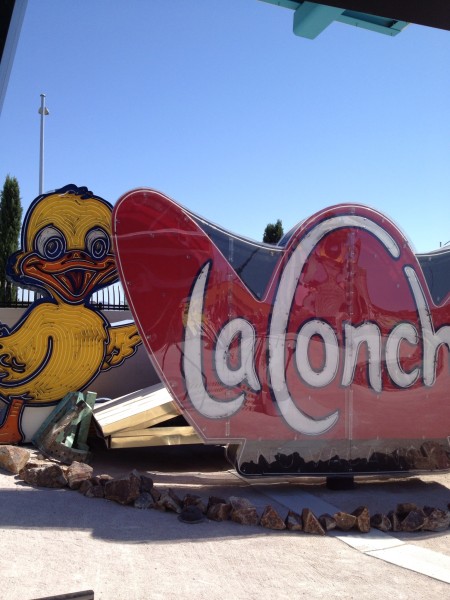