For our first Canadian episode we went all out. We saw some top notch historical attractions. The 4th largest city in North America does not disappoint. Here’s a list of just some of the things you can do in Toronto for all seasons.

Toronto’s most iconic attraction is the CN Tower, the tallest free-standing structure in the western hemisphere and it now includes EdgeWalk, a thrilling hands-free walk on an outside ledge of the tower. 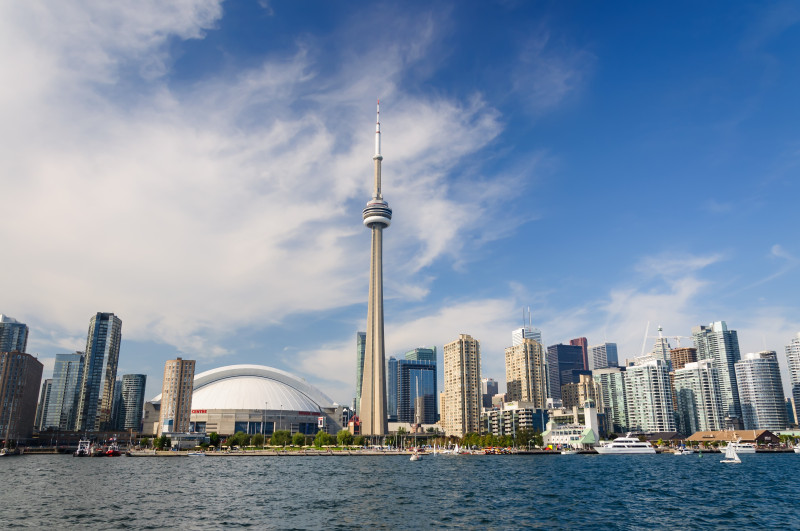 Experience the War of 1812 up close and in person. Canada’s largest collection of War of 1812 buildings and artifacts. Learn about the magazine explosion that killed American General Zebulon Pike (of Pike’s Peak fame). More info. 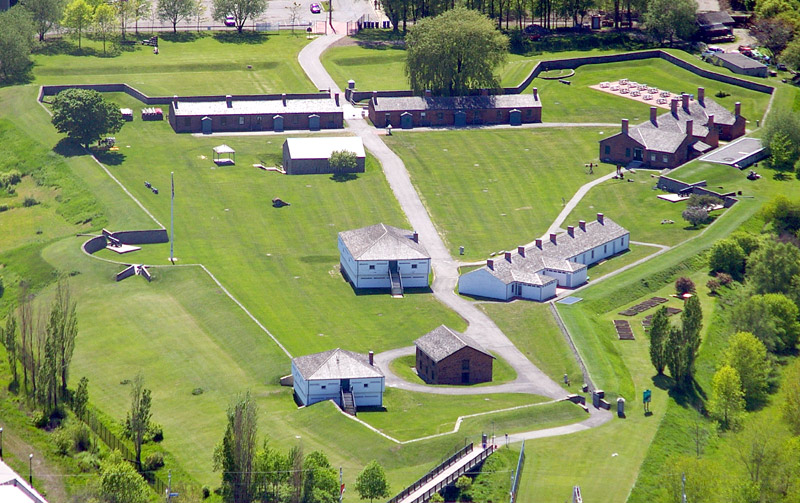 Great picnic fare can be discovered at The St. Lawrence Market, ranked by National Geographic as the world’s best food market. Try the famous peameal bacon sandwich at Carousel Bakery. 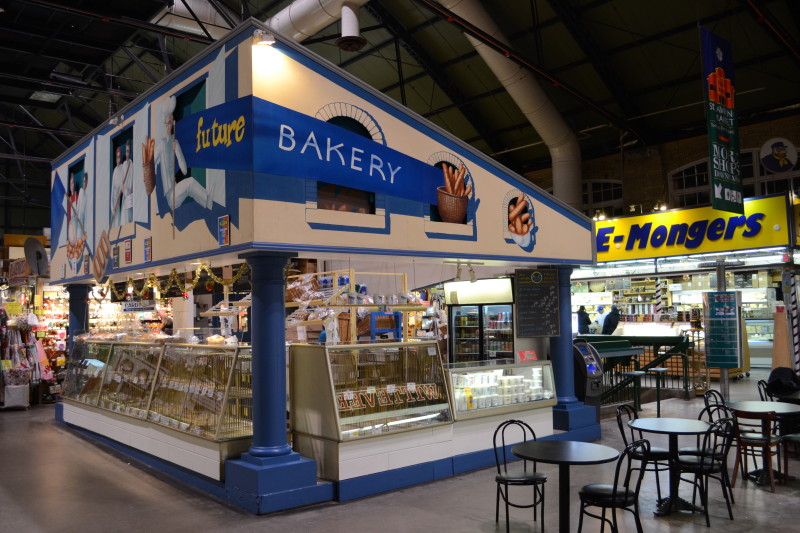 Spend the afternoon at the Hockey Hall of Fame and get your picture taken with the Stanley Cup.

Kids (and moms and dads…) can unleash their inner Harry Potter in North America’s only castle, Casa Loma. Casa Loma was used as a hideout for top secret Allied scientists in WWII.

The Distillery District is another one of Toronto’s most vibrant neighbourhoods It was Toronto’s first distillery –which produced almost half of Ontario’s total spirit production in 1871— and is now home to high-end boutiques, art galleries and restaurants. You can take a tour here or may be lucky enough to see a movie or TV show being filmed here. 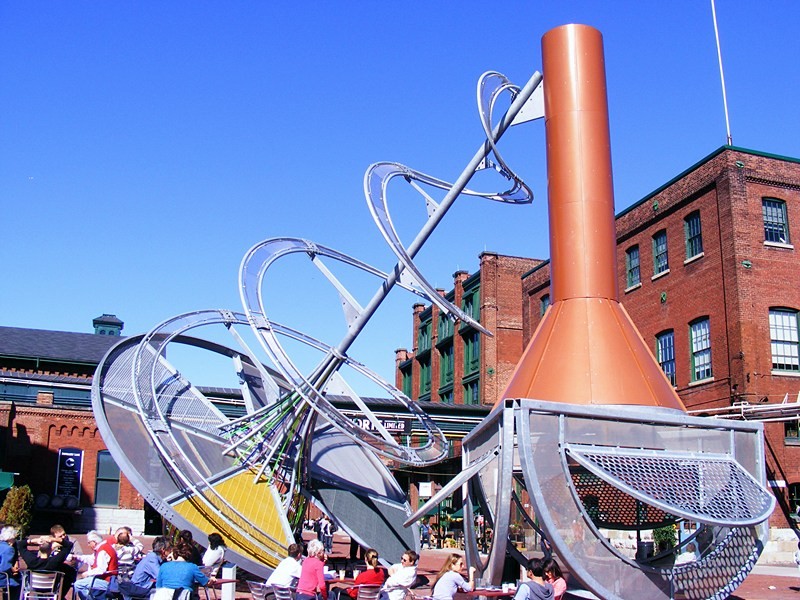 For more information on a trip to Toronto visit www.seetorontonow.com