There were five failed Lincoln assassination attempts you haven't heard about, and they are very strange indeed.
Christina Boyes on February 27, 2015 - 4:07 pm in Quick History

A few days and a few hundred years ago, one of the most beloved American president barely escaped from an assassination attempt. Nine months later, he wouldn’t be so lucky. During (and even before) his presidency, Abraham Lincoln was the subject of five failed assassination attempts – some of which came perilously close.

This is the story you don’t usually hear. Forget John Wilkes Booth and the Ford Theater. It’s time to find out about the times Lincoln was almost killed.

A Spooked Horse and a Holey Hat

President Lincoln was the subject of numerous assassination attempts. In 1864, 9 months before he was fatally shot by John Wilkes Booth, he was riding to the Old Soldier’s Home outside of Washington DC, alone. A gun shot rang out, and his horse spooked. President Lincoln arrived, without his hat, at the old Soldier’s Home. The following day, two soldiers went looking for the hat, and discovered it on the path, with a musketball hole through the side.

President Lincoln, for his part, dismissed the incident as a likely hunting accident. He told the soldiers that rumors of an assassination plot would be more dangerous to the Union’s cause than silence. Later, he shared the story as s Sleepy Hollow-esque anecdote among friends.

“I can’t bring myself to believe that any one has shot at me or will deliberately shoot at me with the deliberate purpose of killing me.” – Abraham Lincoln 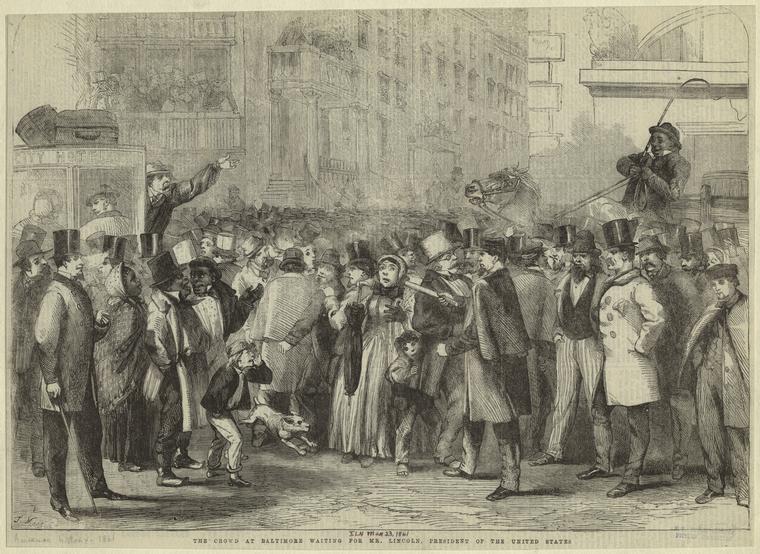 What later became known as the Baltimore plot and the Pinkerton plot was actually prevented largely as a result of the efforts of railroad magnate Samuel Morse Felton. In the North, President Lincoln was popular, but the South was already nervous before his inauguration. As Lincoln and his wife Mary planned their journey to Washington, D.C. by rail and without a military escort, Felton heard rumors of an assassination plan that would include the capture of railroads leading to Washington, D.C. and the seizure of the Capitol.

Felton called in professional help – the Pinkerton National Detective Agency. Allan Pinkerton was shocked by what Felton told him, but took the plot seriously and set about preventing it.

Pinkerton hired Harry Davies, a young man who had grown up in New Orleans and had the uncanny ability to adapt himself to any situation, pick up new languages quickly, and blend in almost anywhere. The pair began their investigation in Baltimore, at that point, a slaveholding city with a strong secessionist political atmosphere. 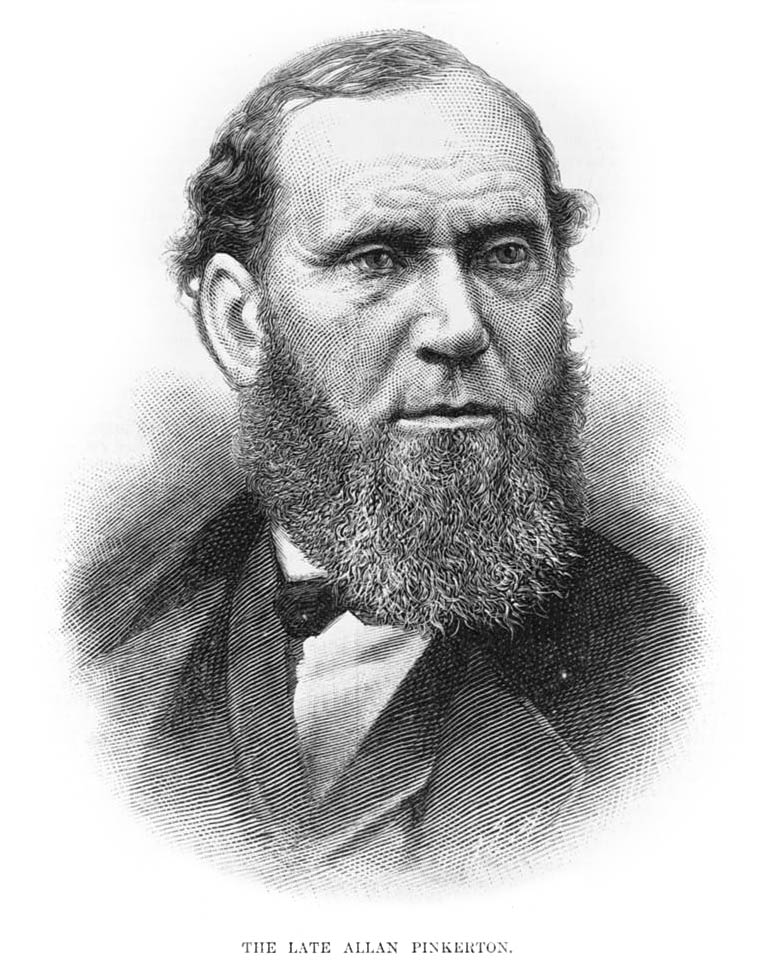 Meanwhile, Lincoln planned an open arrival to D.C., with frequent stops along the route where he would meet the public. He also continued to receive death threats ranging from the expected (knife, gunshot, physical assault) to the highly unusual (spider-filled dumpling, poisoned ink) variety.

By February 17, 1861, both Pinkerton and Davies had encountered members of a plot to kill Lincoln. They had originally assumed that the danger was to the rail line, but now it became clear – the real threat was to the President-elect. The man behind the plot was the barber at Burnam’s hotel in Baltimore, a Sicilian immigrant by the name of Ferrandini. 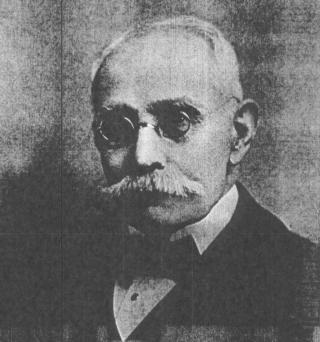 Pinkerton sent word to one Sen. Judd, a member of Lincoln’s traveling “suite” and an associate of Pinkerton’s. Sen. Judd believed that Lincoln would not agree to a change in travel plans, and he was largely correct. Eventually, the pair was able to convince the President-elect to disguise himself and skip the Baltimore leg of the trip – a feat which required the help of a Governor, a female detective, a private train, Lincoln’s personal guard, and Pinkerton himself. On the morning of February 23, 1861, Lincoln’s train arrived as scheduled without Lincoln or his wife on it. They had passed through in the middle of the night. According to Pinkerton, a mob was to attack the President-elect with knives.

Lincoln in disguise by Harper’s Weekly, 1861.

Sometimes desire outpaces sanity. In a bid to win the war and kill off Lincoln, country doctor Luke Pryor Blackburn amassed a large quantity of clothing that belonged to victims of yellow fever. Although we now know that the disease is spread by mosquitoes, at that point the medical establishment believed that yellow fever was infectious and spread quickly from person to person. 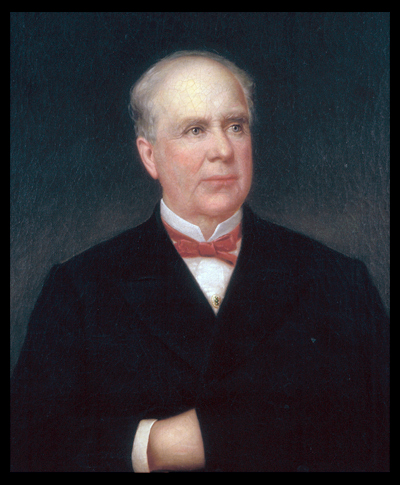 Governor Blackburn, accused of trying to kill the President with yellow fever. Photo via wikipedia.

Blackburn’s plan involved selling the ‘infected’ clothing through used-clothing retailers near Union army depots and stations, in the hopes of killing off large numbers of Union soldiers and terrifying the general population. But Blackburn’s plan didn’t stop there. He also had a special valise of ‘elegant’ shirts to be delivered to Lincoln, and asked Godfrey J. Hymes, his assistant, to ensure that Lincoln received the shirts. Hymes refused, and the plot was foiled – not like it would have worked, anyhow. Blackburn is indicted, but has the charges dropped. He denied the allegations. Luke Blackburn later becomes the governor of Kentucky. If the story is true, it would be one of the earliest incidences of biological warfare.

On July 2, 1864, an officer standing next to President Lincoln was shot in the leg. He was visiting Fort Stevens, located outside of Washington, D.C., at the time. This was the closest that an American President has ever come to being shot in battle while in office. It’s likely that Confederate sharpshooting snipers were responsible, shooting from up to 1000 yards away with the help of a gun such as the Whitworth Sniper Rifle.

Whitworth Rifle possibly used by a Confederate sniper to shoot Lincoln in the leg in 1864. Photo via wikipedia.

Blowing Up the White House

Less than a week before John Wilkes Booth took President Lincoln’s life, another assassination attempt failed. Sgt. Thomas Haney of the Confederate Torpedo Bureau was an explosives expert with a mission. He had been ordered to enter the White House and blow up the dining room floor while Lincoln was eating, producing lots of shrapnel and causing the room to collapse. En route to complete his task, Haney was arrested by an Illinois cavalry unit that came across them by chance. The South was distressed, and the North was safe for a few more days, until John Wilkes Booth succeeded in his attempt. 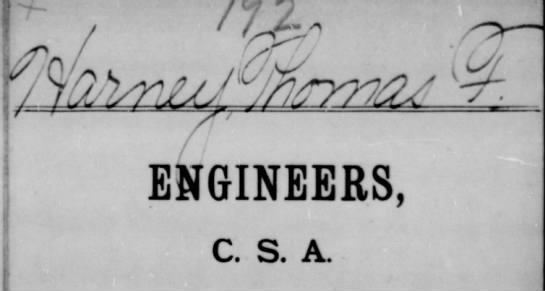 Quick Trivia Fact: Some scholars believe that John Wilkes Booth and Ferrandini – the barber of Baldrum’s who was behind the Baltimore Plot – may have crossed paths, although no written records exist to support their acquaintance.

I'm a fan of honest words, clarity, and impact. A writer, editor, and translator, I spend my days guzzling coffee like a champ, living the expat dream, and being mom to world's sweetest preschooler. I’m co-owner and copywriting head at Rusmexus Writers, a history buff, and have a background in international relations.
0 POST COMMENT
NEXT ARTICLE
Halifax, Nova Scotia: Explosive History
March 10, 2015 - 3:41 pm
PREVIOUS ARTICLE
5 History Museums You’ve Never Heard of, But Need to See
February 19, 2015 - 5:05 pm