/ Quick History / Killing Mr. Lincoln – A Look at the Men & Women Who Conspired to Kill The President

Is there any mystery surrounding Lincoln's death? We explore the Lincoln Assassination and Conspiracy theories.
Joe Dorsey on January 29, 2014 - 8:22 pm in Quick History 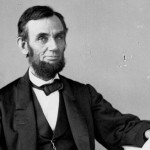 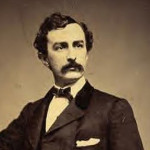 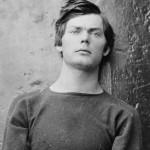 The Mad Man – Lewis Powell tasked with killing Secretary of State William Seward. Fails in a dramatic, bloody scene, screaming “I’m a madman” on his way out of Seward’s house. 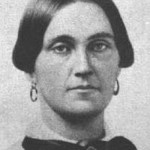 The Inn Keeper – Mary Surratt, Confederate sympathizer provided the safe house for the development of the plan. 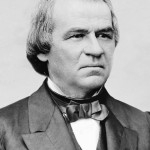 The Vice President – Andrew Johnson, his would-be assassin chickens out and he becomes a terrible President 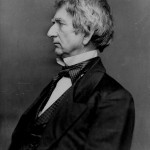 The Secretary of State – William Seward was stabbed repeatedly by Lewis Powell while in bed but survived. 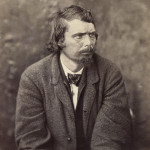 The Flip Flopper – George Atzerodt lost his nerve and couldn’t go through with killing the Veep.

“That means [N-word] citizenship! Now, by God, I’ll put him through. That is the last speech he will ever give.” – JW Booth

“…that, that miserable inebriate Johnson, had cognizance of my husband’s death… some acquaintance certainly existed [with Booth] – I have been deeply impressed, with the harrowing thought, that he, had an understanding with the conspirators & they knew their man… As sure, as you & I live, Johnson, had some hand, in all this…” – Mary Todd Lincoln 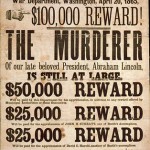 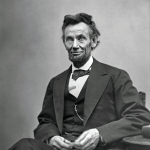 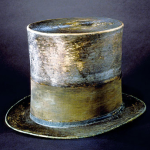 Lincoln’s hat he wore the day of the assassination 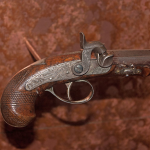