A in-depth look at Saint Martin, a beautiful Caribbean island's culture and history
Rick Parr on January 30, 2014 - 3:26 pm in Historical, Places to visit

Two cultures – one 33 sqft. island. For over 350 hundred years, the French and Dutch have coexisted on this comparatively tiny island, living amicably and creating a tourist destination that is the envy of the Caribbean. The weather is pleasant year round. Saint Martin/Sint Maarten is a destination to behold.

Columbus “discovered” the island on November 11, 1493 – the feast day for Saint Martin of Tours. So, he named the island  “San Martín” in his honor. 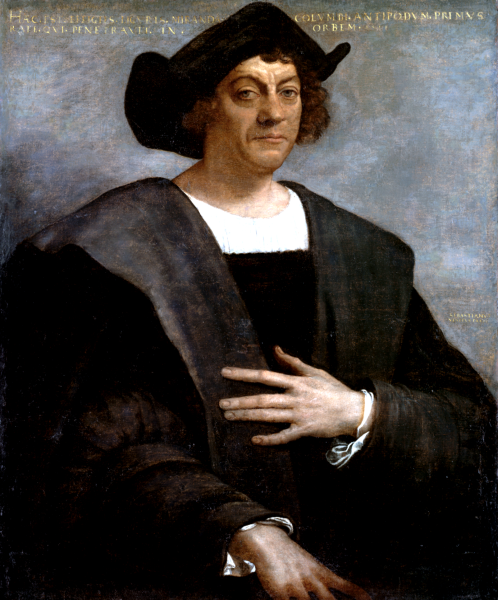 The treaty of Concordia in 1648 officially divided the island into French and Dutch territories.  Here’s a shot of the monument that’s on the border. 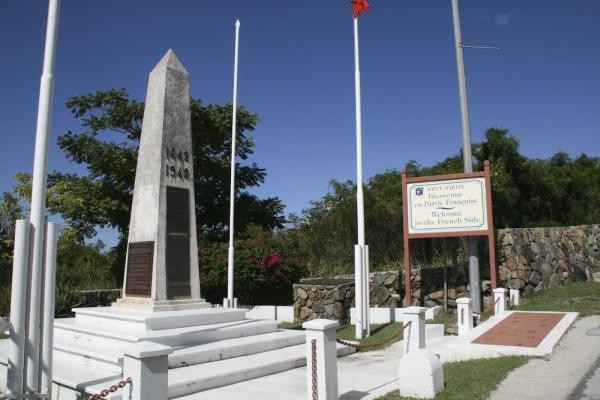 Everything! Saint Martin/Sint Maarten has activities to suit absolutely everyone. The beaches are my favorite spots on the island, but that’s because I love water sports. Everything from swimming to diving to boating is available on most of the beaches (36 in all), but the most active beach is Orient Beach on the French side of the island. Orient Beach offers what you imagine when you daydream of fun on a Caribbean vacation: turquoise water, white sand, and beach restaurants. You can Jet Ski, parasail, snorkel, and more.

Some of the highlights 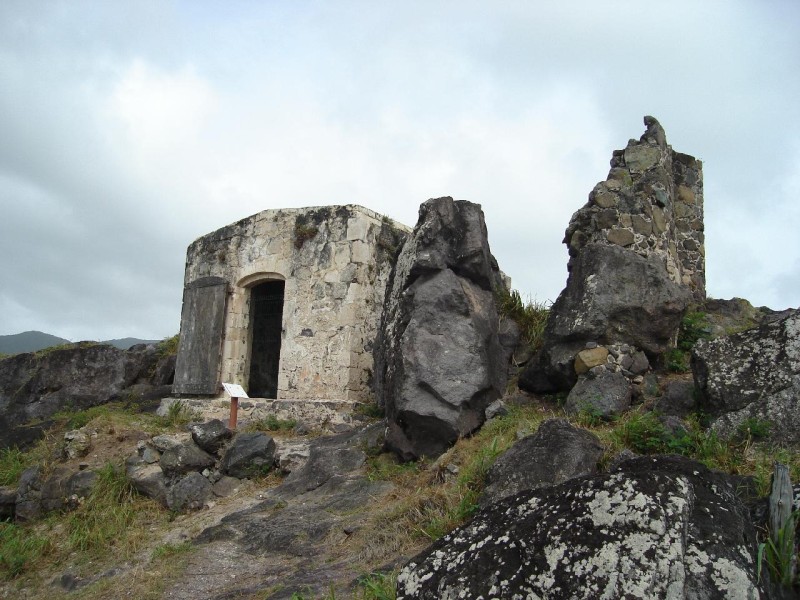 Where to Eat on Saint Martin

Saint Martin considers itself the gourmet of the Caribbean. From the French Marigot to the Dutch Phillipsburg, the cuisine on Saint Martin/Sint Maarten is unrivaled by any other island. The influences of European cultures on the native food is certainly evident in the cuisine.

Saint Martin – French Side
The French side of the island offers a variety of gourmet foods. The chefs are influenced by traditional French and West Indian cooking and use fresh seafood and tropical fruit in their preparation. Saint Martin also has unique food stands called lolos where you can sample specialized food on the go.  The lolo is actually the split metal drum where the grilling is done, but tourists started referring the whole eatery as a lolo.

Sint Maarten – Dutch Side
The Dutch side of the island is considered the gastronomic capital of the Caribbean. Worldwide cuisine such as Greek, Thai, Indian, German, and Indonesian are represented with impeccable flair. Much like the lolos on the French side, roadside grills dot the landscape on the Dutch side, offering savory barbeque and Johnny cakes for you to enjoy on the run. If you are looking for daily catch, my favorite restaurant is Lee’s Roadside grill in Simpson Bay – their grilled lobster is to die for!

You can’t really experience the whole island without renting a car.  The roads are narrow and the traffic can be hectic, so you’ll want to rent the smallest car possible. GPS units are available at the rental agencies, but putting in an address won’t work most of the time.  You’ll still need a map. There is Anse Marcel to the North, Marigot and Grand Case to the West, Phillipsburg to the South and Oyster Pond and Orient Bay on the East. Beautiful beaches are everywhere. There are also taxis and buses you can take as well, but I highly recommend you get out and explore via the rental car.

Another highly rated hotel is the Simpson Bay Resort and Marina is a collection of over 340 rooms, many of which overlook Simpson Bay. Water sports and beach activities are available right outside your door, making this a luxurious one-stop shop for your island paradise.

Saint Martin keeps us coming back. For years, it was the only island we traveled to because it offered such variety from the food to the culture to the landscape. One visit there and you’ll why everyone in history wanted a piece of this island.

For more information on things to do in Saint Martin visit www.stmartinisland.org. 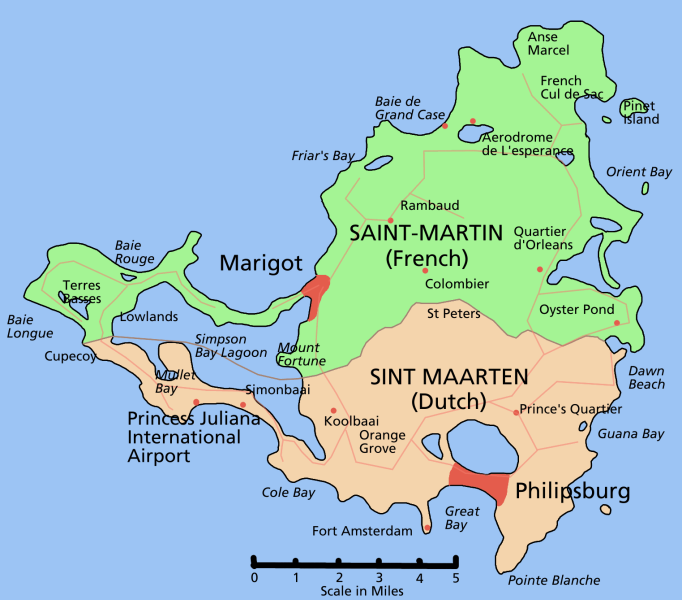