Things  to do in Stowe, Vermont

The green mountains of Vermont always seem to be calling my name, and I finally gave in and chose to visit the area of Stowe for a long weekend with my family. Driving up to Stowe from my home meant taking roads full of twists, turns, and numerous hills, but those same roads took me through areas that were more beautiful than the ones before.

One of the first places we stopped after arriving in Stowe was Smugglers’ Notch State Park. This park has a fascinating history due to the smuggling that took place between the United States and Canada along the toll road, which used to be a narrow footpath. Over the years, cattle and other goods were smuggled along that road, but after some time that changed to slaves escaping to Canada and eventually alcohol being obtained during Prohibition. 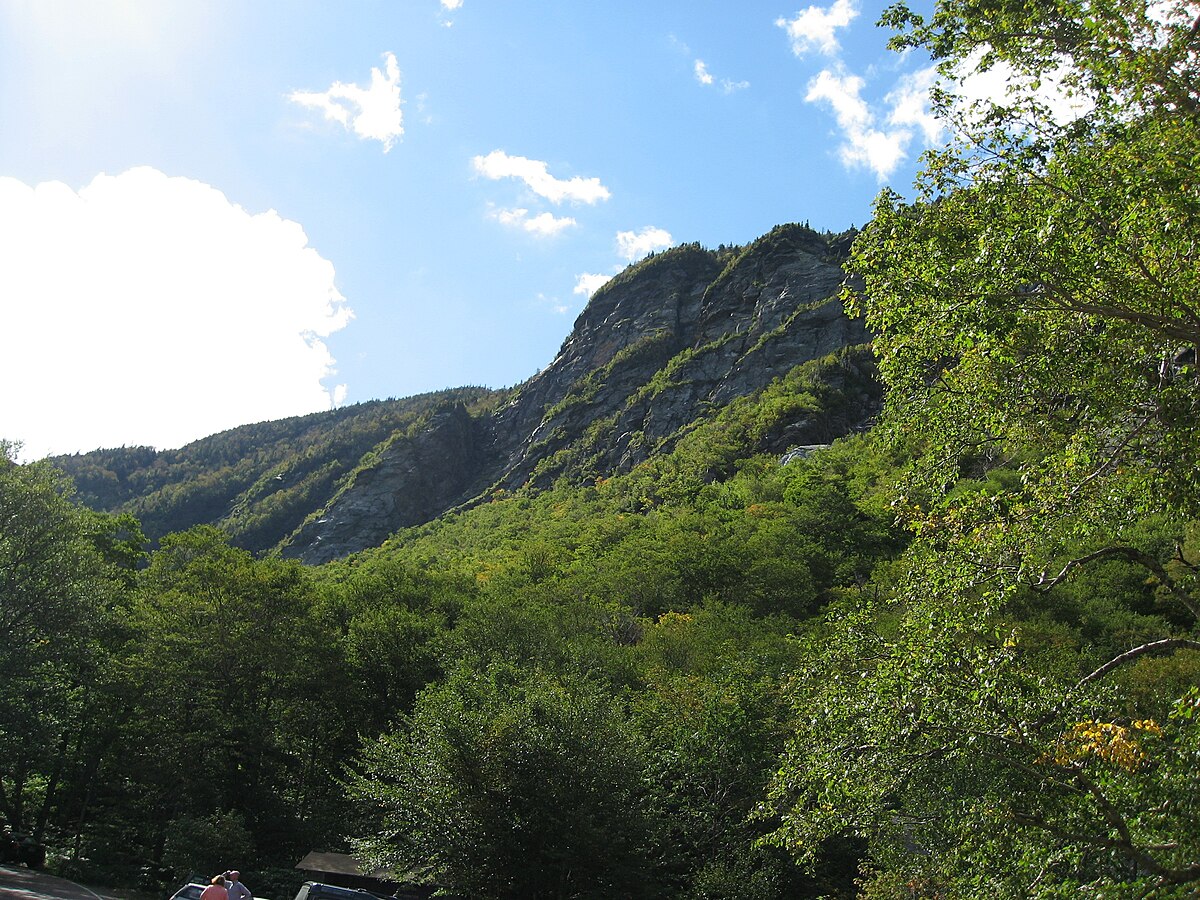 We hiked the Long Trail before walking along the wetlands boardwalk near the Barnes Camp Visitor Center. I would have loved to explore one of the multiple caves that are within the park or do some bouldering, but our time there was too short.

It is all about the outdoors in Stowe, and that is why we spent almost every waking minute out in nature. The Stowe Recreation Path goes between the village of Stowe and the Topnotch Resort and it is five and a half miles in length. As we meandered along this path, we found ourselves stopping for the phenomenal views. We also got distracted a few times by the farms and shops that were nearby. While we walked this entire route, I did see many people renting bicycles from one of the shops at the ends of the path, so that they could ride.

No one can possibly visit Stowe and not stop at the infamous Ben and Jerry’s Ice Cream Factory. We went on the tour of the factory, where we could look down at the workers as they made and packaged this tasty ice cream. The tour wasn’t that long, but it at least gave us an idea of what happens during the process. My family and I thought that the best part of the tour was getting to sample the ice cream at the end.

Where to Stay in Stowe

The property that this inn sits on dates to 1814, while the inn itself has been in operation since 1945. The current owner restored The Stowe Inn back in 2009 to create a magnificent place for visitors to stay. Guests can choose from a room or a suite, but no matter which one they decide on, every single one of their needs will be met during their stay. The inn can be found within the center of Stowe and it is not too far from the ski slopes or many of the popular attractions.

Vermont meets Austria at the Trapp Family Lodge and the European style accommodations are perfect for everyone. This is not the first lodge, which was opened by the von Trapp family in 1950, after they settled in the area. That first lodge burned down in 1980 and the family rebuilt the beautiful building that people see today. Anyone that stays at this lodge will learn more about the von Trapp family through one of their tours.

Where to Dine in Stowe

You will not need to stay at the Trapp Family Lodge to eat at one of their four on-site restaurants, but it does make it easier at mealtime if you do. Their restaurants include The Dining Room, The Lounge, The Bakery, and The Bierhall. Each one has their own seasonal menu, yet they all feature traditional dishes from Vermont and Austria.

Inside The Dining Room, guests will find spectacular views of the mountains, which make the perfect backdrop for any meal. Perfect choices for an evening meal include the caramelized onion and garlic soup, the New England day boat cod, and the butter poached Maine lobster. For dessert, everyone must try the apfelstrudel or the Trapp dunkel sundae.

At the Bierhall, guests can enjoy a pint of beer with their meal and selections include chicken schnitzel, kebabs, and grilled salmon. Many people will go to this restaurant just for the beer and an appetizer or two, while others will decide that the views are so good that they never want to leave, and they end up cancelling their other plans and staying for dinner.

This brewery offers the ultimate dining experience right alongside a pint of beer that has been brewed on site. As soon as a guest walks inside, they will feel relaxed in the family friendly atmosphere. Everyone will want to begin with the Vermont cheddar fritters or the beer cheese dip and then continue with either the house smoked ribs or the truffle mac and cheese.

I thoroughly loved every minute of our time in Stowe, and I think that the next time I visit, I will go during the winter months. That way, I can see how the area changes with the seasons. If you are planning a trip to Stowe, or may consider it, check out their tourism site to stay up to date with all that is going on there.

Co-creator of the Travel Thru History television series. Executive Producer at Infrared Creative.
0 POST COMMENT
NEXT ARTICLE
Rexburg, Idaho; Not Your Average College Town
August 7, 2018 - 1:27 pm
PREVIOUS ARTICLE
The Historic Twin Cities Are More Different Than You Think
May 7, 2018 - 8:00 am