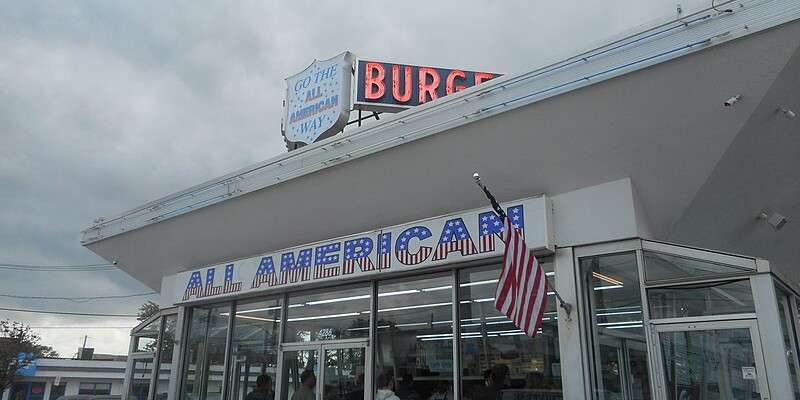 Massapequa is a charming seaside town on Long Island with plenty of unique restaurants to enjoy and outdoor beauty to take in.
Brandon Speakman on January 25, 2021 - 8:00 am in City Spotlight, Historical

Things to do in Massapequa, New York

Massapequa is a hamlet located in the southern area of the town of Oyster Bay in Nassau County, New York, on Long Island, east of New York City.

It was first believed that the Massapequa were one of the “13 tribes of Long Island,” but after further research was done, it was discovered that the Massapequa were a band of the Lenape, “the Algonquian-speaking people who occupied the western part of the island at the time of European encounter.” The groups of people who lived on Long Island were identified by the names of the geographic regions they lived on. The people who lived to the east of Massapequa spoke a different Algonquian language and were connected to the Pequot Native Americans of Connecticut and southern New England. The Pequot people were a part of the “large Algonquian language family of tribes in the costal areas along the Atlantic Ocean.” The major groups of the Pequot people in eastern Long Island were the Montaukett and Shinnecock. The Shinnecock Indian Nation has “gained federal recognition and has a reservation on the South Shore of Long Island.” 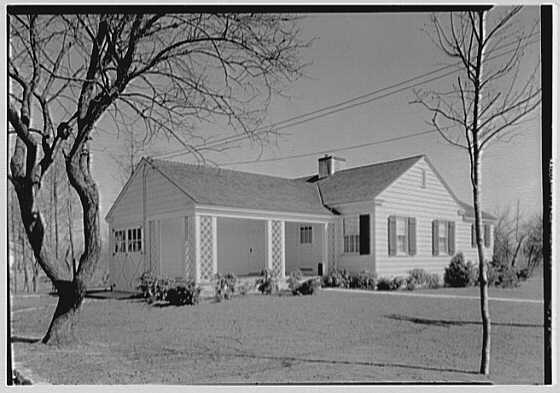 A house in the neighborhood of Harbour Green, Massapequa in 1934 Photo Courtesy Wikimedia Commons 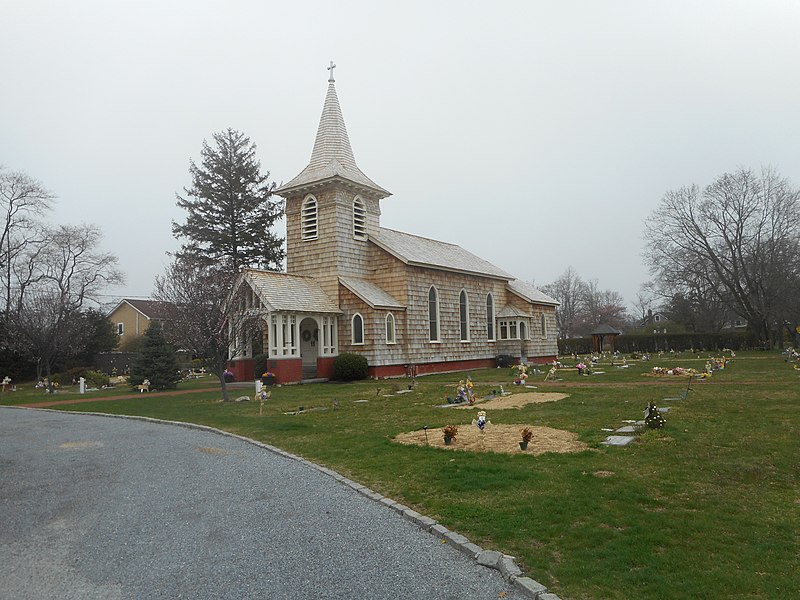 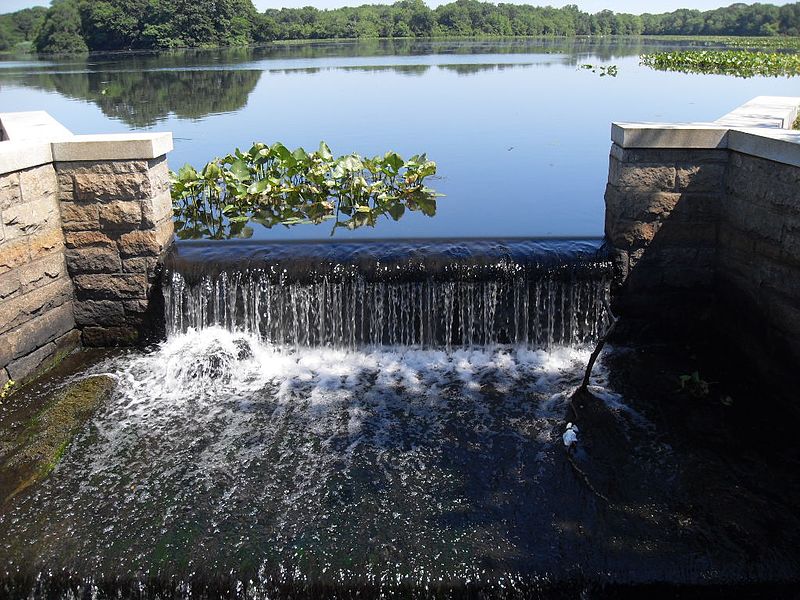 All American Hamburger Drive In 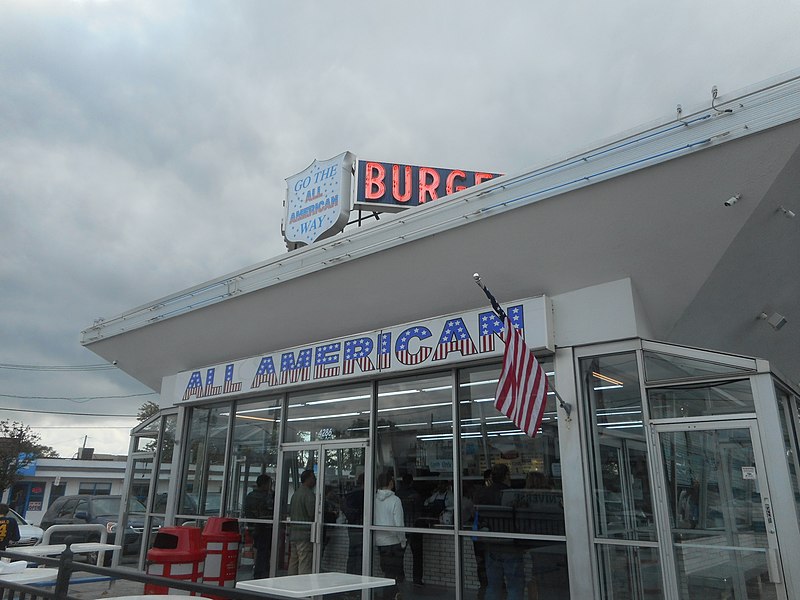 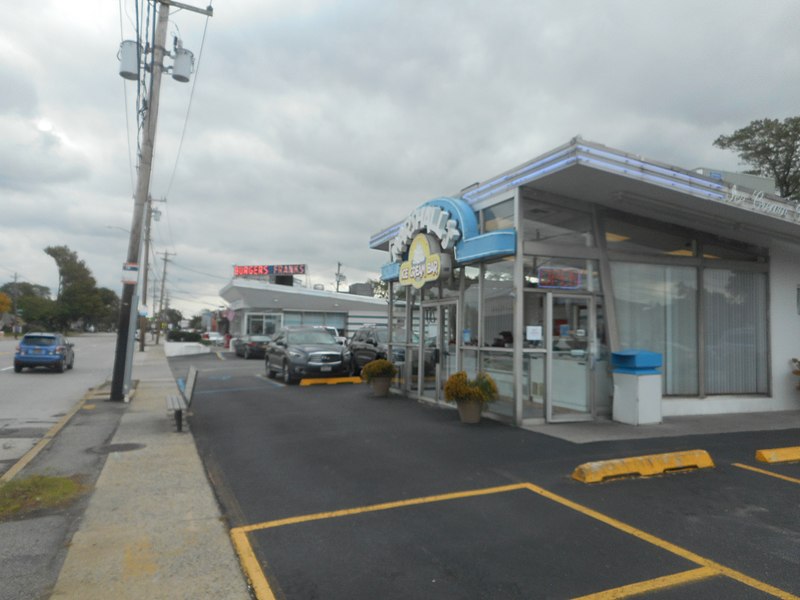 All American Hamburger Drive In can be seen in the background, while Marshall’s Ice Cream bar is seen in the foreground Photo Courtesy DanTD/Wikimedia Commons

You can also take on Krisch’s “Kitchen Sink” ice cream challenge that consists of 10 scoops of ice cream, your choice of any three toppings, two bananas, waffle wedges, whipped cream, sprinkles, and cherries. If you can finish the “Kitchen Sink” in less than 1 hour or less, not only will you not be charged for your “Kitchen Sink” order, you’ll also win a free t-shirt and get your picture on the “Wall of Fame.”

Massapequa is a cute town on Long Island to visit, with plenty of seaside beauty to enjoy. For more information on Massapequa, check out Trip Advisor’s official travel guide of the area.