A tour through the infamous Battleship North Carolina located in WIlmington, NC
Jacob Edelman on May 21, 2014 - 3:04 pm in Attractions, Historical, Places to visit

In our first season, we got to videotape a segment onboard a particularly important US Navy vessel known as the USS North Carolina. Visiting the ship is a real treat, and a must do when traveling through Wilmington, a city with more history than I bet you thought it had.

Wilmington is filled with historic gems, and one of them is right across the river from Downtown Wilmington. Battleship North Carolina is a great piece of American History, having taken part in numerous  battles and multiple offensives in World War II. This experienced ship has traveled all over the Pacific, accruing over 300,000 miles, and is now decommissioned and docked on the Wilmington River. 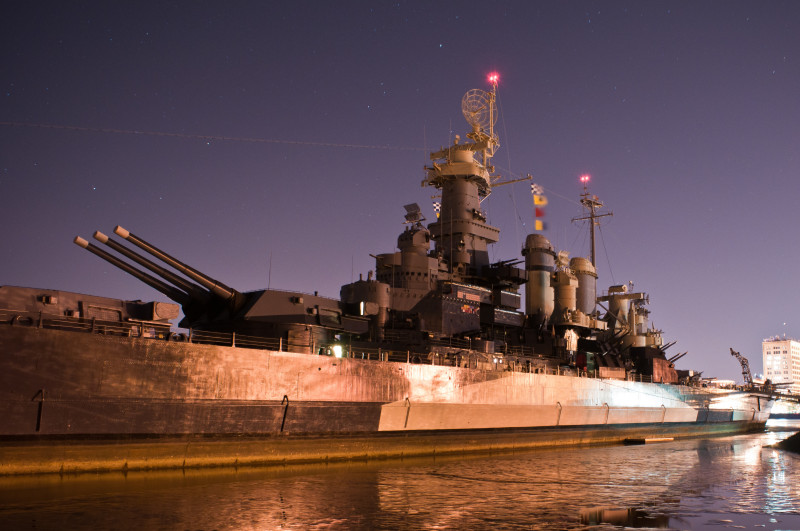 Shortly after the USS North Carolina was commissioned, the attack on Pearl Harbor took place, bringing the United States into World War II. She was sent out to the Pacific to aid the other American ships and aircrafts, including The Enterprise. The USS North Carolina Battleship took on many airborne attacks using their anti-aircraft weapons. She went on to fight in every major naval offensive in World War II and was credited with 9 shore bombardments, sinking an enemy troop ship, and taking down over 20 aircrafts. The USS North Carolina was battle tested throughout the entire war and earned 15 battle stars for all the campaigns she took part in. 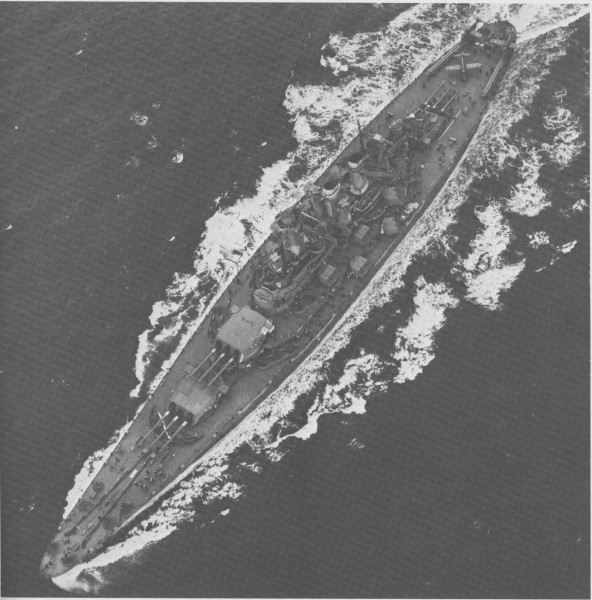 After the war was over she was decommissioned in 1947. Eleven years later in 1958, there was an order to scrap the ship for metal and parts. This announcement led to a campaign by the citizens of North Carolina to save the USS North Carolina and preserve her memory. The campaign to save the battleship was successful and she was brought back to her home in 1961. From then on, Battleship North Carolina was dedicated in honor of the World War II veterans and the North Carolinians that died in the war.

Battleship North Carolina is 2 city blocks long and 15 stories high. There are 9 levels of the vessel to tour that show a day in the life of the men that lived on the ship. Portions on the ship that are toured through range from the top deck all the way to where the men slept onboard. Other compartments in the ship include where they would get there haircut, or even grab a snack. Touring through this ship will give everyone a look into the lives of the veterans that fought aboard the USS North Carolina. If none of that excites you, there’s always the 16- inch/45 caliber guns mounted on the top deck! 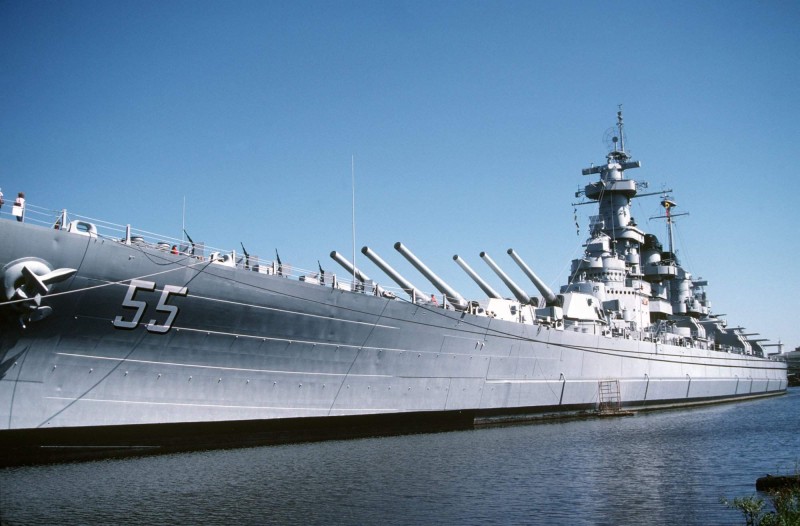 Children: 5 and under: Free 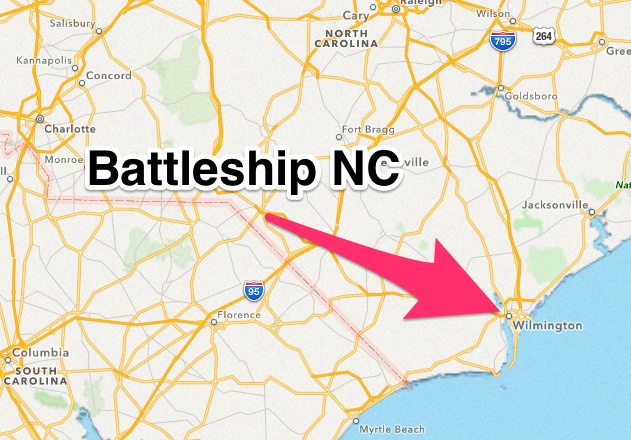 Asheville, North Carolina: History Any Way You Like it

Social Media Manager at www.Travelthruhistory.tv
0 POST COMMENT
NEXT ARTICLE
The Nashville Parthenon - The Athens of the South - Episode 109
May 21, 2014 - 7:06 pm
PREVIOUS ARTICLE
Stroll the Grounds of Old Fort Jackson in Savannah, Georgia
May 14, 2014 - 7:45 pm