Muskets pop, canons roar in the distance, and the war cries of thousands of men rise around you. Flash forward a few hundred years, and looking over the peaceful hills of Saratoga National Historical Park you could never guess that this is the place where America earned a fighting chance. 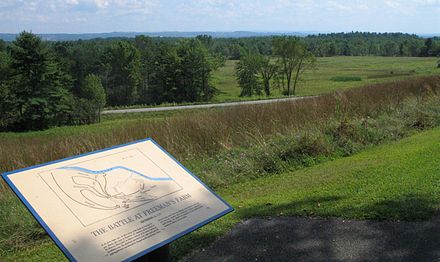 One of the many battles that consisted of the Battle of Saratoga, the Battle of Freeman’s Farm, went down right here. Photocredit: Wikipedia.com.

The year was 1777. America’s militia seemed worn, having retreated from the Redcoats’ successful siege of New York City. General John Burgoyne schemed a plan to separate American forces, weakening them enough for the total destruction of the rebellion (or so he thought). But his buddy General William Howe noticed that the plan was flawed. Howe was not down for the hoe down and ended up staying in New York City, so their squad was down one. 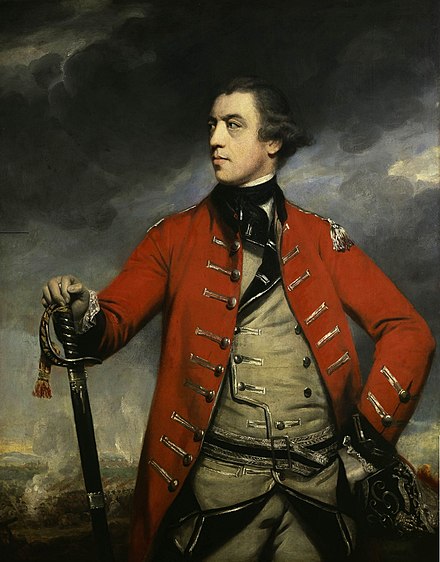 In the mean time, American General Horatio Gates made Bemis Heights the place to be, if you were an American, of course. Cannons were placed so that they could hit any forces floating up the river or raging down the road, the river valley itself was even on their side. The natural bottleneck effect was only enhanced by his practical plans with walls that nestled in the makeshift stronghold. With the help of Benedict Arnold, Gates defended these plains and effectively splintered British forces. The Redcoats waved the white flag and the rebellion was a full-blown revolution at last, earning America the help of the French. 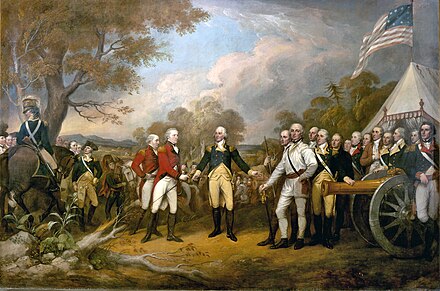 The Saratoga National Historic Park is peppered with ways to experience and educate visitors on the momentous victory. Tours are mostly self-guided, giving you the freedom to roam the battlefield with a brochure, optional audio CD guide, interpretive stations and even a cell phone guide. Trek out to the General Schuyler House for one of several ways Revolutionary forces defied the British. American General Schuyler lived here before the British seized it an burned it to the ground. Not only was it rebuilt shortly after their surrender, but it even has salvaged parts of the original home. It is open from May to Labor Day and very closely resembles how it was originally built in 1777. 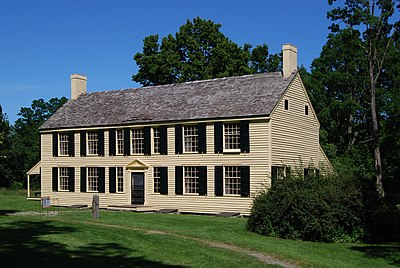 A few miles down the road is a town that embodies America’s accomplishments in Saratoga: Victory. Its most grandiose display of American grit is the Saratoga Monument, a towering 155-foot obelisk that is the center of the village of Victory. Try to draw upon the strength of original American militiamen if you want a guided tour; the only thing separating you from a self-guided climb up the monument is 188 steps up the staircase. Be sure to notice that there are four alcoves for generals. The empty one is for good ol’ Benedict Arnold. After he sold out revolutionary forces, The founding fathers basically told him to scram. There’s even a little memorial for his wounded left leg to make sure that nothing remains more wounded than his pride.

The obelisk is the pride and joy of the American way. Photocredit: Wikipedia.com.

Like most parks, there is a small fee to enter Saratoga National Historic Park. But unless you want to splurge on goodies at the Visitor Center, this is the place to be to enjoy nature and history. For the full picture, tune in tomorrow for Travel Thru History: Albany and Saratoga.