/ Quick History / The Man Who Saved the World, Stanislav Petrov 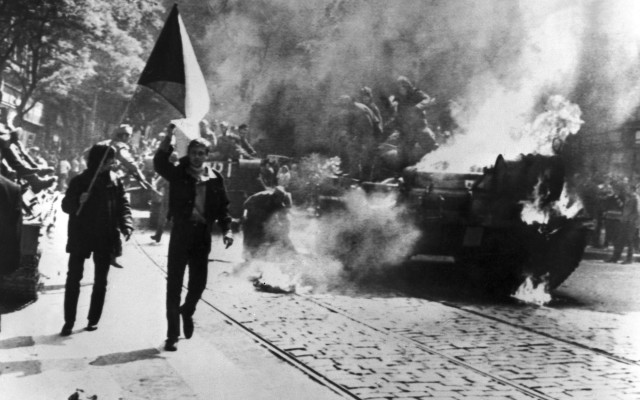 In 1983, in the midst of the Cold War, the world came close to nuclear annihilation...twice. Meet Stanislav Petrov, the man who saved the world.
Joe Dorsey on April 2, 2014 - 2:33 pm in Quick History

Man’s power to destroy the world is a mostly modern capability. In today’s age of nuclear weaponry, as a legacy of the Cold War we live with the concept of MAD (Mutually Assured Destruction) – it’s a military doctrine accepted by today’s world powers. It basically states that if two heavily-armed nuclear nations come to blows, both will essentially lose. In the crossfire, the entire human population could be threatened with a nuclear apocalypse.

Humans, of course, have harnessed the power of the atom, and can easily wipe ourselves from the planet. It’s honestly amazing it hasn’t happened yet.

But it almost did…two times in the same year.

Meet the Russian military officer, who bucked the conventional thinking of his peers.

Meet Stanislav Petrov, the man who saved the world

September 26th, 1983 was not just another day at work for Stanislav Petrov. He was the duty officer at the Russian command center for the Oko nuclear early-warning system. That day, alarm bells started going off (we can assume a big red light blinked as well). Petrov’s new detection system reported that 5 American, minute-man ballistic missiles were launched from the United States headed towards the motherland. His next actions would save the world…and when you consider the situation, it’s even more harrowing.

Only three weeks earlier, the Soviet military had shot down a South Korean passenger jet, Korean Air Lines Flight 007, that had strayed into Soviet airspace, killing all 269 people on board. Many Americans were killed, including U.S. Congressman Larry McDonald. The Soviets say they thought it was an American spy plane. That same year, President Reagan made his famous “Evil Empire” speech. You can say….tensions were high.

Petrov was supposed to run the findings up the chain of command – meaning his superior military officers. However, he didn’t trust the readings. He had civilian training that gave him skepticism that the system had the ability to give false positives. He also found it very peculiar that the Americans would only attack with 5 missiles. It didn’t make sense. It was common knowledge that if you are going to start a nuclear war and avoid MAD, you’d have to attack full-on.

Petrov had only minutes to decide what to do. If the missiles were real, and they touched down, they might not be able to make an effective counter attack. If he reported the launch to his superiors, they almost certainly would’ve agreed to launch Soviet nuclear missiles. Petrov placed the chips of the entire human race on “false alarm” and waited a few minutes confirming his hypothesis.

The system had failed. It had mistaken a rare alignment of sunlight on high-altitude clouds for missiles. In the aftermath, his superiors cheered his decision, but because he broke the rules and exposed major issues in both Soviet technology and chain of command, he was commissioned to another lower level assignment. The world didn’t even know his name until the memoirs of his commanding officer, General Yury Votintsev came out in the 1990s. 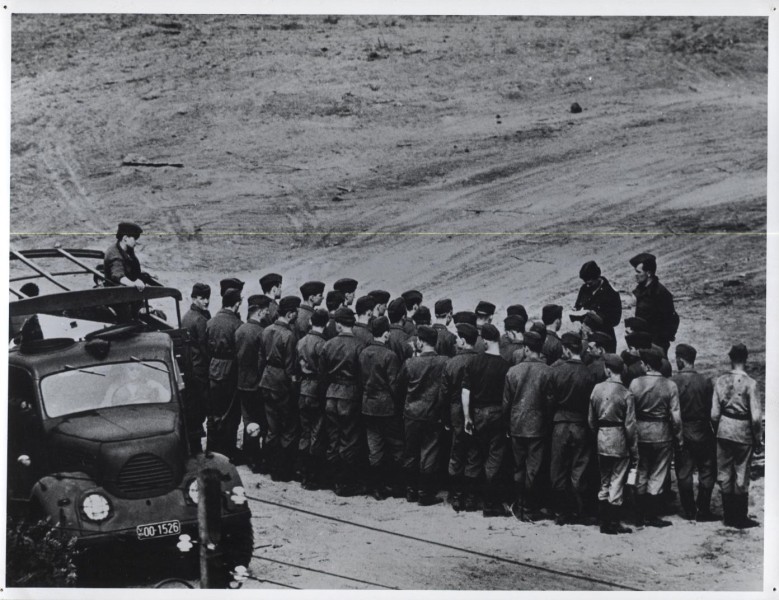 The worst part of this story is that this is not actually the closest we came to annihilation in 1983!

Through documents obtained by Britain’s Freedom of Information Act, it is now known that a NATO war game called Operation Able Arte was so real, the Soviet’s were unsure whether it was an actual strike. NATO forces simulated troop movements in coordination with each other. At the time, no notice was given to the Soviet’s of the scheduled war games. In response, the Soviets mobilized nuclear subs to hide under the arctic ice as well as placed nuclear payloads in Poland on high alert. The American’s thought the Soviet’s were playing their own war game. Prime Minister Margaret Thatcher was so mortified by the situation that plans to modify how the the two powers exercised militarily were designed to avoid another possible catastrophe.