A look at the myriad of things to do at Kennedy Space Center in Central Florida.
Joe Dorsey on March 10, 2014 - 4:01 pm in Attractions, Featured Cities, Historical, Places to visit

On our pilot episode of the show, we got a chance to tour the Kennedy Space Center Visitor Complex in Titusville, FL. Being huge space exploration fans; seeing the history of the space program up close and in-person, can be a very moving experience, especially if you bring kids.

A trip to Central Florida is really not complete without a tour of Kennedy Space Center. Included with General Admission tickets you get:

My favorite part of the KSC tour is the Space Shuttle Atlantis Exhibit. The shuttle program is now retired and the remaining shuttles were sent around the country to their final resting places. KSC has Atlantis, and they’ve displayed it in breathtaking fashion.  The shuttle is mounted at 43 degrees, as only those who’ve walked in space have seen it.  It’s robot arm is extended. Along with just gawking about the Atlantis and learning about shuttle history, there are more than 60 interactive exhibits to explore.  This one is a must see.

Here you’ll explore the beginnings of the US space program.  A full size Saturn V rocket hangs from the rafters (the largest rocket ever flown), and you’ll learn about those fateful days in the 1960’s where the nation held its collective breath.  You can also touch a moon rock! Other exhibits include a Lunar Module simulator, a replica of a lunar rover, a variety of space suits, Alan Shepard’s Corvette, a piece of Apollo 13‘s Lunar Module returned by the astronauts, a tool cart, the Modular Equipment Transporter, like the one used on the Moon by Apollo 14, and a van used to carry astronauts to the launch pad.

Upon entering Kennedy Space Center you are immediately blown away by the enormity of the rockets sitting upright in launch position in the Rocket Garden.  It’s a smattering of projectiles from a bygone era, and you’ll wonder how we strapped astronauts to Mercury, Atlas, Titan rockets and sent them into space. If you’re a shutterbug, this is going to be really exciting for you.  There’s free guided tours of the Rocket Garden daily. 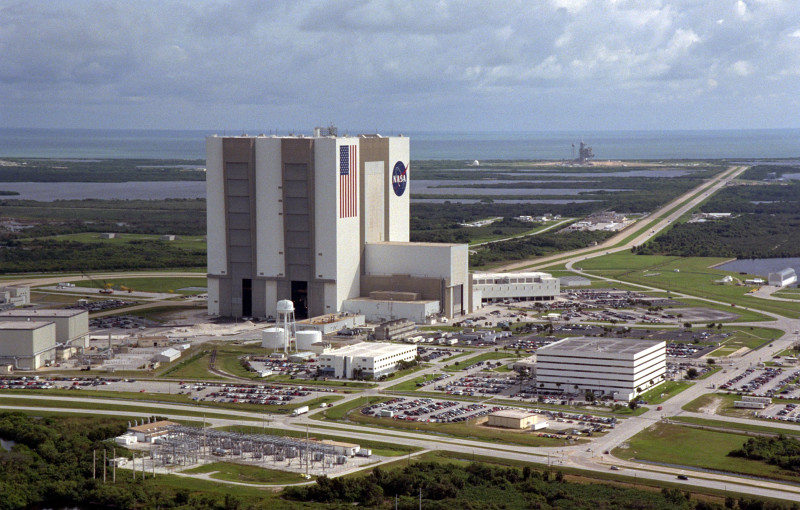 One must do item to partake in at KSC is a guided tour.  This is the only way to get unfettered access to NASA’s facility.  Remember, this is still an operating NASA launch site, so there’s active launch prep occurring. On a tour you can see the Vehicle Assembly Building (VAB), the enormous hangar structure that housed the space shuttles and future launch vehicles.  You can get an up-close tour of a launch pad, and see see the launch control center.

Explore a rare collection of astronaut artifacts and see remarkable displays, exhibits, and tributes dedicated to the men and women who boldly went where few had gone before. From Wally Schirra’s Sigma 7 Mercury spacecraft to stunning glass etchings that line the Hall of Heroes, the U.S. Astronaut Hall of Fame celebrates the accomplishments of astronauts everywhere.

For a visit to Florida’s space coast and Kennedy Space Center visit www.kennedyspacecenter.com 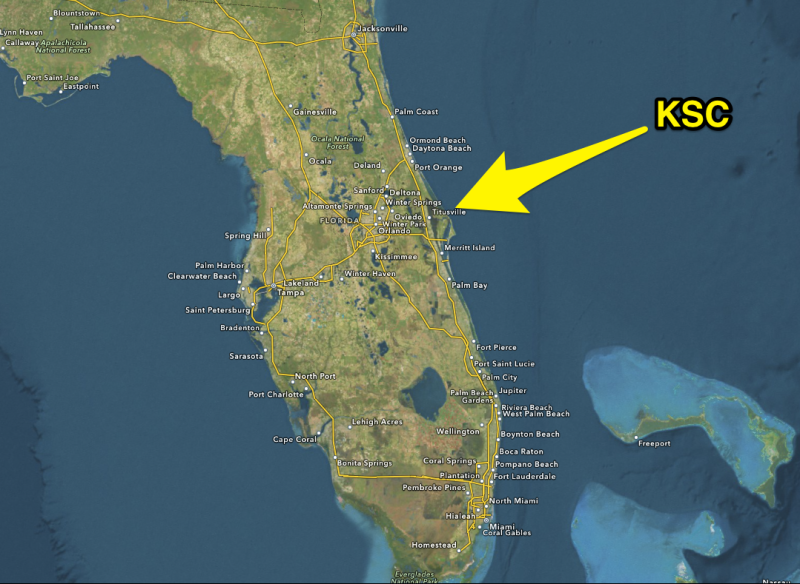 Location of the Kennedy Space Center on Florida’s Space Coast

Co-creator of the Travel Thru History television series. Executive Producer at Infrared Creative.
1 POST COMMENT
NEXT ARTICLE
The New 7 Wonders of Nature and Whether to Even Bother
March 12, 2014 - 7:23 pm
PREVIOUS ARTICLE
Visit Chalmette Battlefield and Learn About the Battle of New Orleans
March 6, 2014 - 5:07 pm