Our very first episode was on the space coast, so there’s a special history between Travel Thru History and the Kennedy Space Center. When that episode was filmed, the Atlantis exhibit had not opened yet, so we had to make sure we included some information on this world class piece of history for our audience.

Space Shuttle Atlantis was the 4th shuttle built in 1984.  It flew the final space shuttle mission in 2010, and logged 126 million miles. With the end of the shuttle program, the remaining shuttles have scattered around the country to various museums.  Atlantis was unveiled in 2013 at the Kennedy Space Center in Titusville, FL.  Atlantis is truly the home team shuttle.

The exciting part about the Atlantis attraction, as opposed to Endeavor and Discovery’s, is the novel way it’s mounted.  Atlantis is presented on its side with the robotic arm extended.  A view only astronauts have seen outside the vehicle in space.  The Atlantis attraction also has a mock version of the Hubble Space Telescope and a variety of simulators for the kids to play with. 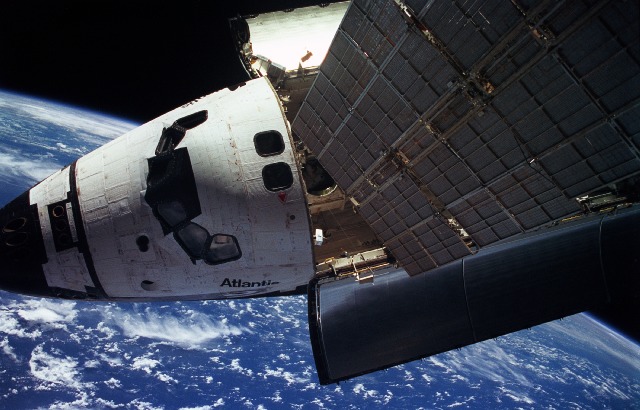 Along with the Atlantis exhibit, Kennedy Space Center offers a tremendous amount of entertainment related to US exploration of space.  Check out the Rocket Garden which holds space launch rockets from an earlier era of space history.  Touch a moon rock and experience the manned space program to the moon at The Apollo/Saturn V Rocket center. Home to the largest rocket ever made. 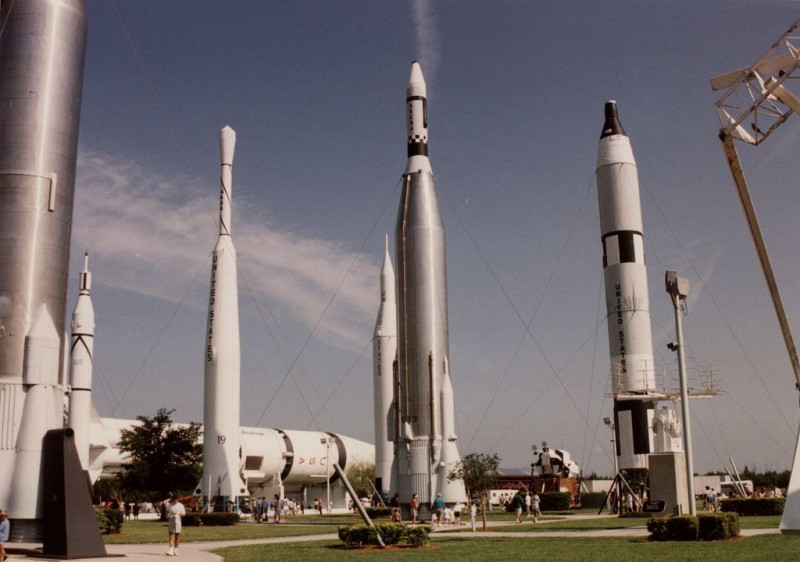 For more information about the US space program and a visit to Kennedy Space Center in Florida visit www.kennedyspacecenter.com.  To learn more about Atlantis head here.