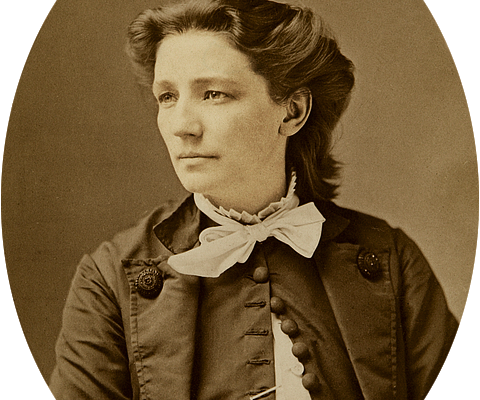 Think Hillary Rodham Clinton is the first woman to run for office? Think again. Although she’s the first woman on a major party ticket, she’s definitely not the first female candidate. There were at least five women who ran for office before Hillary, one of whom actually ran BEFORE women had the right to vote.

Born in 1838, Victoria Woodhull was a spiritualist, author, and activist. As a child, she lived a nomadic and turbulent existence with her parents, Annie and Buck. Annie was no great prize of a human being, and less so of a mother. Buck was an abusive father and a charlatan who traveled frontier towns pretending to be a lawyer, physician, healer, preacher, or similar. He trained Victoria and her sister Tennessee to play the parts of faith healers, magnetic healers, mediums, and more. 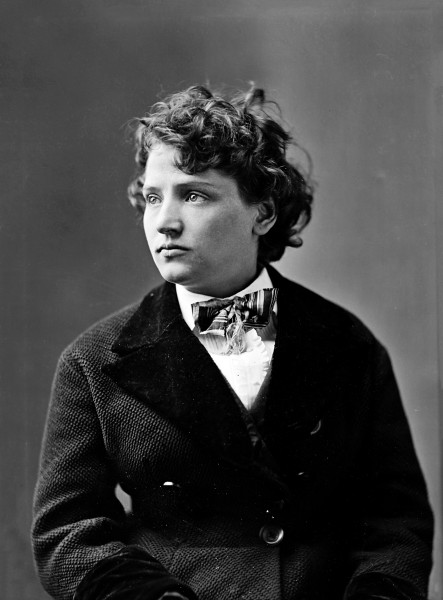 By age 15, Victoria had enough and rushed into marriage with the first option that presented itself – a philandering drug addict with a penchant for drinking a bit too much. Despite her tumultuous past (or perhaps because of it) Woodhull was an interesting character. With only three years of formal education, she still managed to define the spirit of successful entrepreneurship – not once, but twice she went from rags to riches. Together with her sister, Tennessee, she opened the first female stock brokerage. It was an operation Cornelius Vanderbilt funded and is rumored to have earned millions from; he’s rumored to have been the lover of her sister, too.

While running the brokerage, the sisters became politically active. They start a journal to share their thoughts with the world, and it gained readership. In the days before socialism was scandalous, they published the first English translation of Karl Marx’s The Communist Manifesto. That was just a hint of what was soon to come.

A full 50 years before women had the right to vote, Victoria Woodhull was a presidential candidate running on a platform that would look liberal even by today’s standards. She argued for universal suffrage, civil rights, political reform, and social welfare. In a man’s world, Victoria received no votes that history recalls and her running mate failed to acknowledge his candidacy, but she definitely turned a few heads before the campaign season was over. 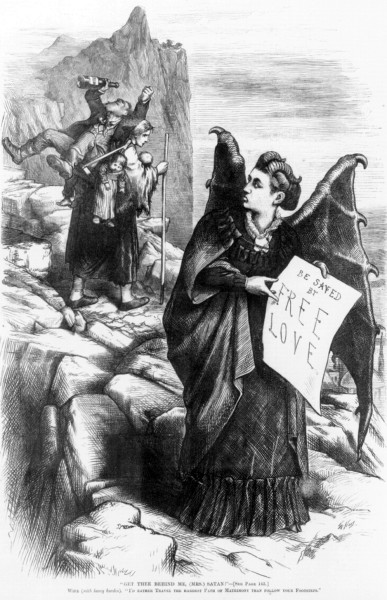 Victoria Woodhull’s campaign was scandalous, to say the least.

Victoria was younger than the required age of 35 for presidential candidates – her 35th birthday was in September, 1873 and the election was in March of that same year. She was also the 1800s equivalent of a hippie, advocating free love – although in her case that meant the freedom to marry, divorce, and bear children without the government getting involved. I guess that makes her an early Libertarian, as well. A radical to the core, she wasn’t one to stand for patriarchal ideas. Divorce was a taboo topic in the 1800s, and Woodhull did it not once, but supposedly three times. Her maiden name was Victoria Claflin. The surname Woodhull she retained from her first husband, with whom she had two children.

Candidate for the Equal Rights Party (which she founded), she had a snowball’s chance in Death Valley of getting elected, but gave it a try anyways. And she gained a lot of publicity for her arrest just days before the election on obscenity charges – for publishing an account of the purported affair between renowned preacher Henry Ward Beecher and Elizabeth Tilton.

Victoria Woodhull’s name wasn’t the only one on the Equal Rights Party’s ticket to raise some eyebrows, either. Her choice for Vice President was Frederick Douglass, the well-known civil rights leader and former slave. Douglass, however, made no acknowledgement of the campaign. 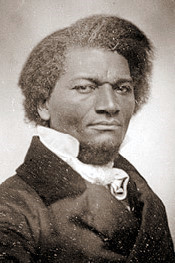 A Candidate to Remember

Although her candidacy was a flash in history and her name has largely been forgotten, Victoria Woodhull crossed societal lines in a bold way and rewrote the idea of impossible for many women and introduced the first African-American candidate for the Vice Presidency. Her later years were spent writing in England, married to a wealthy banker named John Biddulph Martin. Woodhull’s ideas and country changed over time, but her willingness to be vocal on issues she cared about never wavered.

I'm a fan of honest words, clarity, and impact. A writer, editor, and translator, I spend my days guzzling coffee like a champ, living the expat dream, and being mom to world's sweetest preschooler. I’m co-owner and copywriting head at Rusmexus Writers, a history buff, and have a background in international relations.
0 POST COMMENT
NEXT ARTICLE
Episode 303 - Oslo, Norway Podcast
August 25, 2016 - 5:39 pm
PREVIOUS ARTICLE
Hershey, PA: Chocolatetown, USA
July 21, 2016 - 7:00 pm