/ City Spotlight / Williams, Arizona; The Gateway to the Grand Canyon 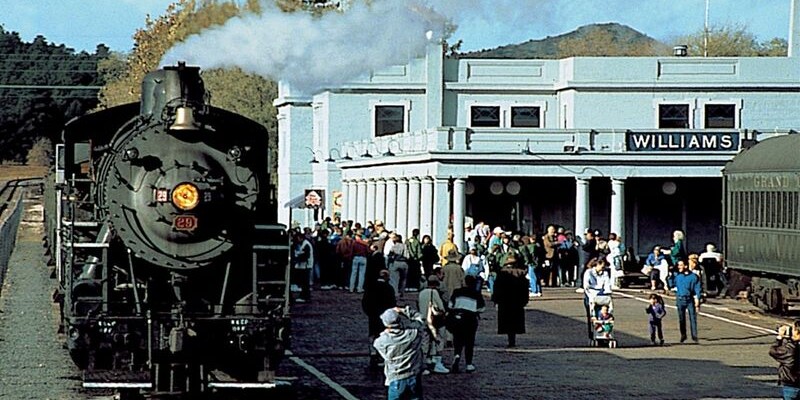 Williams, Arizona is a popular tourist city for travelers to stop and rest at on their way to or from Grand Canyon National Park (Williams and Grand Canyon National Park are only 60 miles apart from each other.) Williams is home to the Grand Canyon Railway, the historic Williams Depot, a deer farm, and a portion of Route 66. Williams is an interesting area to explore on your next family road trip through the southwest.
Brandon Speakman on October 8, 2020 - 2:58 pm in City Spotlight, Historical

Things to do in Williams, Arizona 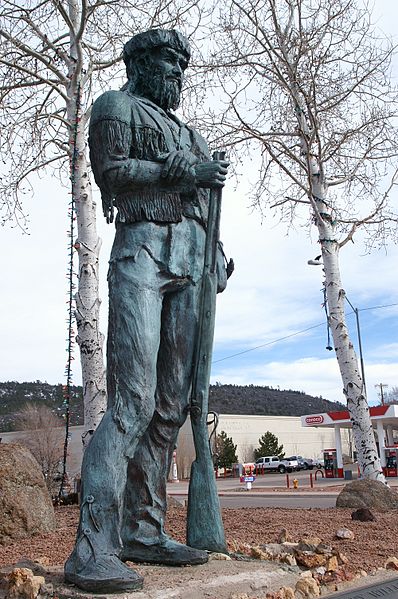 The city of Williams was incorporated on July 9, 1901. Williams was the last city to be bypassed by Route 66. Williams was bypassed by Route 66 due to lawsuits that blocked the final section of Interstate 40 in Arizona from being constructed around the town. “After settlements called for the state of Arizona to build three highway exits in Williams, the lawsuits were dropped and I-40 was completed.” On October 13, 1984, Interstate 40 was the main route to take through Williams, but the next day it was reported that a new interstate would bypass Route 66, causing Route 66 to become decommissioned in 1985. Williams Business District and Urban Route 66, Williams, were both added to the National Register of Historic Places in 1984 and 1989. Today, Williams, Arizona is a great place to stop at and check out the history of Route 66. 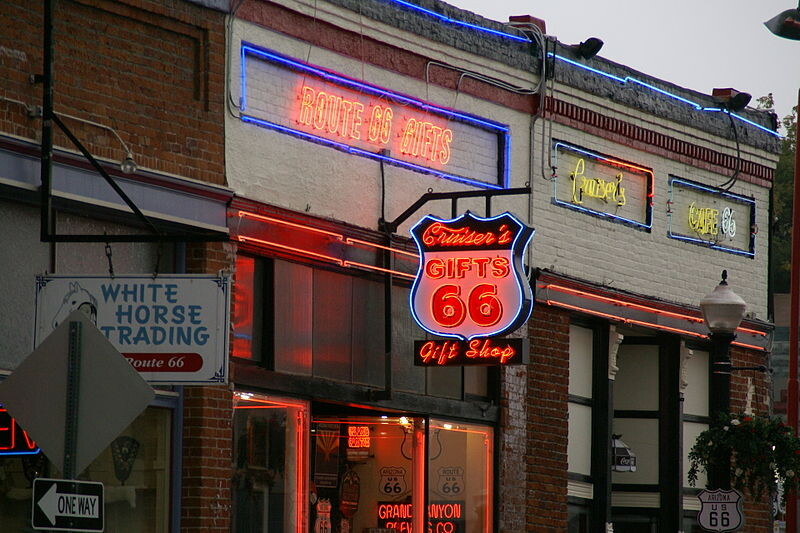 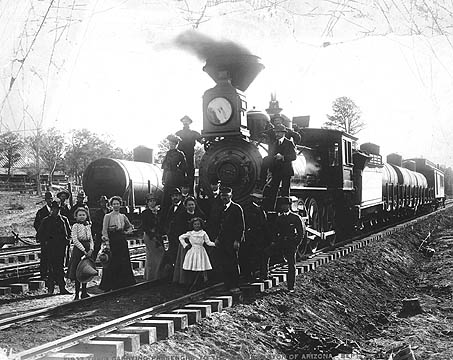 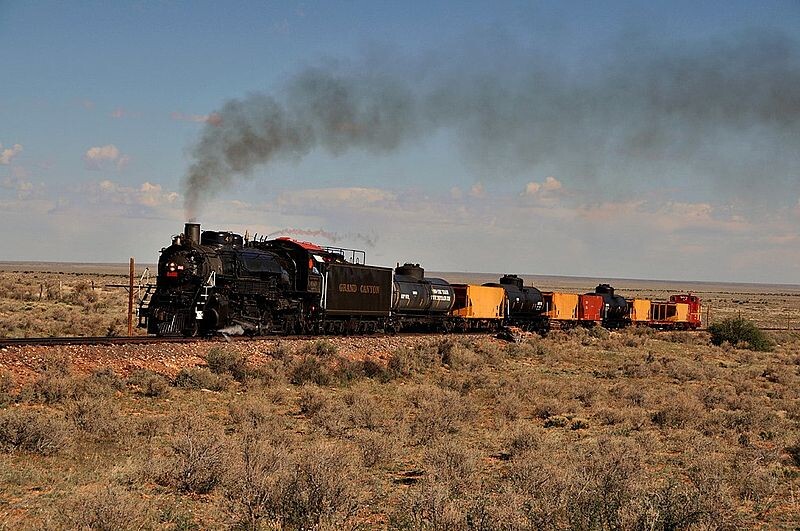 Williams Depot is a privately owned train station in Williams. The first railroad to be built in Williams was the “western division of the transcontinental railroad built by the Atlantic and Pacific Railroad in 1882.” The first station to be built in Williams was completed by 1885. In 1887, the Santa Fe and Grand Canyon Railroad were constructed, as a way to move supplies and workers between Williams and the copper mines that were located near Anita, Arizona. “In 1901, the SF&GC was sold under foreclosure to the Atchison, Topeka and Santa Fe Railway, who completed the remaining fifteen miles to the South Rim of the Grand Canyon.” The name, Santa Fe and Grand Canyon Railway, would be shortened to the Grand Canyon Railway, under its new ownership.

Due to the Grand Canyon Railway and Williams Depot, Williams started to become a popular tourist town, attracting visitors who wanted to visit The Grand Canyon. The sudden popularity of Williams, Arizona happened because the former Atlantic and Pacific Railroad was becoming part of the Santa Fe’s Southern Transcontinental main line between Chicago and the West Coast. In 1908, a brand new Williams Depot was constructed by the Santa Fe. One of the first Harvey House hotels, the Fray Marcos (named after Spanish missionary, Marcos de Niza, “who explored the southwest in the early 16th century”) was built inside Williams Depot.

Today, visitors can see the original Atlantic and Pacific station building, which is on the opposite side of the tracks and has been serving as the Williams Chamber of Commerce since 1994. In 1960, another route for trains called the “Crookton Cutoff” was built that eliminated the “sharp curves and steep gradients of the line between Williams and Ash Fork.” Once “Crookton Cutoff” was finished, trains no longer stopped in Williams and a new station was built at Williams Junction, replacing Williams Depot as the connecting hub for “main line services and trains to the Grand Canyon.” In 1969, both stations in Williams closed down because the Santa Fe stopped offering passenger service to the Grand Canyon and Phoenix, Arizona via the Peavine in 1968.

In the summer of 1974, a Santa Fe works train rode on the tracks, eliminating track equipment and destroying most of the line side structures. The Santa Fe works train would be the last train to run on the line for fifteen years. Eventually, the station building at Williams Depot wasn’t being used at all. 2 separate companies, and entertainer Arthur Godfrey, had (unsuccessfully) attempted to resume service on the Grand Canyon Railway and preserve the line. In each attempt to save the line (attempts happened in 1977, 1980, and 1984) the Grand Canyon Railway was able to avoid demolition, without bringing back trains on the route.

Today, Williams Depot is the southern terminal for the Grand Canyon Railway and includes a “gift shop, coffee stand, rest room facilities, ticket counter, and restaurant.” While the Fray Marcus Hotel shut down in 1954, the original building is still in tact and “is the oldest poured-concrete structure in the state of Arizona.” The Fray Marcus Hotel is listed on the register of Arizona State Historic Properties and The Grand Canyon Railway is listed on the National Register of Historic Places. Williams Depot is Trip Advisor’s #2 recommended attraction to visit in Williams. 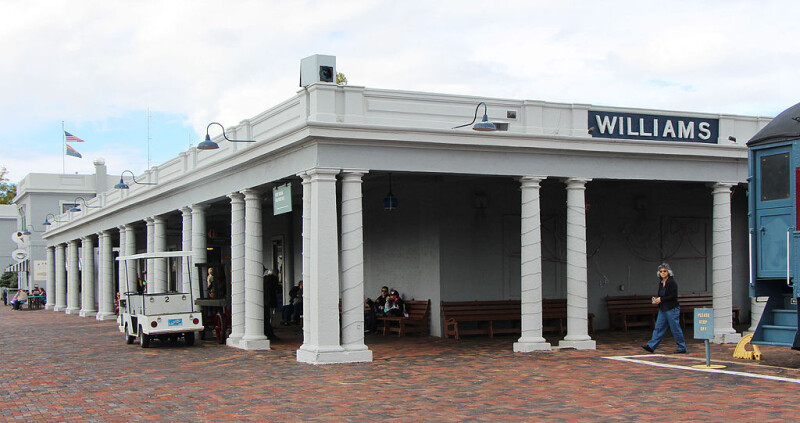 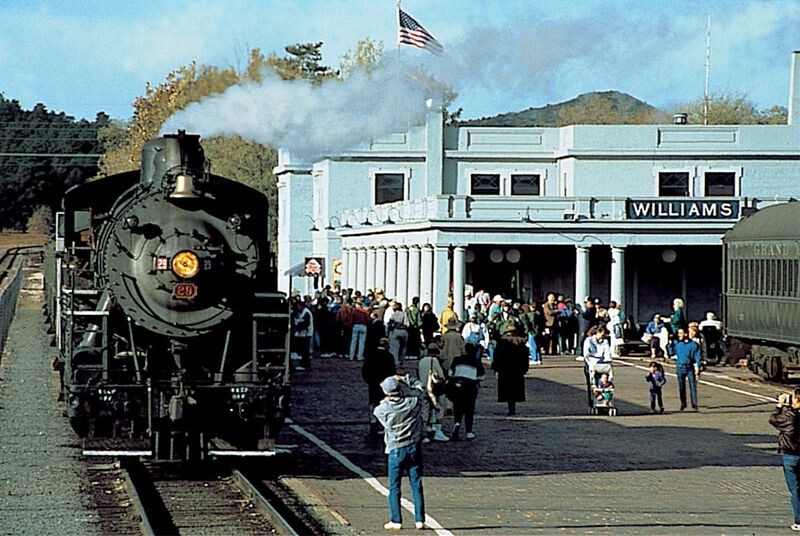 Urban Route 66, Williams started out as a dirt road in the center of the street. While some (minor) modern improvements have been made to Route 66 over the years, most of Route 66, Williams is surrounded by historic properties. Williams Historic Business District was listed on the National Register of Historic Places on December 20, 1984. Urban Route 66, Williams is filled with motels, service stations, and restaurants that date back to the 1920s, 1930s, and 1940s. U.S. Route 66 in Williams still looks the same as it did during its heyday. Be sure to check out Pete’s Route 66 Gas Station Museum (Trip Advisor’s #5 recommended attraction to visit in Williams), which looks exactly like a gas station from the 1950s. Pete’s Route 66 Gas Station Museum also has some classic cars on display. U.S. Route 66 is a popular street to walk along and explore in Williams. 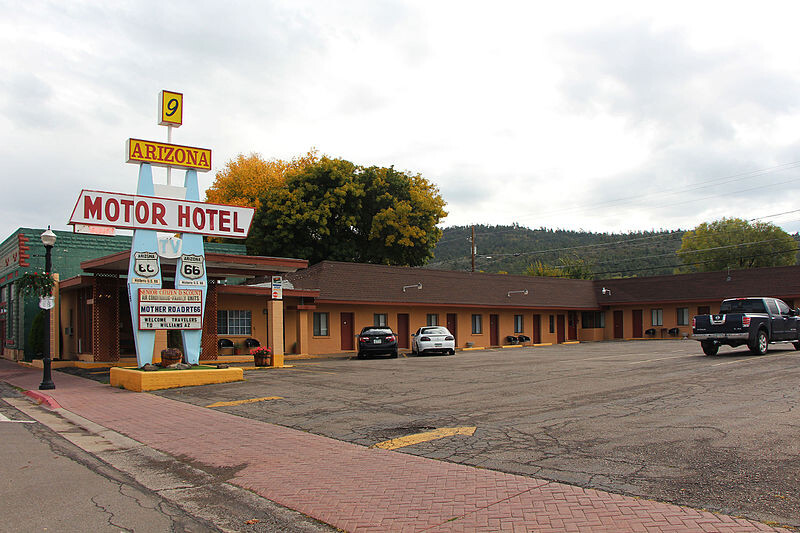 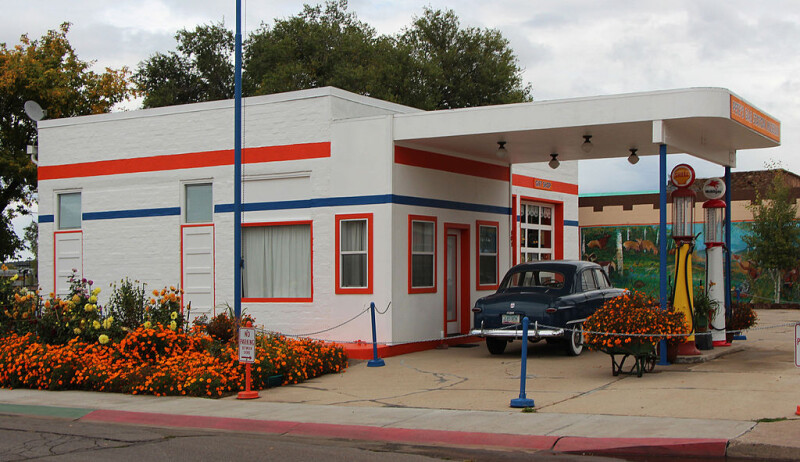 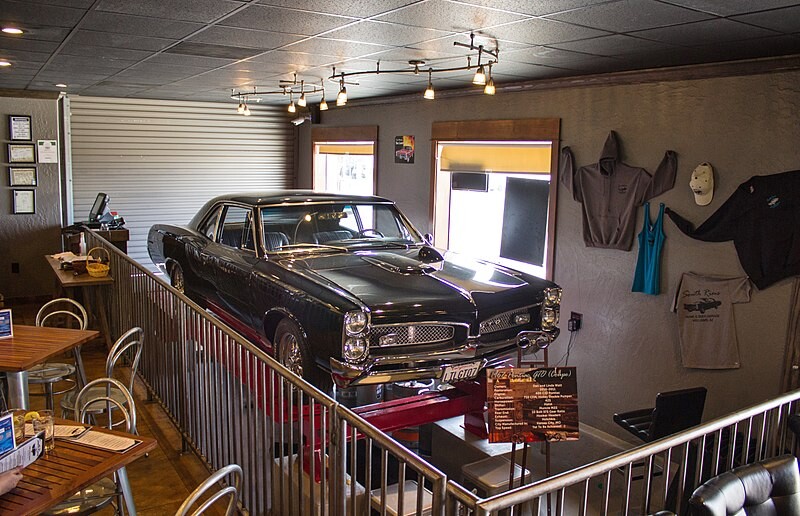 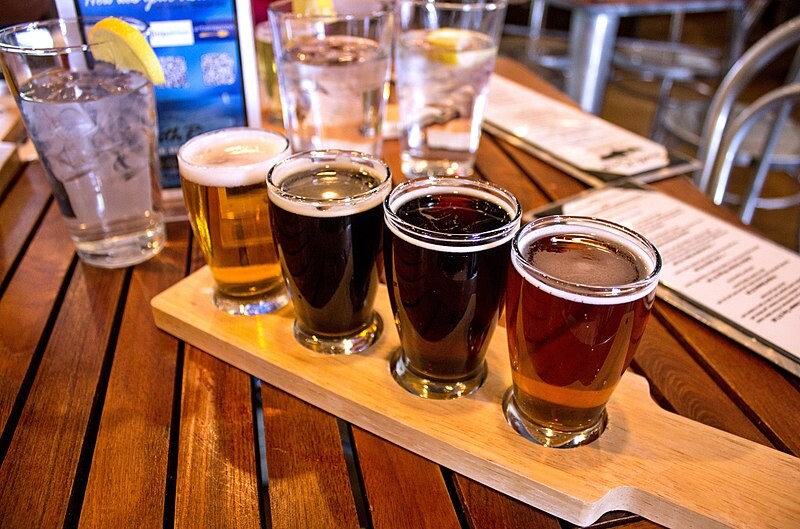 Williams, Arizona is fun little town to take a break at and explore, the next time you find yourself headed towards Grand Canyon National Park. For more information on Williams, checkout the official Williams travel guide or hire a travel planner to coordinate it. 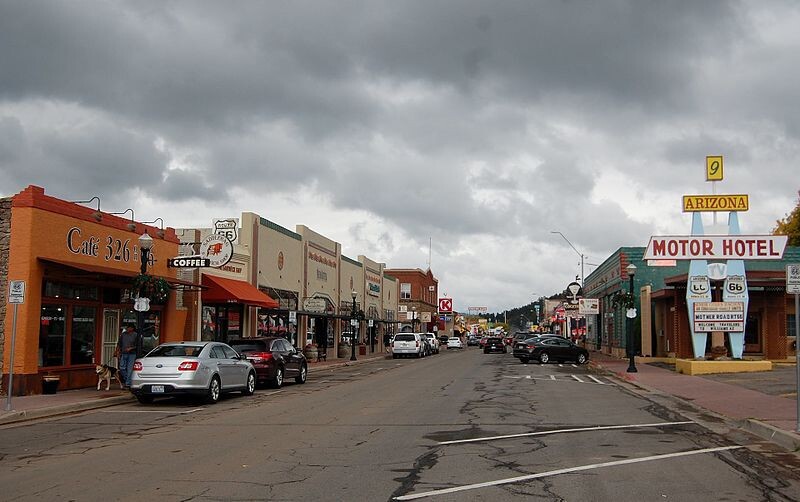